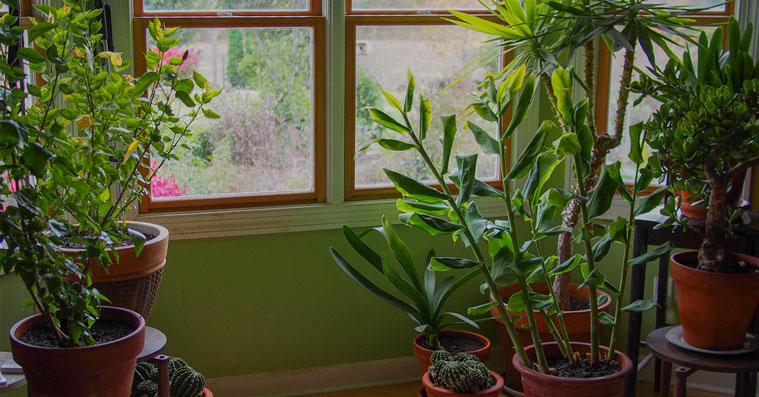 What’s green, enjoys the sunshine, drinks water and can improve the quality of air in your house? If you guessed a houseplant, then you are correct!

According to the United States Environmental Protection Agency (EPA), indoor air pollution is one of the greatest risks to public health. On the surface, it may not look like anything is taking place, but, when the air is stale, pollution can build up and attach itself to items around your house. If this goes untreated, your health can be at risk.

You do not have to start an entire garden, still, adding a few houseplants throughout your home can significantly improve indoor air quality. Here’re 9 houseplants that eat up pollution. 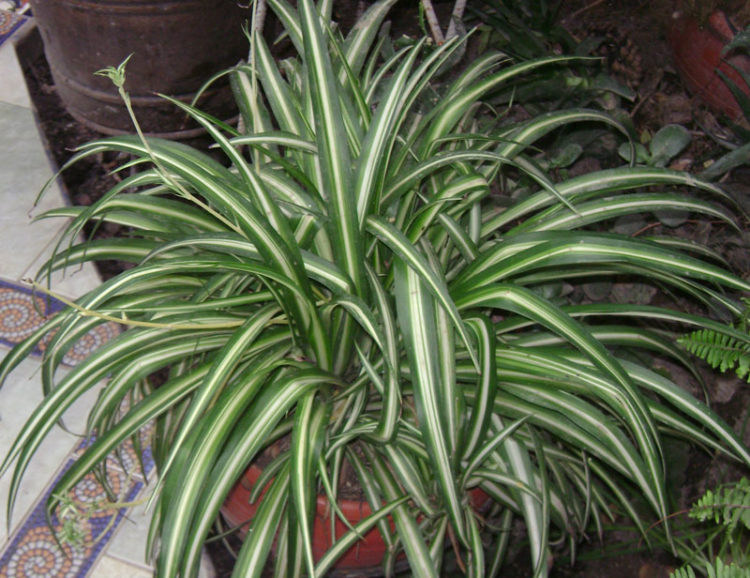 Besides its cool name, the spider plant is a great place to start for beginners. All these plants need are water and indirect sunlight, and they will flourish. Once they store up enough energy, they will begin producing flowers that turn into baby spider plants aka spiderettes. Soon you’ll have tons of spider plants all over. 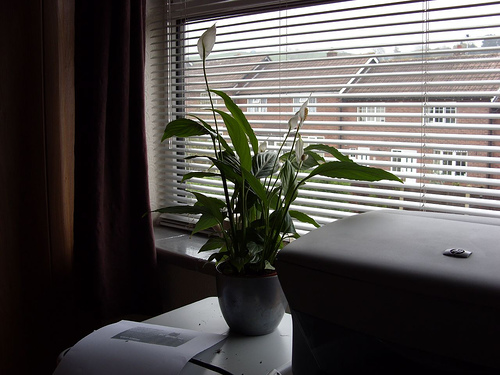 One word sums up the peace lily, and that is “beautiful.” This houseplant is darn near impossible to kill and will improve the quality of air in your house. To keep the peace lily healthy, provide it with water and damp soil. The plant will do the rest of the work, removing ammonia, benzene, formaldehyde and trichloroethylene from the air in your home. 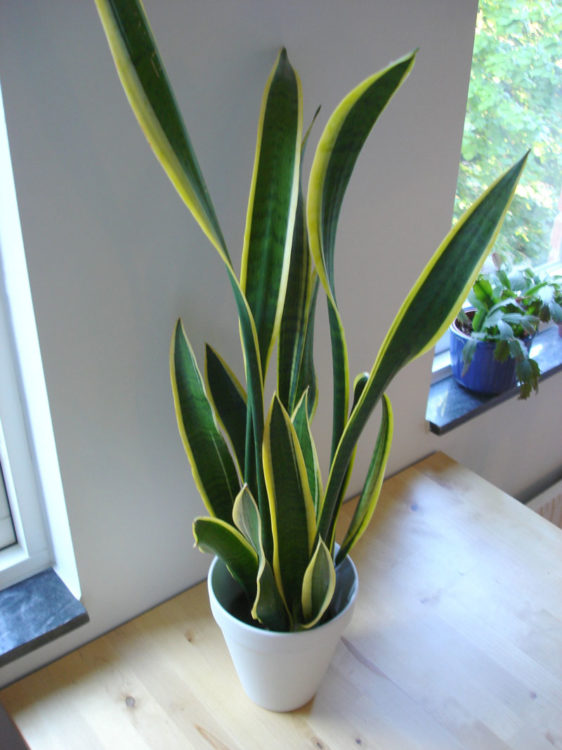 You’ll see this plant in many offices, restaurants and homes because they are easy to take care of, impossible to kill and don’t need much sunlight. They remove benzene, formaldehyde, trichloroethylene and xylene from indoor air.

NASA named this houseplant as one of the most air purifying plants in existence. They are relatively easy to maintain and cheap to buy. They remove ammonia, benzene, formaldehyde, and xylene from the air in your house. 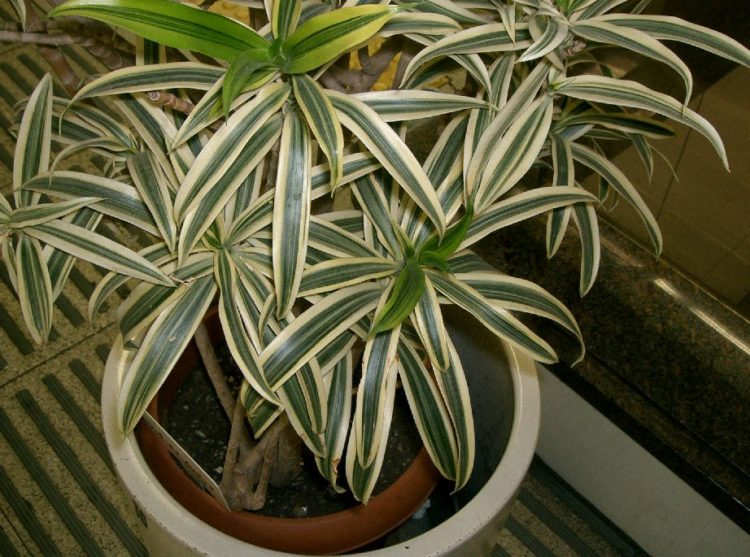 The dracaena is a great plant for your house, unless you have pets, as they are toxic to both cats and dogs. There are over 40 different kinds of dracaena plants that all remove benzene, formaldehyde, trichloroethylene, and xylene from the air. The hard part is picking which kind you like best. 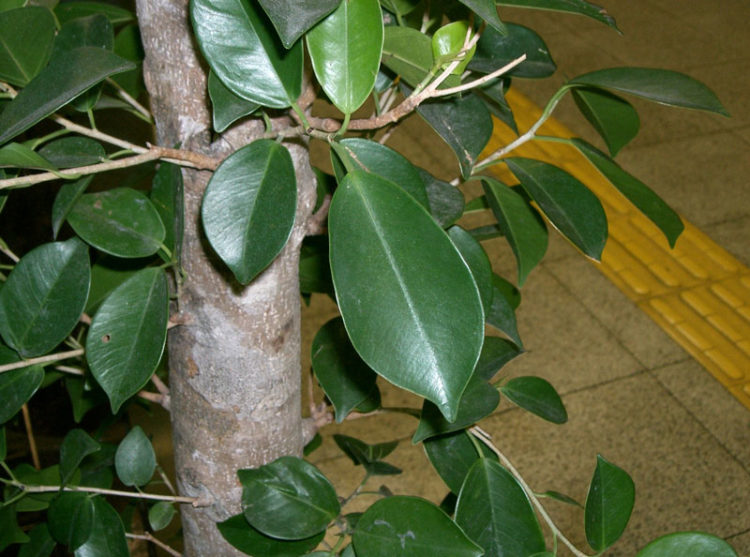 The Ficus houseplant typically stands between 2 to 10 feet tall and can be grown both indoors and outdoors. The ficus removes benzene, trichloroethylene and formaldehyde from indoor air.

Are you looking for a way to clean up the air in your bathroom? Then the Boston fern is the perfect thing for you. This houseplant grows best in chilled places with high humidity and indirect sunlight. They remove pollutants like xylene and formaldehyde from the air.

If you are looking for a houseplant that doesn’t grow too big or tall, then the bamboo palm plant is not for you. They can grow to be up to 12 feet tall! However, with their length and reach, they are excellent air filters. They remove benzene, formaldehyde and trichloroethylene from the air. 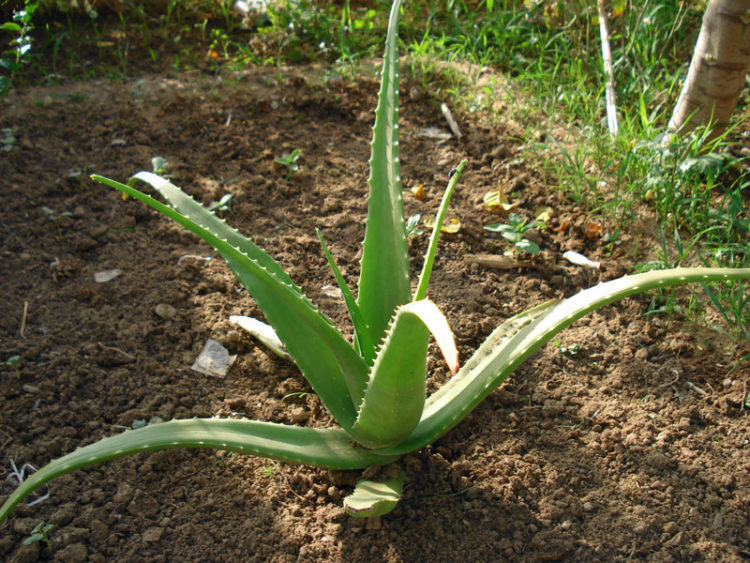 You might have encountered aloe vera lotion or shampoo while browsing the aisles of your favorite supermarket. The base ingredient comes from aloe vera the plant. This plant is small it stature but is a powerful air filter, and grows wonderfully near windows throughout all seasons. It is even an excellent choice in New England, Canada, and Northern Europe — when the weather is icy outside, aloe vera will help your home looking beautiful and your air clean, inside.