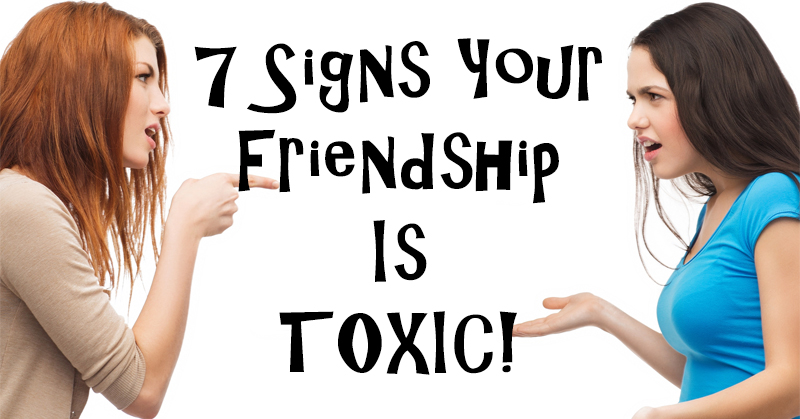 7 Signs Your Friendship Is TOXIC!

When life gets busy, as it always seems to, we tend to get careless. From our bellies to our social circles, we neglect to prune the areas of life that could use a bit of TLC. Today, we’re going to focus on the latter; after all, identifying a belly fat problem is easy. Spotting the toxic, noxious flowers among your garden of friends? Eh, not so much.

Don’t worry – by this end of this article, you’ll be an expert in that area. So let’s dive right in, shall we?

7 Signs of A Toxic Friendship 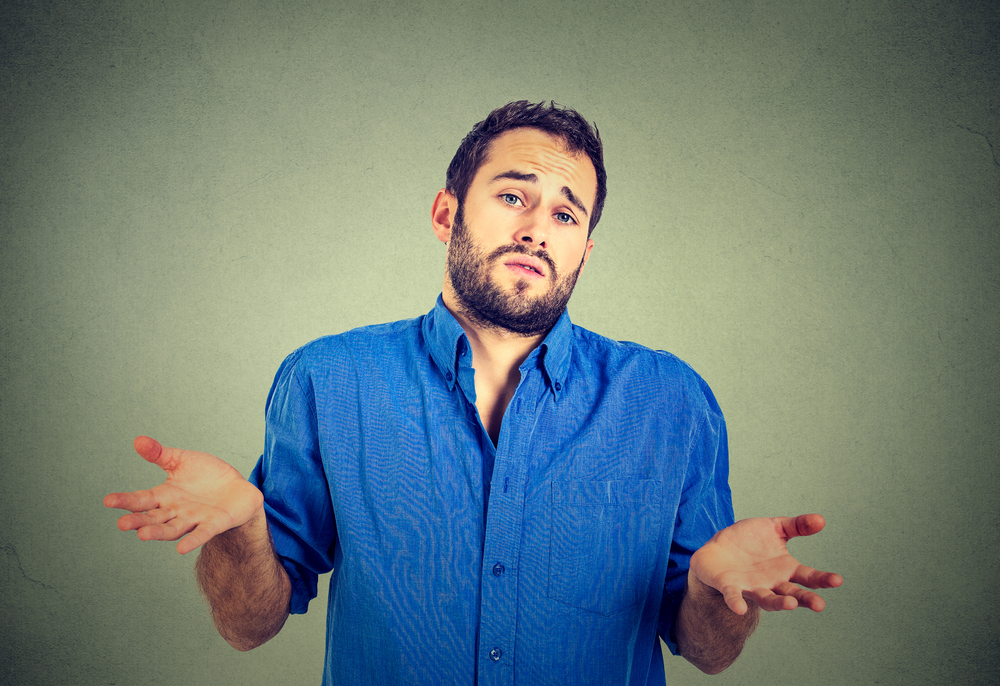 Some people have poor listening skills. It doesn’t mean that they don’t value your friendship; it’s just that, for whatever reason, they find communication challenging. In most cases, you can work with said people to fix the issue.

The people you really gotta be wary of are the ones that just plain don’t care about holding up their end of the friendship. Watch out for people who ask for favor after favor, only to suddenly lose their ‘passion’ for talking to you once they’re no longer in dire need.

Do you know someone who constantly complains about how the world is out to get them? Every time you ask them how life’s going, they’ve got some negative excuse for why they’re in a position other than the one they’d like to be in.

I’ve got one word to describe such people: toxic.

Spend enough time around them and you’ll find yourself joining their pity party. If you’ve tried several times to get them to look on the bright side to no avail, put some distance between the two of you and spend more time with positive people who hold themselves accountable for their own actions. 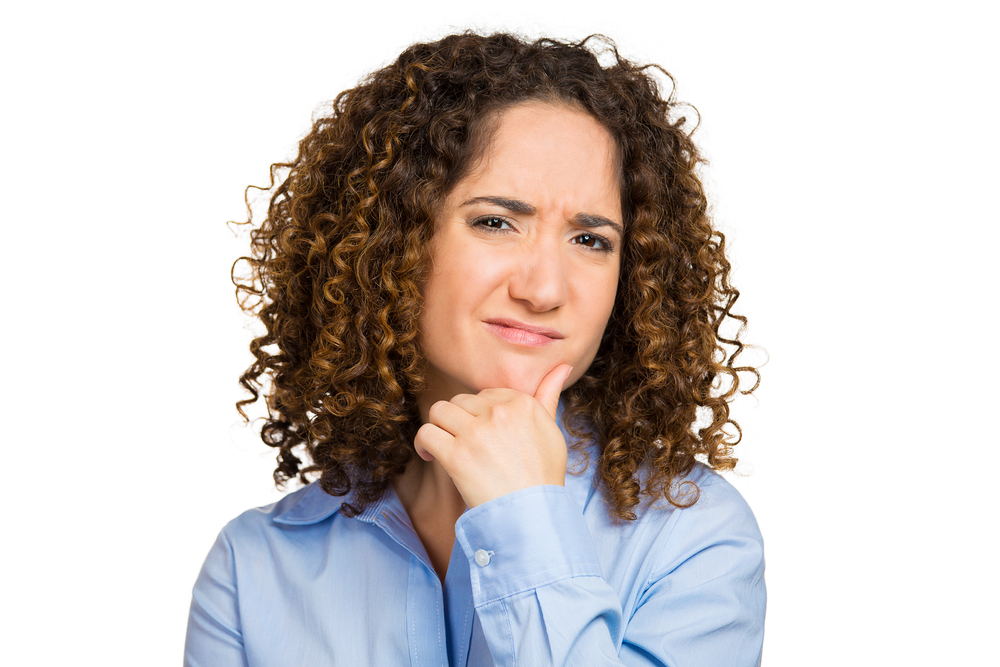 You know the type; the people who seem to think that they ‘just know‘ when other people have issues, and subsequently insist on verbalizing their judgements to everyone they know.

When it comes to such people, I like to remember good ‘ol Eleanor Roosevelt’s words:

Spend enough time around such judgemental small minds and, like a weed, they will drain you.

Remember Ryan Lochte? Y’know, the Olympic athlete who urinated all over a gas station, filed a false police report and then left his teammates to deal with the aftermath?

Keep that situation in mind when it comes to disrespectful people in your life. You might think they’re on your side – that they would surely never disrespect you. Oh but they will. Because disrespect is their special brand of toxicity. 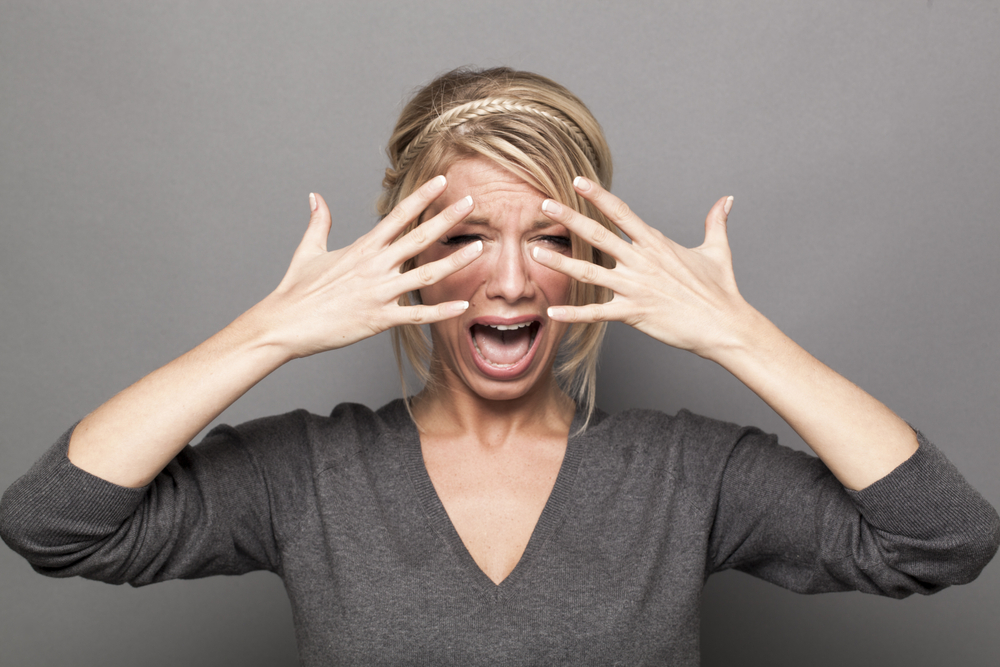 ‘Oh, your dog just died? Well guess what, I totally understand because my boyfriend broke up with me a month ago and I felt like I lost my best friend then too. We used to do everything together. We ate lunch every day, we…’

No matter what other people are going through, some individuals will always find a way to steal the spotlight. At worst, they might be narcissistic. At best? Immature (more on that later).

Either way, they’re toxic because they create a tense environment whenever they’re around. In a ‘friendship’ with such people, there’s no room for you to process your emotions because you’ve always got to deal with theirs. That’s just plain not fair.

On the surface, this one seems like a no-brainer. But you’d be surprised how many people ignore physical or emotional abuse from friends or loved ones.

You might say, ‘Oh it’s just cause they’re angry.’ or ‘It’ll wear off with time.’

Maybe you’re right. Maybe you’re wrong. Whatever the case, that abuse is wreaking havoc on your health – no doubt about it. That abusive friend is toxic and they’ve gotta go. 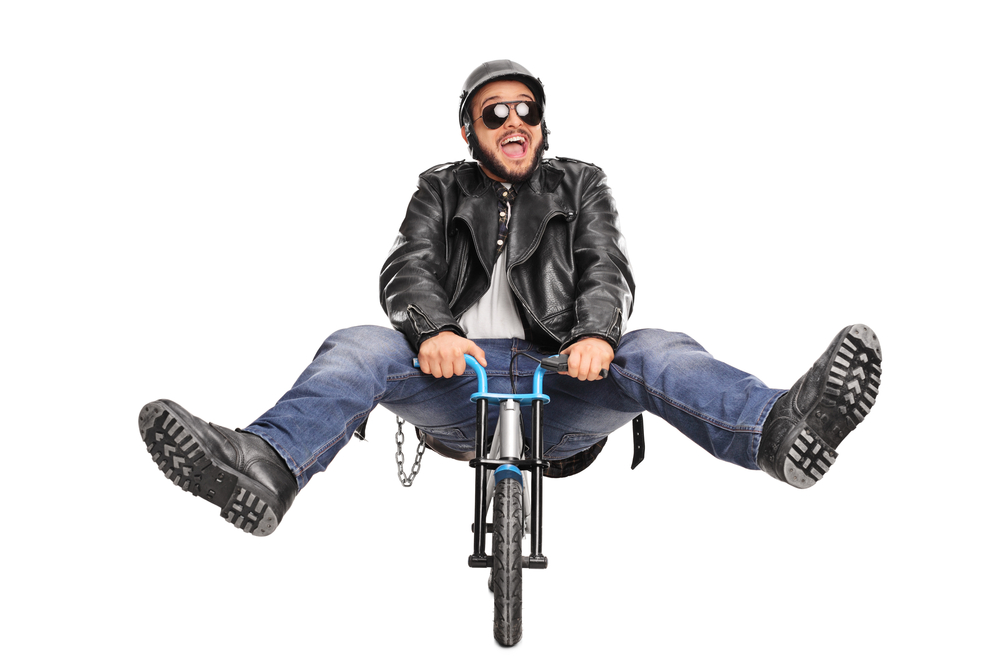 Some foods just take a bit longer to cook than others. There’s nothing wrong with that – until, that is, those foods are placed in a pot with other, faster cooking foods. By the time the slow-cooking foods are ready, the others are all burnt out.

It’s no different with people. Some just don’t get it yet. That doesn’t mean they’re bad people; they just need to be hanging out with people who are growing at their pace.

So that friend who seems to still think they’re in high school? Maybe you should distance yourself from them and spend more time around people who will facilitate your growth.

What do you think of these tips? Please share your thoughts in the comments below – we’d love to hear from you!