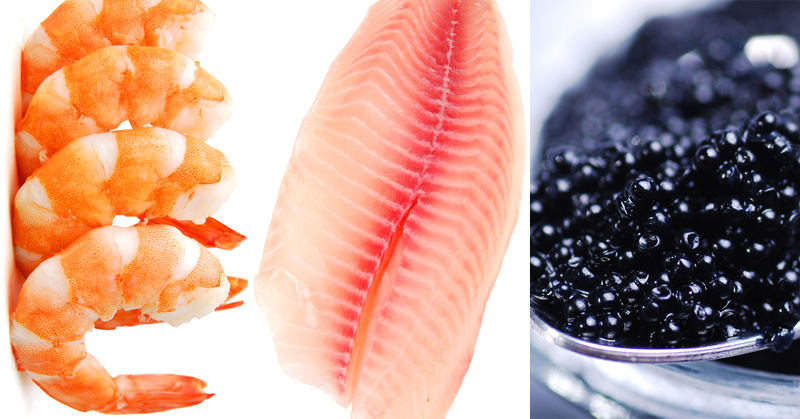 7 Types Of Seafood You Should NEVER Eat!

From ocean pollution to poor fish breeding practices, seafood shoppers have no shortage of things to worry about when looking for healthy and environmentally-friendly options.

A lot of that worry can be reduced by avoiding certain species of fish entirely, like the following 10.

We’ve said it once and we’ll say it again – tilapia is possibly the worst fish out there. It contains very little of the omega-3 fatty acids that make other types of fish so healthy. Conversely, tilapia has a ton of omega-6 fatty acids, which cause inflammation.

To put things into perspective, researchers say a serving of tilapia is potentially more inflammatory than a doughnut or hamburger.

Tilapia is also one of the most commonly-farmed fish on the planet. They’ll eat and survive on basically anything – including poop from other animals.

Unlike tilapia, Atlantic halibut is quite good for you. It’s one of the best fish for heart health. The problem is, American halibut is on the verge of becoming endangered. The species has been dwindling since the 19th century, when it was overfished.

About.com recommends getting halbiut from the Pacific; you’ll get the same nutrients, with less of an ecological footprint. 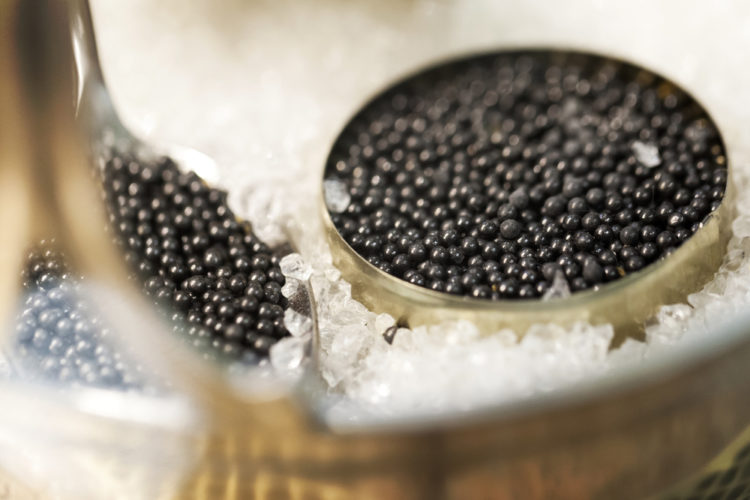 Caviar is little more than a status symbol. It’s got some vitamin B12 but is very high in cholesterol and salt.

When shopping for caviar, you also run the risk of picking up a fake. This will be not only a rip-off but a health risk as well, since you’ll have little way of knowing what fish you’re actually eating and where it came from.

In addition to all this, the beluga sturgeon – the eggs of which are the most popular form of caviar – is critically endangered.

Instead of caviar, try ikura – salmon roe – for a similar texture at a much better bargain.

As we reported here, farmed salmon is full of toxins like mercury. Fish farmers also keep salmon in crammed and unsanitary quarters. Under normal circumstances, the fish would die because of all the bacteria. To prevent that, farmers feed them tons of antibiotics, which wind up in your body when you choose to eat farmed salmon.

Stick to healthy, wild salmon varieties like sockeye, Chinook and Pacific Coho salmon. Have a look at our article on farmed salmon – here it is again – for information on distinguishing between wild and farmed salmon. 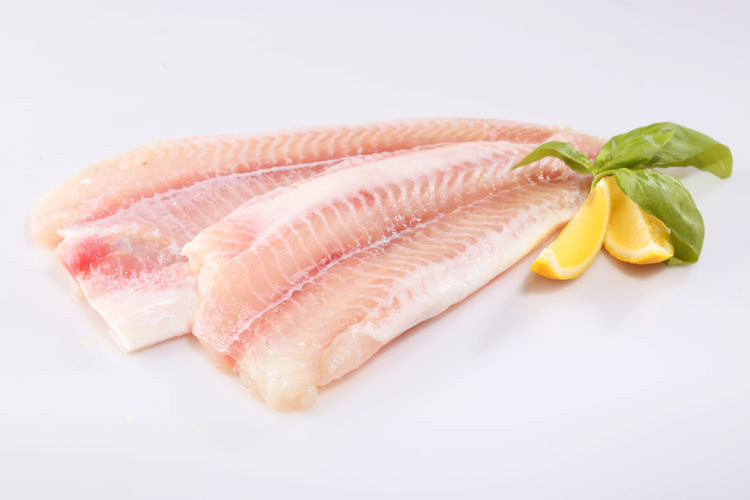 Pangasius is a term that classifies several types of farmed freshwater fish, including swai, tra and sutchi.

Pangasius is super-affordable. That’s about the only good thing you could say about it. The fish, which is typically farmed in Vietnam, comes loaded with a whole host of antibiotics and chemicals, including:

Farmed pangasius are also fed residue from soy – the most commonly genetically modified food on the planet.

If you’re still on the fence with pangasius, consider that many restaurants actually disguise it as another form of fish.

More than a few of you are probably groaning right now. I get it; people love shrimp and the Thai variety is super easy to come by. The problem is, according to the Marine Stewardship Council and Marine Conservation Society, the Thai shrimp trade is a human rights travesty.

I highly doubt any of us would find Thai shrimp so tasty if we knew many children work 16 hours a day for little or no pay to keep the trade running.

You can find the shrimp in question everywhere from Wal-Mart to Whole Foods.

To avoid slave labor-produced shrimp, pay attention to fish package labeling and buy domestic. It will cost more but you’ll be able to eat it with a clean conscience. Read more about this issue here. 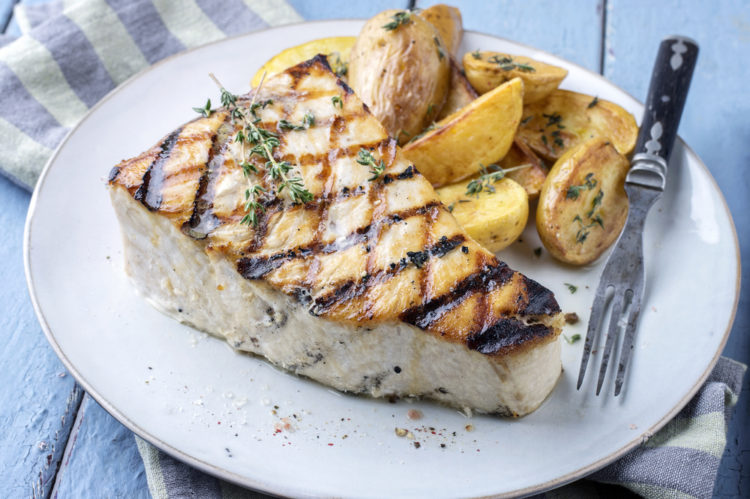 Swordfish is among the seafood most heavily contaminated with mercury. The problem is so bad that experts actually recommend women and children avoid swordfish altogether. Men are instructed to eat just one serving monthly although, let’s be honest, nobody needs more mercury in their system than is already there naturally.

Substitute swordfish with other meaty white fishes like tuna or halibut.

Want to learn more about fish to avoid? Check out the video below!