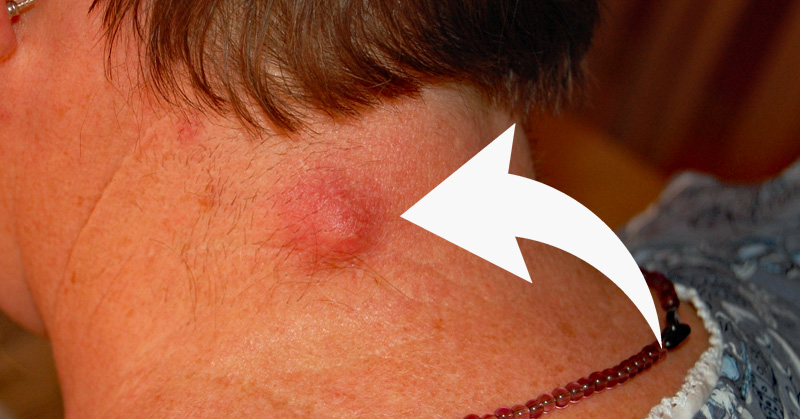 Epidermoid cysts are small, painless lumps that grow underneath the skin. They’re often confused with sebaceous cysts, which are rare and affect the skin’s oil glands rather than its tissue.

According to HealthLine.com, epidermoid cysts grow slowly and are typically tan to yellow in color. If you popped the cyst – which you should absolutely never do – a thick and smelly substance would leak out.

That substance is keratin – a natural protein that builds up when a blockage occurs due to acne, bacteria or skin damage.

Epidermoid cysts are harmless; you can simply ignore one if you choose. Their presence can be a bit annoying, though, which is where the following handy dandy list comes in! 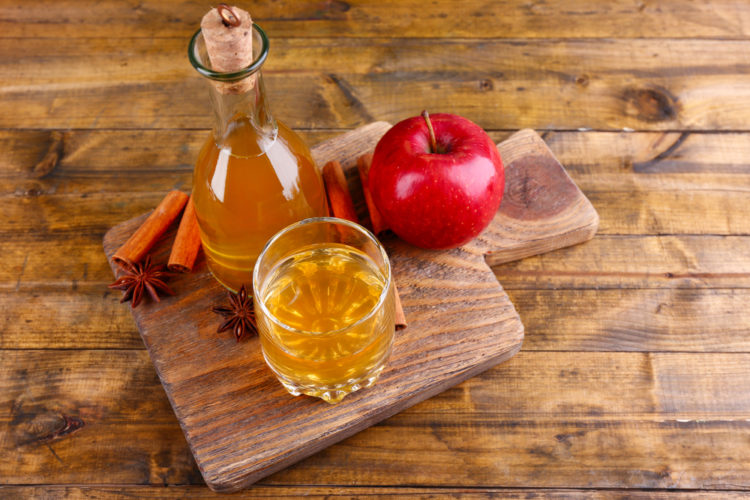 You need to be careful when treating any skin damage (epidermoid cysts included) that might rupture and allow bacteria into your body.

That’s one of the reasons apple cider vinegar is such a great natural remedy for epidermoid cysts. It’s a very powerful antibiotic that will keep the cyst area clean and, of course, clear any bacteria responsible for the cyst in the first place.

With a cotton ball, apply apple cider vinegar to the cyst three times daily. Eventually, a hard layer of skin will form over the cyst. Let this fall off naturally, at which point the cyst will drain and new skin will grow in its place.

Aloe vera is another super powerful antibiotic that will attack the bacteria behind epidermoid cyst growth. Apply aloe vera gel directly to the cyst three or four times daily. To really get down to the root of things, drink plenty of aloe vera juice (or water mixed with the gel) daily.

Within a week, the cyst should reduce in size noticeably. This will continue until it’s gone. 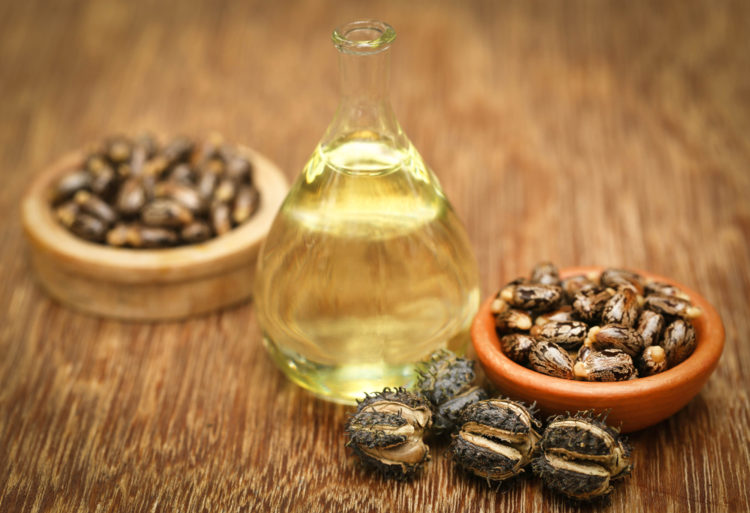 In addition to being antibacterial, castor oil is anti-inflammatory and great for healing all sorts of skin damage.

Warm a little castor oil slightly then dip a small piece of gauze into it. Apply and fasten this directly to your cyst. Leave this overnight. Within a few days, the castor oil will soften the cyst. Not long after, it will be gone completely.

Hot and cold compresses are great for increasing circulation. Increased circulation, according to FindHomeRemedy.com, will speed up an epidermoid cyst’s natural healing process.

Alternate between holding hot and cold cloths tightly against your cyst.

Other Causes For Lumps Under The Skin

Even though epidermoid cysts are fairly common and easy to spot, it’s best to err on the side of caution if you notice any unusual growth under your skin. Other causes for the growth can range from sebaceous cysts – which are also harmless, albeit rare – to more serious conditions like lymphoma.

Even if you’re certain your skin growth is an epidermoid cyst, check in with a health care expert.