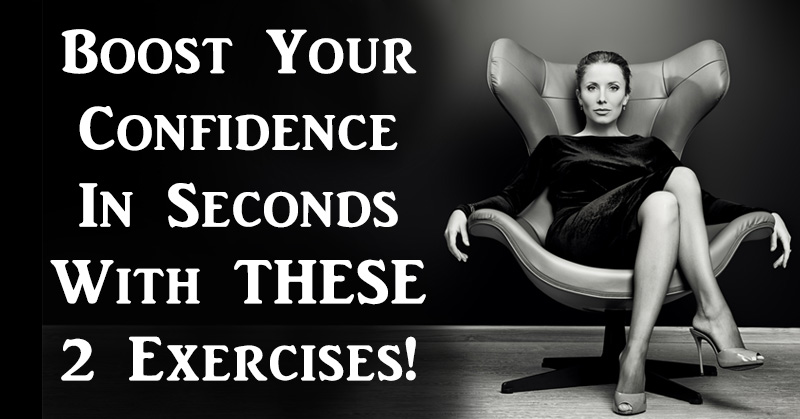 Boost Your Confidence In Seconds With THESE 2 Exercises!

Have you ever found yourself in a situation where you really needed confidence but it was nowhere in sight? It happens to everyone at some point. Lucky for us, psychologists have been studying the ever-elusive confidence for years. They’ve uncovered quite a few things that make it thrive – many of which are much simpler than you might think.

Without further ado, let’s dive right into two awesome exercises that will boost your confidence in a matter of seconds! 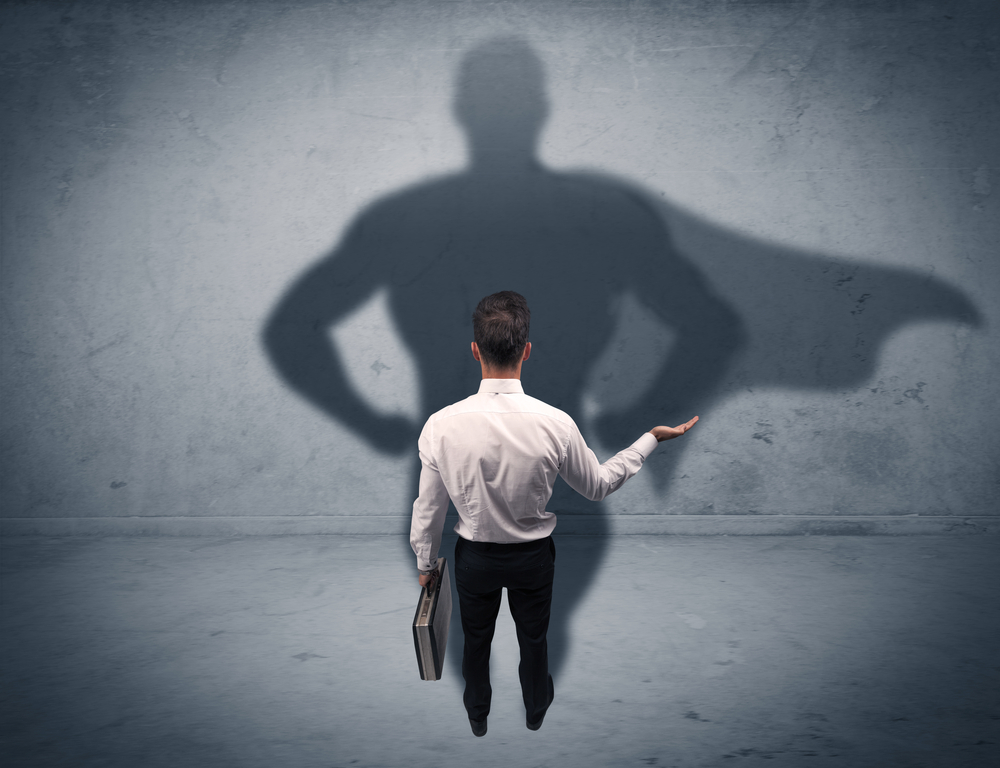 This tip comes from Harvard psychologist Amy Cuddy. According to her, body language plays a major role in ‘casting confidence.’ Her stance of choice is ‘The Wonder Woman.’ Place your arms on your hips, place your feet shoulder-width apart and jut your chest out.

Since sharing her findings, Cuddy has been receiving emails from total strangers who’ve increased academic and athletic performance with the simple pose. One person even landed a job. Imagine that!

#2 – Envision Your Future Self 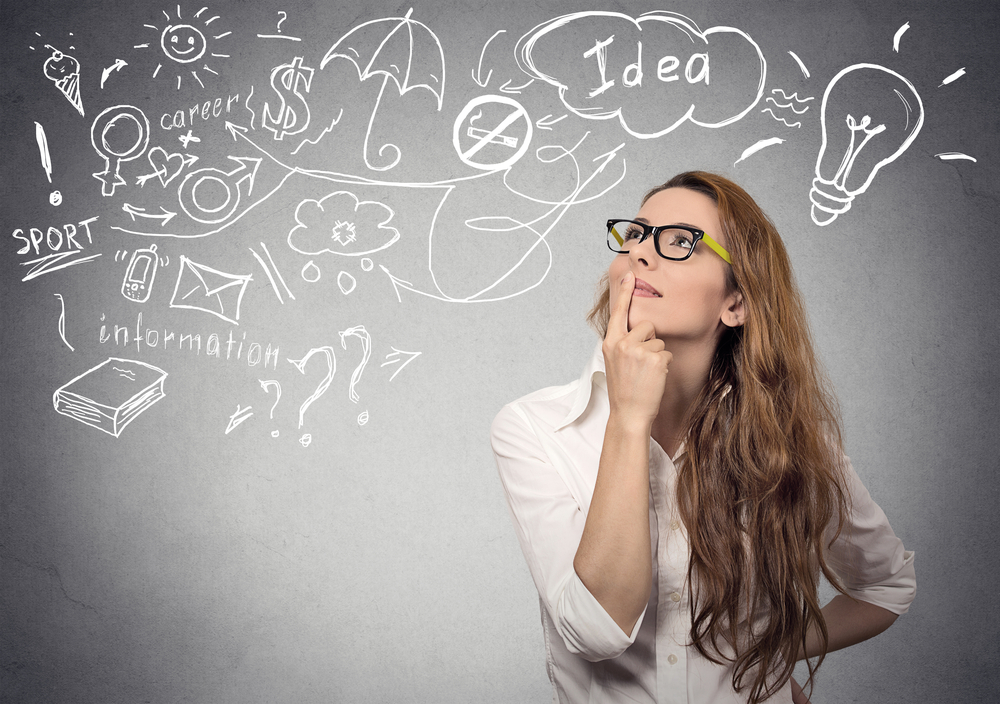 Hal Hershfield, professor at New York University, looked into this trick. He found that a person’s neural patterns change drastically when they envision themselves 10 years into the future. This worked especially well when individuals contemplated small, feasible changes as opposed to drastic ones pushed off into the distant future.

Interestingly enough, he also observed a similar positive effect when he showed participants digitally aged pictures of themselves.

Be sure you’re making goals that are SMART:

Want to learn about more ways to boost your confidence? Have a look at this video!

What’s your go-to confidence booster? Be sure to let us know in the comments and pass this post along to your friends!