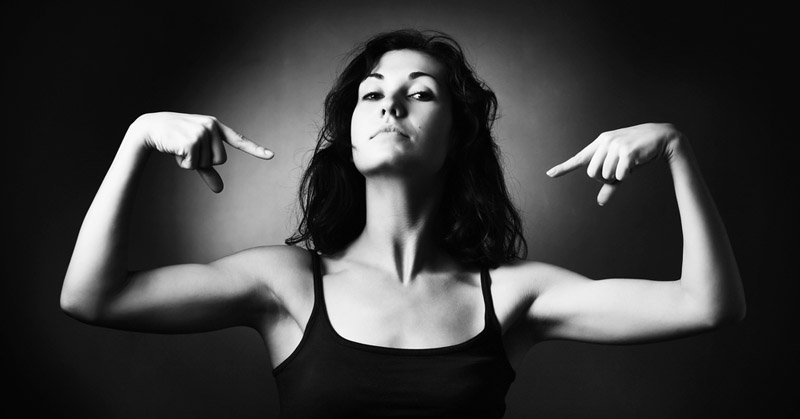 The role of women in American society has changed drastically over the last few decades. Women in the United States earn nearly double what they did in the 1960s. Since 1970, female employment rates in fields like law, engineering and finance have been multiplied by as much as 900%.

Of course, this is not to say that things are totally perfect in terms of American female rights. But it does show that the modern American woman is, on average, in a better position socially than ever before in history.

Interestingly enough, however, the average American woman is also more likely to be single than ever before. What’s the deal? Shouldn’t men be lining up to wed these empowered women?

You’d think so. But the truth is that the archetypal strong, powerful woman of the 21st Century can be a bit off-putting to the men around her. Here are 6 reasons for that. 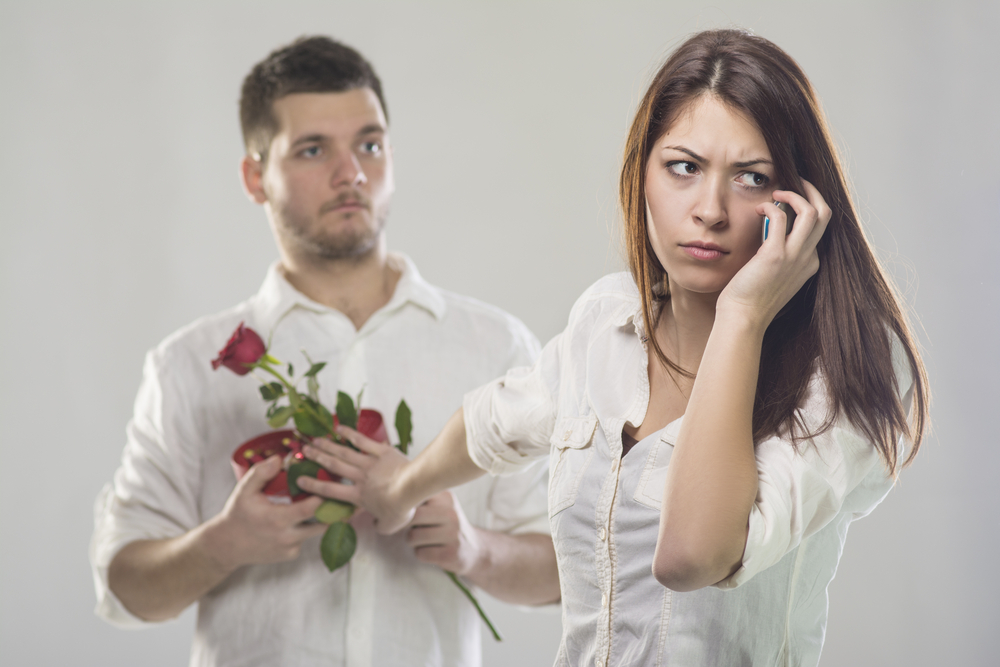 Author and relationship expert John Gray summed this point up quite well:

“Men are wired to feel successful and good about themselves when they feel needed, or like they’ve done something that the tribe will acknowledge them for. For a long time, a man was able to feel like a hero to his beloved by providing for her, protecting her. Now many men are lost in the weeds trying to figure out how to be successful differently.”

In other words, when Romeo enters the dating ring with his ‘damsel in distress’ notion of femininity, he’s soon shocked to learn that strong women don’t need a knight in shining armor. She cares more about his emotional involvement than his wallet. And guess what? Emotional is the one thing Romeo was taught not to be.

It wasn’t all that long ago that the man of the house had the final say. Decisions regarding purchases, children and the like were his to make.

That doesn’t always fly in 2016 – particularly when said man is married to a strong woman. Research has actually shown that women take the lead in relationships more often nowadays. And why shouldn’t they, especially when they contribute greatly to the household?

Of course, a lot of men remain trapped in a patriarchal mentality. They don’t really know how to react to strong-willed woman and so they run away and label said women as crazy and controlling. 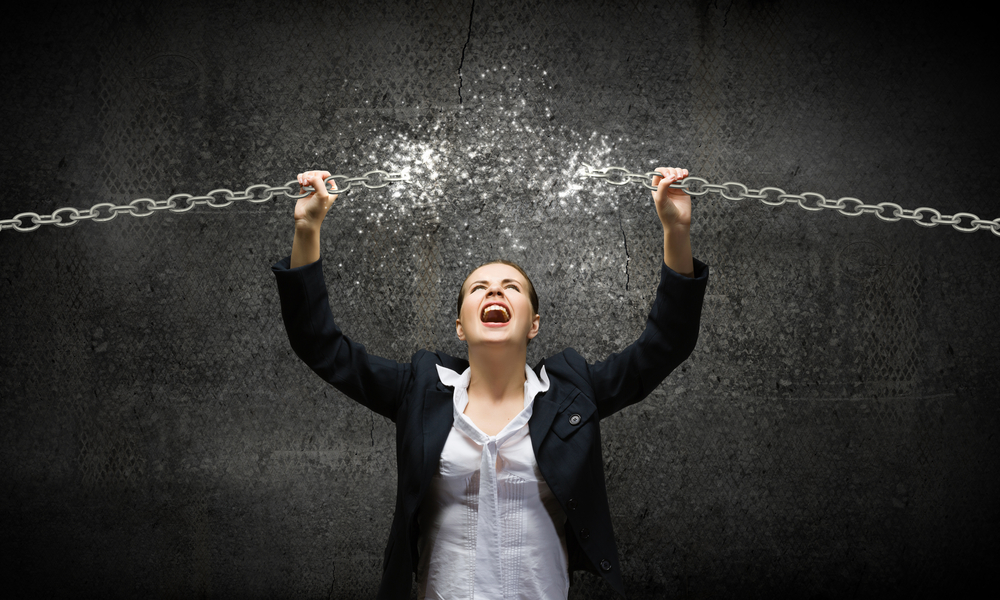 A lot of men think they want a sexually strong woman. But when they meet such a woman and she makes it clear that sex is not over until she’s satisfied too, things can get a little awkward.

What some men want is a partner who will appeal to their desire for aggression in a very controlled and scripted way. That can be a bit tough to come by in 2016.

Let’s be real here. A strong woman who can earn a good paycheck and take care of herself has options. She’s not going to date a jerk who doesn’t groom himself just because he has a decent job. That’s so 1970-something.

And when she does find a guy that meets her standards, he better not slip up. Because that strong woman knows exactly what’s out there. She’s loyal but it’s not all that hard for her to notice the other ‘interested parties.’ 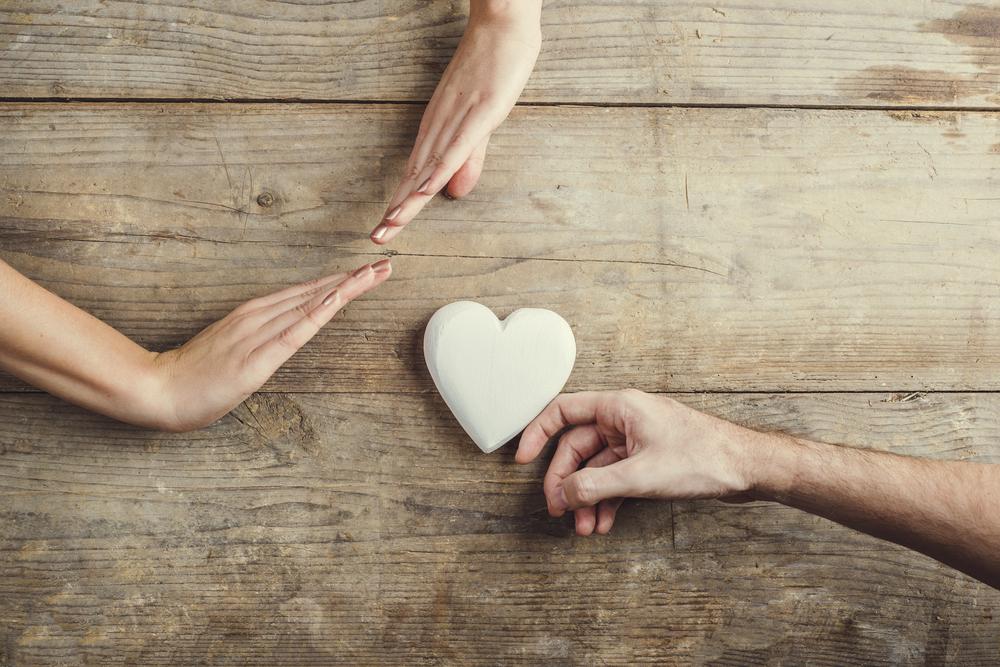 A strong woman is not going to let some man interrogate her about her past love affairs or what she talks about with her friends. Yeah, she might share those things – but only if she’s comfortable and willing to.

The truth is that men can be very insecure. Some of us just can’t handle not knowing everything about our partners – especially when we know there are, as I mentioned earlier, other interested parties.

In the past couple points, I’ve mentioned that strong women know they’ve got the eyes of men other than the one she’s dating. But that doesn’t mean she’s disloyal – not at all! To the contrary, a strong woman is very loyal.

Strangely enough, lots of men can’t handle that. They’re afraid they’re not deserving of such loyalty. In their mind, that strong woman is going to wake up one day and realize this. So what do they do? They cheat, they end the relationship or they try to exert power over the woman.

I know you’ve got thoughts on all this. Now’s the time to share ’em! Which points do you agree with? Do you disagree with any? Hop on down in the comments below!