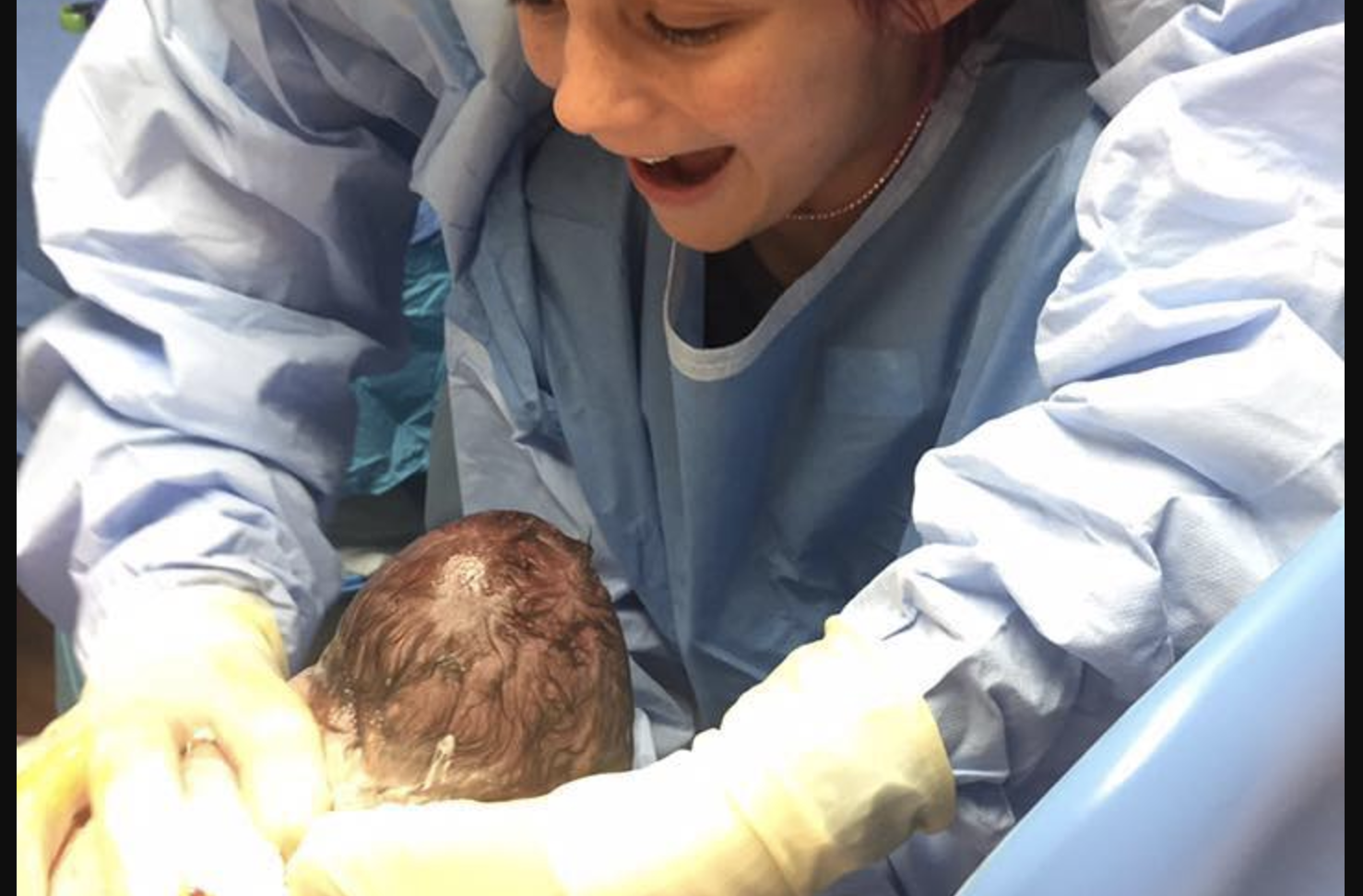 A 12-year-old got the learning experience of a lifetime when she helped deliver her baby brother.

Dede Carraway was preparing to give birth to her third child in Jackson, Mississippi. That’s when her doctor, Walter Wolfe, saw the mom’s oldest child, 12-year-old daughter Jacee, watching the process with earnest eyes.

“I started crying because I thought I wasn’t going to get to see him be born, because I was too short,” said Jacee.

Jacee wanted to be a part of her baby brother’s birth, but she got a lot more than she asked for.

“Doctor Wolf said, ‘Why don’t you just let her suit up and deliver the baby?'” said Jacee’s mother. “And I said ‘What? No!'”

While that wasn’t part of Dede Carraway’s original birth plan, she went with it. The doctor helped Jacee throughout the entire birth.

Her father, Zack, captured the beautiful moment on camera as Dr. Wolfe guided Jacee’s hands through the entire birth. Jacee even got to cut the umbilical cord. 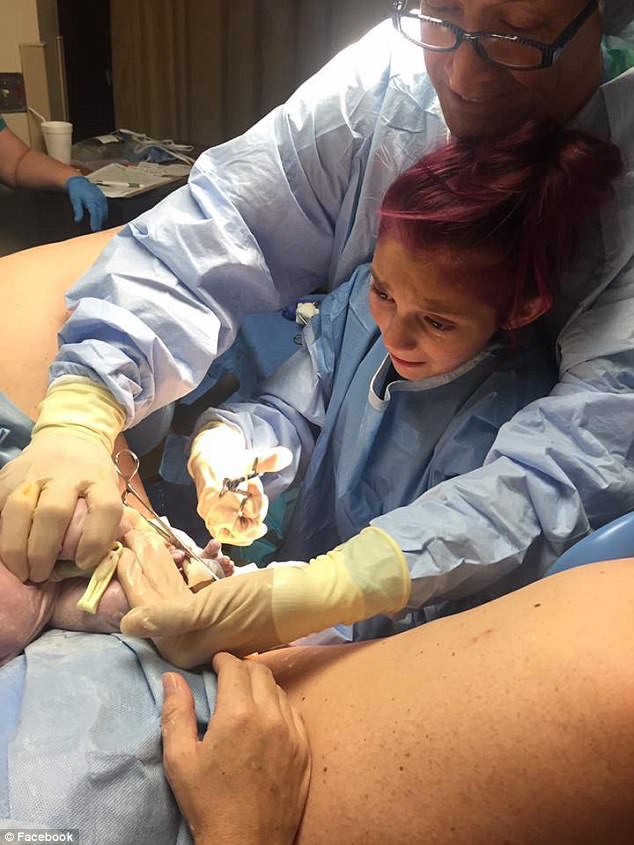 Jacee’s mother said she wanted to help deliver her other brother 18 months ago. Carraway remarked her daughter has “such an emotional connection with” her other son. But at that time, Carraway and her husband Zack thought their daughter was too young for such an experience.

Regarding the experience, Jacee remarked, “I was nervous that I was gonna mess up or tear her or something, but it was the best moment of my life.”

“I actually, like delivered him, like, he let me actually push down and pull the baby out,” Jacee added.

While Jacee had planned on becoming a veterinarian, her mom says she bets the 12-year-old will start thinking about a career as an OBGYN. 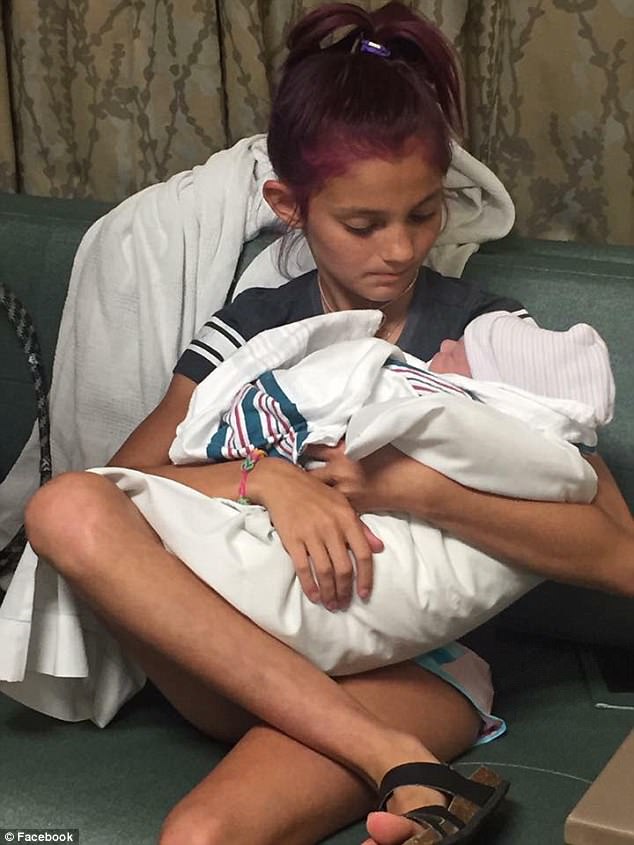 “I was like, wow, like I’ve played fake doctor before, but this is, like, the real thing, this is the real deal,” Jacee said. “I was really nervous.”

Due to the epidural not working, Carraway was in agony. However, getting to watch her daughter help deliver 7-pound, 6-ounce Cayson made the pain entirely worth it.

“Seeing the emotions on her face, it made me cry,” Carraway said. “I’m about to cry now! It was just a good moment for me.”