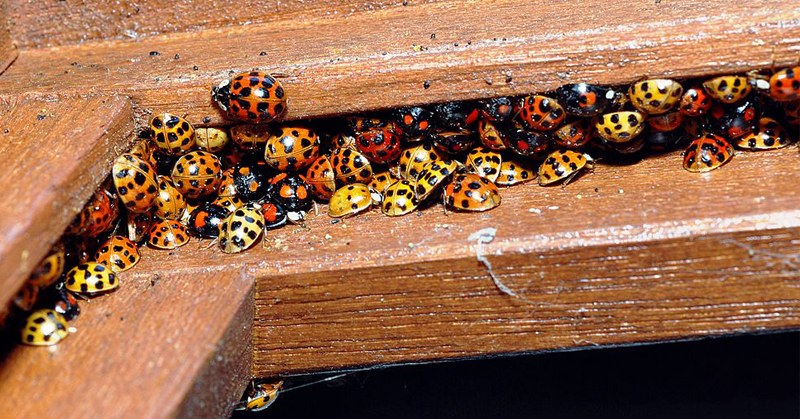 Experts Warn: Watch Out For These Dangerous Ladybug Lookalikes!

Everyone loves the ladybug. It’s cute, it’s harmless, and kids go crazy over them.

But what if a ladybug wasn’t a ladybug at all? Instead, what if it was a different creature that actually caused harm to those around them?

This isn’t part of a sci-fi novel, but rather, actual bugs called Asian lady beetles.

They look exactly like ladybugs, only they can be dangerous. As many residents in Central Texas will soon figure out, Asian lady beetles bite and feed on humans. According to University of Texas entomologist Dr. Alex Wild, “They have a habit of tasting things they land on.”

With origins in Asia, the lady beetles were initially brought to the US in the 1960s to help with pest control efforts. Now, they have gotten out of control and have infiltrated Texas residents’ homes. They can cause serious property damage, so it is important to keep them away from your home. 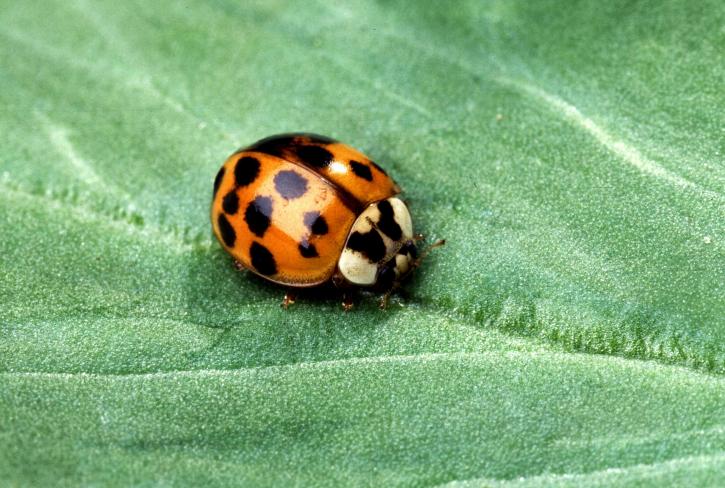 The beetles’ colors range from tan to orange to red, with black spots on their wing covers, as well as a dark M at the neck area. During the summers, they spend their times in yards and other green areas, but in the fall and winter, they migrate to warmer areas like homes and buildings.

Asian lady beetles are attracted to bright or illuminated surfaces, and it’s for this reason that homes or buildings in the shade won’t interest them as much. Buildings near the woods are most at risk. Contrasting colors also attract them, such as dark shutters on a white house or light windows with a dark trim.

When disturbed, the lady beetles emit an acidic yellow odor that is near impossible to remove from clothes or other surfaces, so make sure you don’t squish them! If you come into contact with one, avoid touching your eyes, as this can prevent an allergic reaction.

If you have dogs, be especially careful! Out of nowhere, an outdoor dog in Kansas started sleeping more and skipping meals. Once the dog started foaming at the mouth, his owner took him to the vet, only to discover 30-40 Asian lady beetles hanging off the roof of the dog’s mouth.

How do you get rid of them?

The simplest solution is a vacuum! If you plan to release the bugs back into the wild, make sure to put a handkerchief between the vacuum hose and the dust collection bag. This traps them until they’re ready to be released. A broom could also be used, but you run the risk of getting that yellow secretion everywhere.

This is the most effective way to get rid of Asian lady beetles before they ever become a problem. Seal any cracks or openings in the late spring and summer. Check your windows, doors, fascia boards, pipes and wires.

If these methods aren’t effective, it’s best to call your local pest control company, as they can spray insecticides to buildings in the fall. This must be done before winter time, as that is when the Asian lady beetles begin to infest homes.