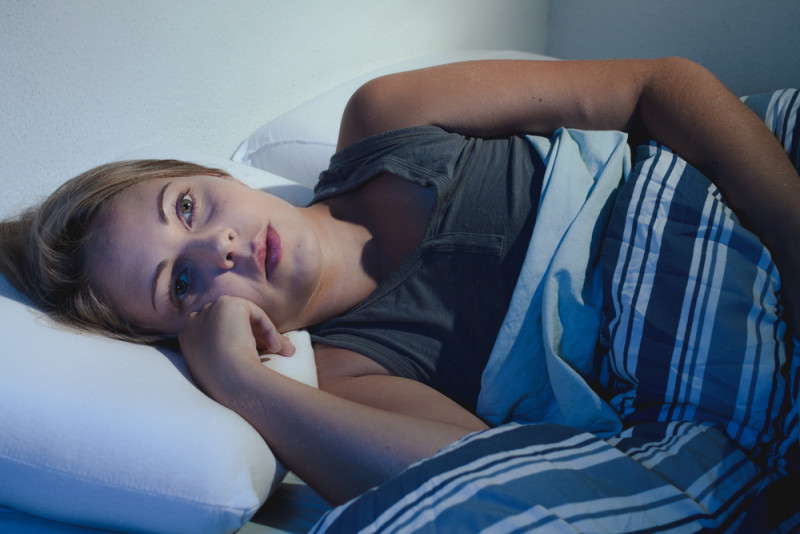 Many people find themselves awake in the middle of the night for no apparent reason. This often causes them to worry about how tired they will be in the morning. However, worrying is worse than the actual waking.

Waking up at about 2 to 3 in the morning is an old evolutionary trait that still lingers for some people. I often wake up at about 2:30 am. I use the time to use the restroom, check to see if I got any compelling messages, and then make sure my kids are sleeping comfortably. Then I go back to sleep and wake up in the morning just fine.

This sleeping pattern is called “segmented sleep” and it is what humans used to do all the time. People would naturally sleep for four hours, awake for one or two, and then sleep for another four. I do not follow the traditional pattern because I only stay awake for about 30 minutes.

As people advanced and required a more efficient lifestyle, segmented sleeping became a thing of the past.

“People were becoming increasingly time-conscious and sensitive to efficiency, certainly before the 19th Century,” says Roger Ekirch. “But the industrial revolution intensified that attitude by leaps and bounds.” (BBC) 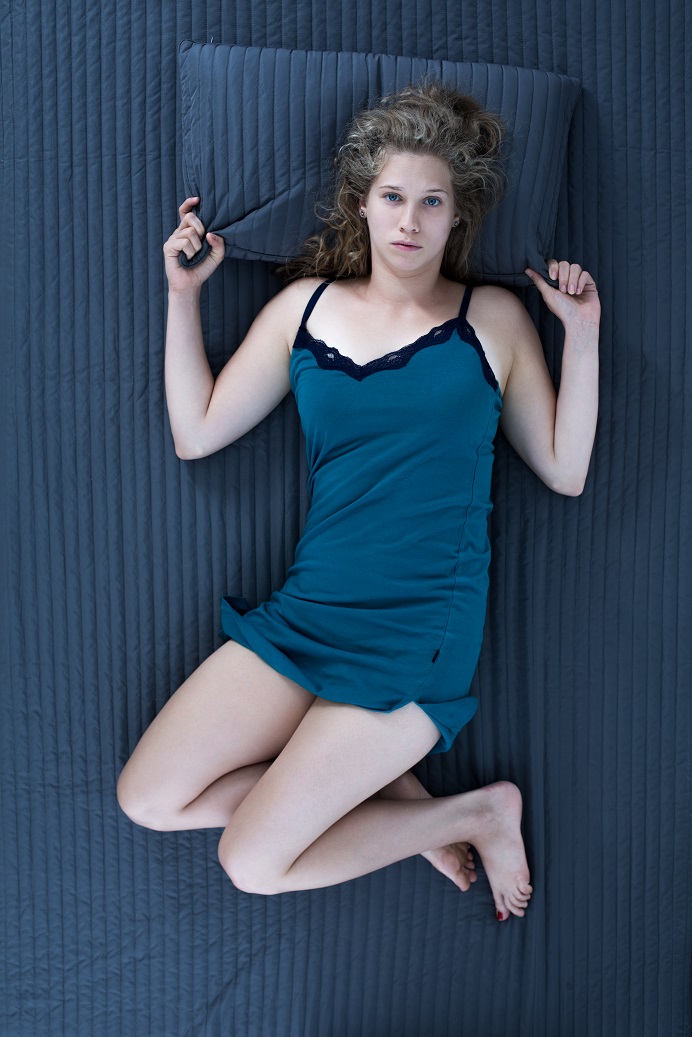 Most people seem to have no problem sleeping a full eight hours straight, but some do not. This may be due to this traditional form of “segmented sleep.” This could be the root of a condition called sleep maintenance insomnia, where people wake during the night and have trouble getting back to sleep, Ekirch suggests. (BBC)

“For most of evolution we slept a certain way,” says sleep psychologist Gregg Jacobs. “Waking up during the night is part of normal human physiology.”

However, cultural norms and lack of natural sleep rhythm knowledge tends to leave those who wake up personally and professionally ill-informed. The majority of doctors fail to realize that eight hours of sleep straight may be unnatural for some.

“Many people wake up at night and panic,” says Russell Foster, a professor of circadian [body clock] neuroscience at Oxford. “I tell them that what they are experiencing is a throwback to the bi-modal sleep pattern.”

But it is this panic that will make it unable for them to fall back asleep. Experiencing this night after night plays havoc with a person’s health.

“Over 30% of the medical problems that doctors are faced with stem directly or indirectly from sleep. But sleep has been ignored in medical training, and there are very few centres where sleep is studied,” Foster says.

So, what is one to do when they continuously wake up in the middle of the night? Relax. Take the time to meditate or do something else enjoyable. Stressing out about being awake will only make the problem worse. “Segmented sleep” is natural and don’t let anyone tell you otherwise.