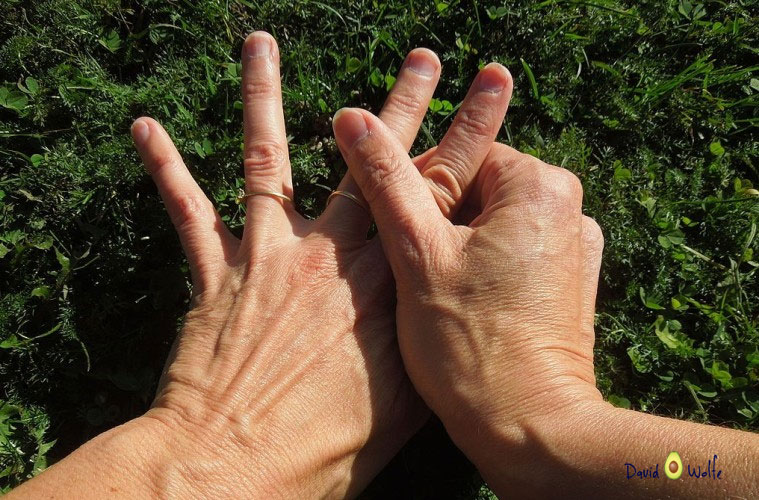 Are You Feeling Nervous Or Depressed? This Ancient Technique Helps Me Relax in No Time!

Western cultures have recently acknowledged Non-traditional forms of medicine like acupuncture, reflexology, and massage therapy, and it is easy to see why. How could something as simple as a needle or a touch fix a seemingly serious problem?

However, these forms of therapy do plenty of good, and I know this first hand. I woke up one morning and could not move my head without extreme pain. Looking in the mirror, I could see one of my shoulders was significantly lower than the other, and I was worried. I knew this was serious.

Luckily, I was living in South Korea at the time and decided to slowly walk the two blocks to my acupuncturist’s office. He took one look at me and had me lying down on my front with a heat lamp on me in no time at all. He did his thing, and I was still in pain, but, when I woke up the next morning, I felt much better.

It took him a week to get me back to normal. Only a week!

So when I hear about alternative therapies, like Jin Shin Jyutsu, I always give them a try. This treatment is useful for creating balance with one’s emotions. I tend to get stressed and overreact from time to time, so I gave this little Jin Shin Jyutsu technique a try.

I became so relaxed I almost fell asleep, and I was on a deadline!

Jin Shin Jyutsu is said to pre-date the births of Moses and Buddha. It originated in Japan, and Jin Shin Jyutsu ways were passed from generation to generation by verbal teachings until the concept of the Art was almost completely faded. In early 1900’s Jiro Murai, born to a family of Doctors, became very ill. He decided to withdraw on a mountain where he practiced Jin Shin Jyutsu flows and Mudras to save his life. When he recovered, he devoted his life to the study of Jin Shin Jyutsu. (Complementary Therapies Centre)

This ancient medicinal therapy was later brought to the North Americas in the 1960s by Mary Burmeister. She met with Jiro Murai, who offered to train her in the Art of Jin Shin Jyutsu. Mary Burmeister accepted and studied the Art with her mentor for several years.

According to Complementary Therapies, the many benefits of Jin Shin Jyutsu include:

Take a look at the video below and give the technique a try.
You will be glad you did!