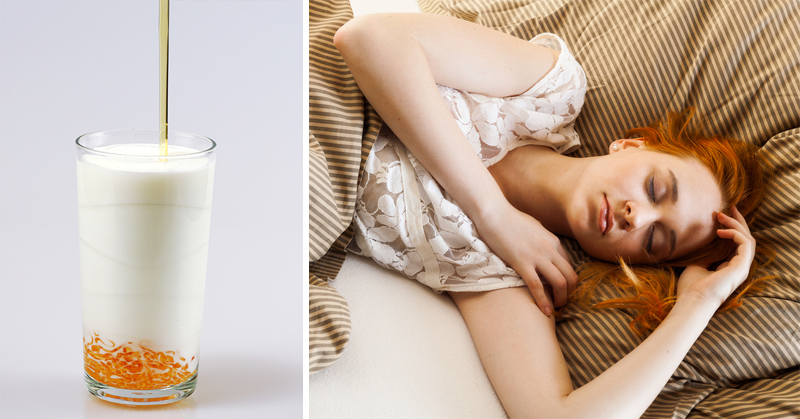 Honey Milk: A Natural Sleep Remedy That Will Put You to Sleep Fast!

Do you suffer from insomnia?

You’re not alone. Millions of people across the country struggle to get a good night’s sleep, which amounts to an estimated $63 billion in lost work performance as a result of sleep loss every single year. While many Americans choose to combat their insomnia using prescription medications, such medications are potentially addictive and come with a long list of side effects, which can include dizziness, constipation, heartburn, and attention problems. The good news is that insomnia sufferers are not without natural, healthy alternatives to pharmaceuticals. With a few common household ingredients, you can whip up a natural sleep aid that will get you resting soundly and comfortably. 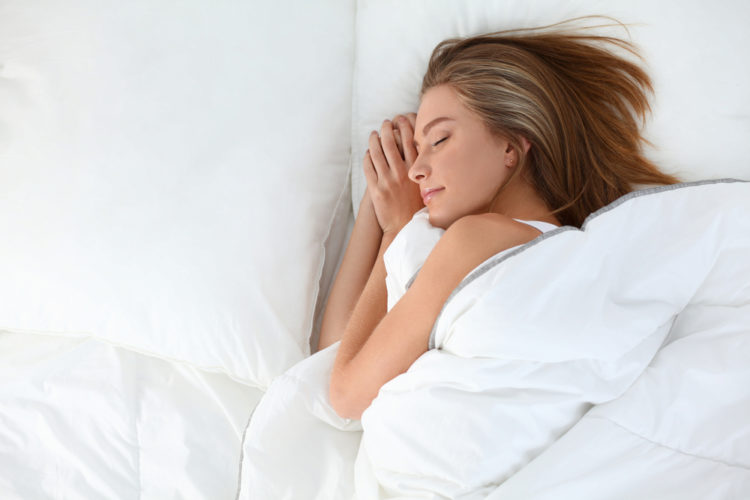 For this recipe, you’ll need the following ingredients:

To prepare the sleep aid, heat your milk in a saucepan. Don’t allow it to boil. Once you’ve warmed the milk for a few minutes, pour it into a glass and add your honey and vanilla. Mix everything well and drink it slowly before you go to asleep. That’s it!

How does it work?

The ingredients in this mixture promote healthy sleep patterns and allow the body to power down. Let’s take a look at each ingredient, and the evidence supporting their sleep-inducing power. 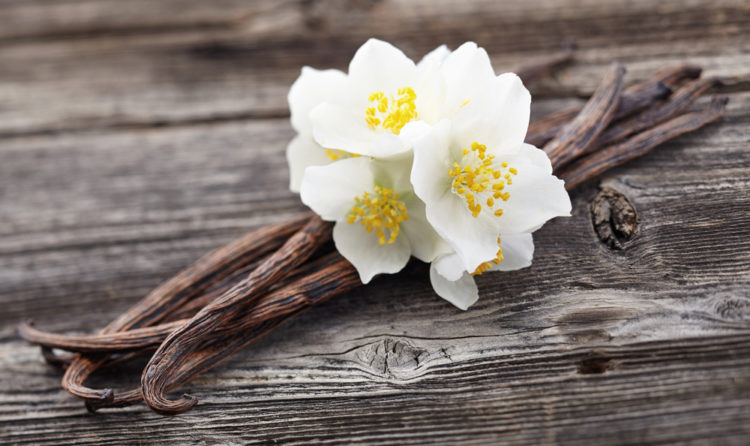 In 1991, one study found that the aroma of vanilla is one of the most effective means of relaxing the mind. During the study, which involved 85 participants, MRI scans revealed significant amounts of brain activity associated with relaxation and reduced anxiety. That’s great news if you find that racing thoughts keep you up at night. If your insomnia is caused by a respiratory illness such as sleep apnea, vanilla can help you as well. French researchers found that episodes of sleep apnea decreased by 36% on the very first day participants were exposed to vanilla. 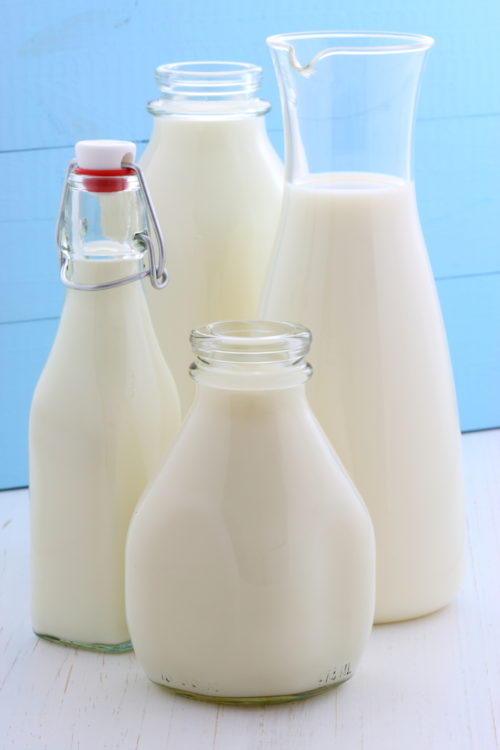 Protein-rich foods like milk contain an amino acid known as tryptophan. This helps you get to sleep by encouraging the production of serotonin and melatonin, resulting in a sedative-like effect. 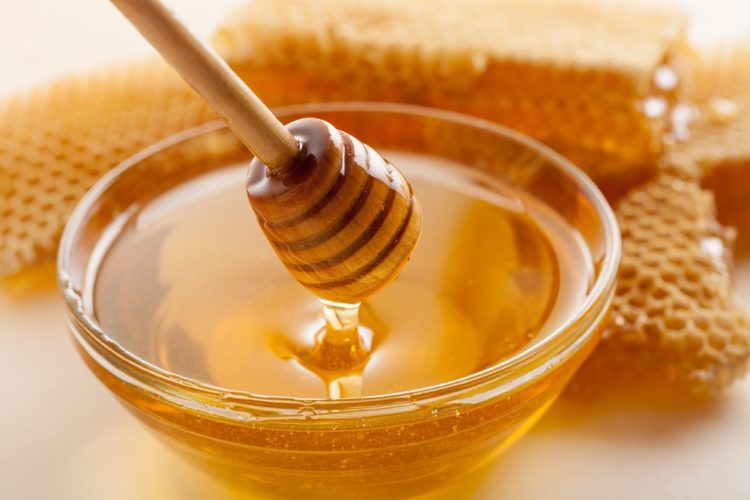 In a double-blind, randomized and placebo-controlled study, honey was found to improve rest quality.

One way it does this is by promoting the production of the compound glycogen, which the liver needs to carry out its functions as you rest. Throughout the day, the quantity of this compound in the body decreases, which can trigger the brain, as you sleep, to wake — and you may get out of bed looking for more glycogen-containing foods in the middle of the night (without realizing why).

Honey also helps you sleep because it triggers a chemical reaction in the brain that releases more sleep-inducing melatonin.

Learn more about the Benefits of Honey at DavidWolfe.com!