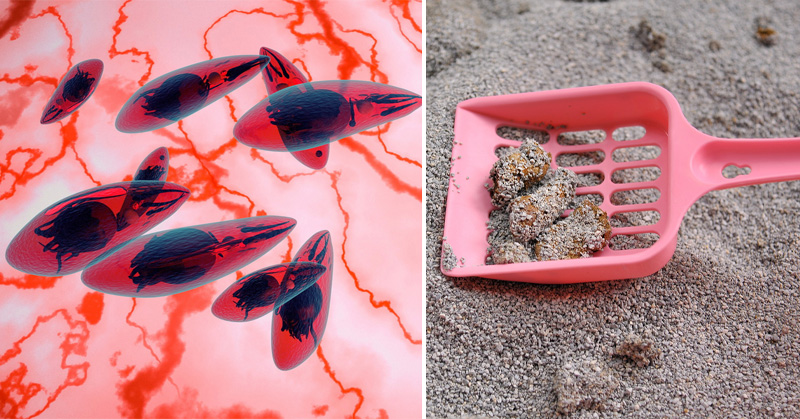 In the U.S. alone, over 60 million people currently have a parasite called Toxoplasma living inside their bodies. Toxoplasma, or toxoplasma gondii, doesn’t cause unwanted symptoms in most people, but can develop into toxoplasmosis. Indeed, pregnant women and anyone with a sub-par immune system can face an extremely serious health concern. (1) Here now are the toxoplasmosis treatment methods you need to know, plus the causes and symptoms. 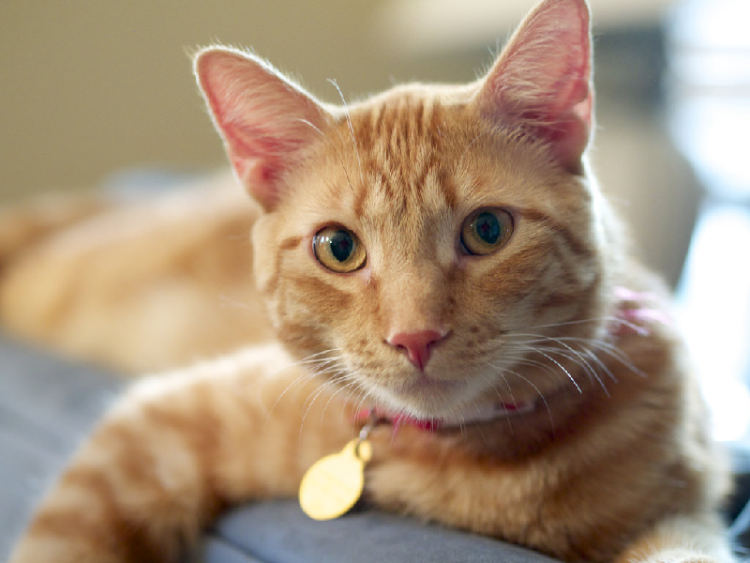 Toxoplasma can be found in litter boxes and anywhere else cat feces can be found. In addition, toxoplasma can live in contaminated water, soil and dust. Raw meat, undercooked meat, unwashed fruits and unwashed vegetables are also susceptible to toxoplasma.

When a cat that carries toxoplasma excretes feces in a litter box, the toxoplasma parasite becomes infectious one to five days later. If a cat goes to the bathroom outdoors, the bacteria eggs can remain viable in wet soil for 18 months or longer.

The most common of toxoplasmosis causes is the ingestion of oocysts, or toxoplasma eggs. Many people unknowingly consuming these eggs after direct contact with a cat’s litter box. Others become sick after ingesting parasitic eggs via food grown in soil that contains the parasite.

While toxoplasma affects about one-third of the worldwide population, most people will have toxoplasmosis and not even know it. Most people have zero to mild toxoplasmosis symptoms, depending upon the immune system of the specific person affected.

However, toxoplasmosis symptoms can also be severe in some cases. Mothers with a toxoplasmosis infection have shown an increased risk of self-directed violence such as suicide or suicide attempts. (3)

Other symptoms in humans can include fever, fatigue, body aches, headache, and swollen lymph nodes. People with weakened immune systems may experience confusion, poor coordination, seizures or a rash. Blurred vision and lung problems that can resemble tuberculosis are also possible.

When a baby contracts toxoplasmosis while in the womb, it can be born with seizures, jaundice, or an enlarged liver. Other infant symptoms include rash, enlarged spleen, and severe eye infections.

Babies that shown no signs can have latent symptoms as late as teenage years. These symptoms can include serious eye infections, mental disability and hearing loss. (4)

Looking for symptoms of toxoplasmosis in your cat? The signs include lethargy or depression, weight loss, fever, breathing problems, seizures or tremors. Also, uncoordinated gait, muscular weakness, partial or complete paralysis, vomiting, and diarrhea are common. Finally, abdominal pain, jaundice, loss of appetite, and inflammation of tonsils and/or eyes are other symptoms in cats.

The CDC has said “in an otherwise healthy person who is not pregnant, treatment usually is not needed. If symptoms occur, they typically go away within a few weeks to months.” (5)  If you have symptoms of toxoplasmosis that are not serious and don’t require medical attention, you can naturally treat toxoplasmosis. 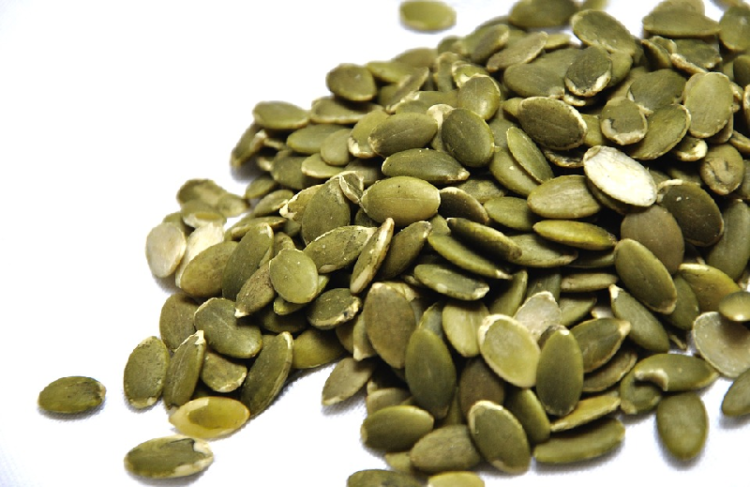 Wormwood is another top toxoplasmosis treatment useful for fighting off any type of parasitic infection. It’s the source of the key ingredient in the herbal drug artemisinin. This is a powerful antimalarial proven effective against even drug-resistant strains of malaria. A parasite also causes malaria, so it’s unsurprising that wormwood is effective in fighting toxoplasma. (8) 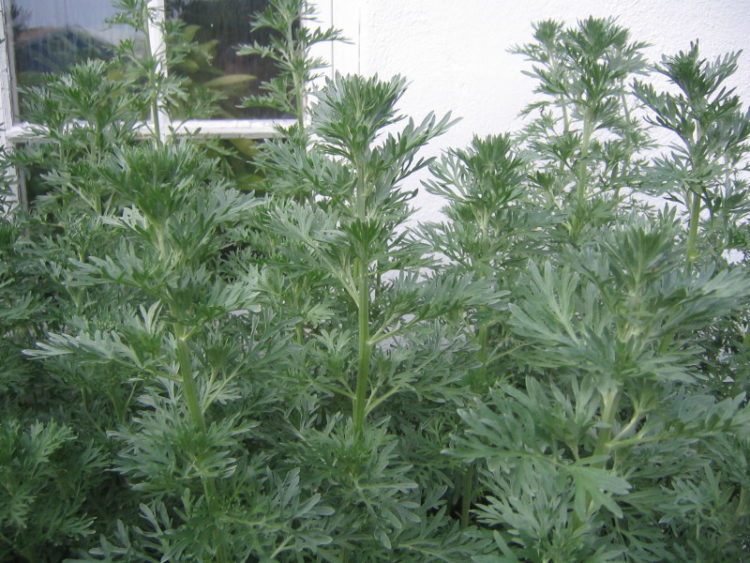 Many scientific researchers have said current conventional toxoplasmosis treatment options are not optimal. Researchers are seeking safer, better-tolerated ways to treat this parasitic infection. In 2012, research showed that berberine, a natural plant alkaloid, may inhibit the parasite that causes toxoplasmosis. (9) 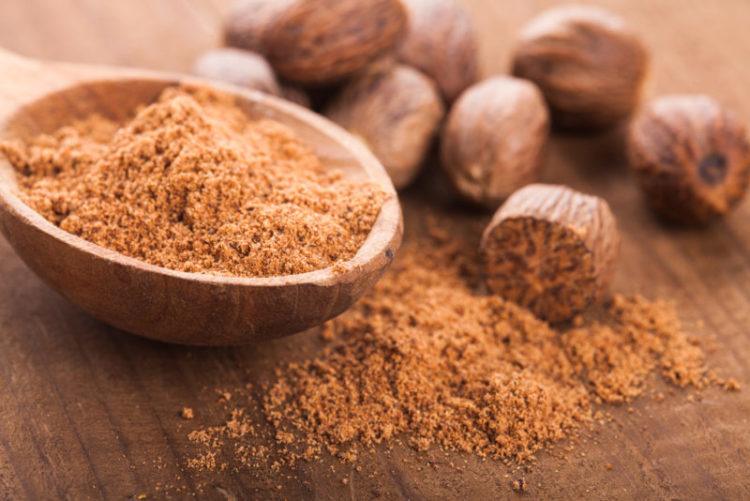 Thyme essential oil has been shown in studies to get rid of toxoplasma cysts in infected mice. In one 2010 study, researchers gave mice thyme oil at the time of infection and for several days after. The mice who received the thyme essential oil had no intracerebral cysts after treatment. (11) 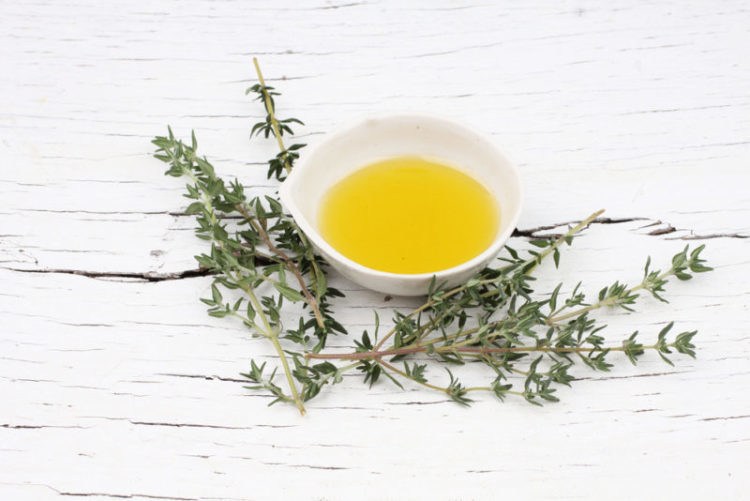 A homeopathic remedy made from the cysts of the toxoplasma parasites has been found effective. A study showed the remedy effectively reduced the number of cysts inside of animal’s bodies due to toxoplasmosis. This is a promising result for humans. (13)

Radicchio, a bitter and purple leafy vegetable, has many health benefits including anti-parasitic abilities. A study in 2016 looked at radicchio’s impact on parasites. Researchers found a significant anti-parasitic effect of the plant on a particular type of roundworm common in swine. This discovery may indicate a potential benefit of the plant to fight other parasitic growths. Adding it to your diet could possibly help overcome toxoplasmosis symptoms. (14)