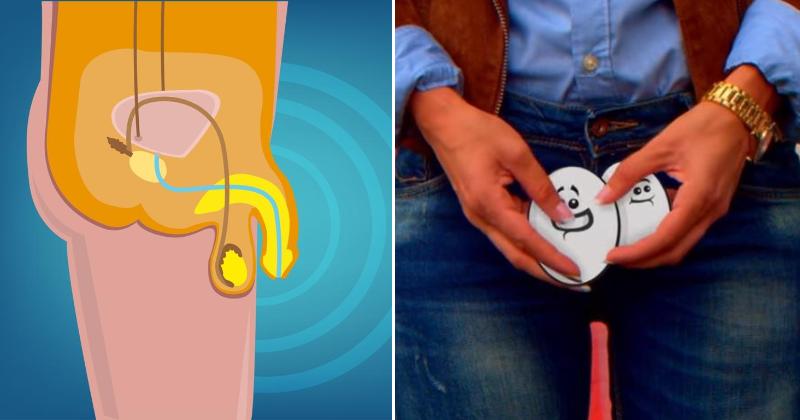 Testicular Cancer Rates are Rising. Do You Know the Early Warning Signs?

The American Cancer Society predicts that of the 8,720 cases of testicular cancer that will be diagnosed in 2016, 380 will be fatal. The ACS also says the rate has been increasing steadily in the U.S. and other countries over the last several decades.

The exact cause of this increase has not been determined by experts; testicular cancer still remains a disease that will affect an estimated 1 in 263 men at some point in their lives.

But being diagnosed with testicular cancer is not a death sentence – treatment options are very successful, with the risk of dying from the disease being rather low, at 1 in 5,000.

I’ve mentioned quite a few statistics in the last few paragraphs and if you’re thinking, “How do I make sure I stay on the ‘good’ side of all those numbers,” today’s your lucky day!

I’d like to share with you a few facts about the nature and causes of testicular cancer as well as information on how you can test yourself.

What Increases Your Risk?

According to Mayo Clinic, doctors aren’t completely certain what causes testicular cancer. That said, the following factors are known to be indicative of increased risk:

There has been some speculation as to whether or not frequently placing laptops on one’s lap can cause testicular cancer over several years. While this has yet to be proven, I’d still avoid that particular habit. Better safe than sorry, right? You don’t take chances with the family jewels!

What Are The Symptoms? 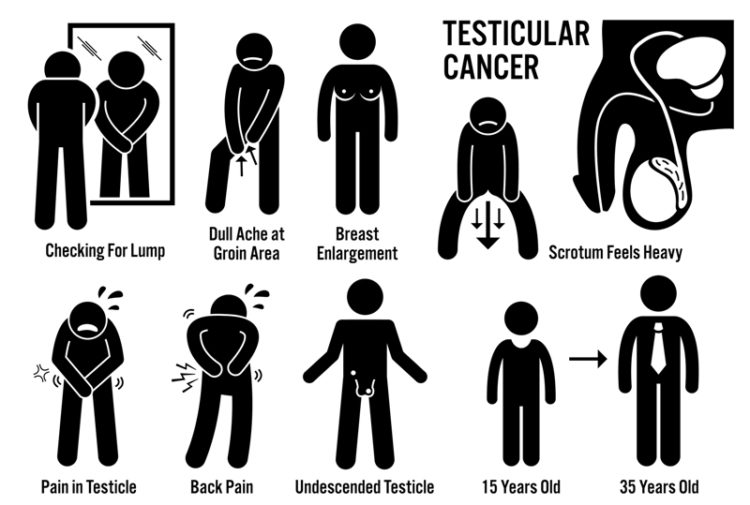 As with many types of cancer, there are early warning signs. According to WebMD, these include:

If you notice any of these, it’s important to get in touch with your doctor as soon as possible.

I’ll go over testing and self-testing in the next couple sections, but first, let’s take a look at some other symptoms:

How Is It Diagnosed?

According to the American Cancer Society, most forms of testicular cancer can be found early on if one knows what to look for.

There are, however, some types that may not cause any worrying symptoms until they’ve reached an advanced stage.

If you visit your doctor for general checkups regularly, examination of the testicles will likely be routine, as recommended by the ACS to doctors.

In the case of a lump being found through physical examination, the Mayo Clinic reports doctors will often recommend an ultrasound to determine the nature of the lump.

Even if you haven’t noticed any of testicular cancer’s symptoms, some doctors recommend doing a self-check every month after puberty.

How exactly do you self-check for testicular cancer, anyway?

The best time to do the test is when you’re either showering or have just stepped out.

You’ll want to use both hands to examine one testicle at a time, placing your index and middle finger under the scrotum like so: 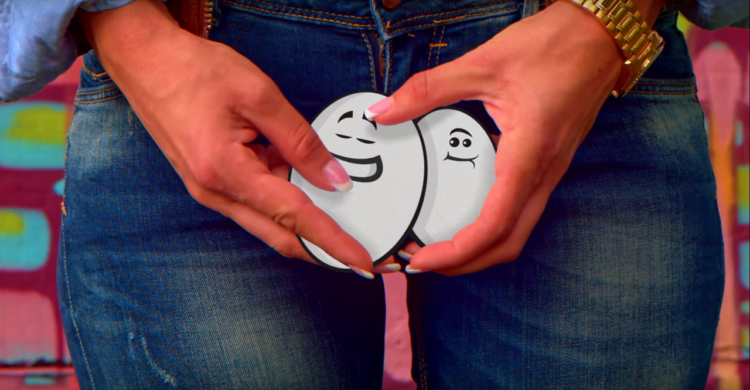 Then, gently roll the testicle between your index finger and thumb.

It is normal to have one testicle slightly larger than the other or hanging a bit lower than its partner.

The key with self-testing is to get used to the normal feel of your testicles so you can pick up on any changes.

You can even turn it into a fun activity with your partner – most cases of testicular cancer are, in fact, found by men or their partners as opposed to by doctors.

So let’s say you’ve been diagnosed with testicular cancer. As mentioned previously, the odds are very much in your favor – most types of testicular cancer are very treatable and the risk of dying is 1 in 5,000.

But after treatment, what changes will you notice?

For one, according to Cancer Research UK, fertility may drop – but even then, the risk is relatively low. 80% of men who wanted to have a child after recovering from testicular cancer were able to do so.

Still, with the risk present, options such as sperm banking exist if you’d like to store your sperm before beginning treatment.

And your ability to have an erection and orgasm should not be affected.

Testicular cancer has a very good prognosis, but as with many men’s health issues, increased awareness and discussion are key to making things even better.

By testing yourself monthly and following up with your doctor if you notice anything worrying, you greatly increase your chances of discovering the disease soon enough to avoid too much trauma.