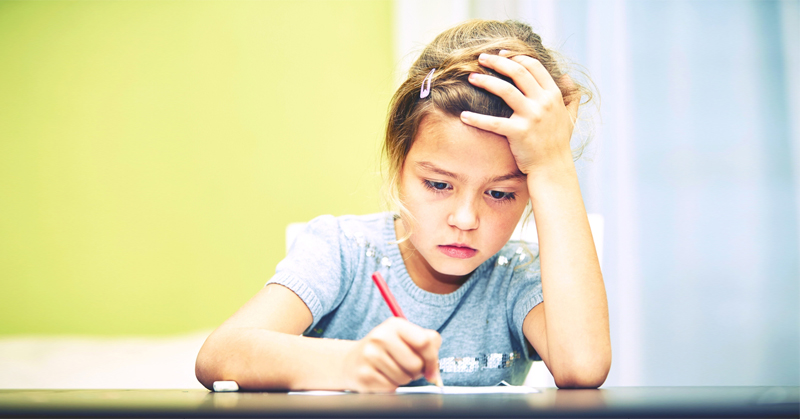 Studies Show Homework Does THIS for Academic Performance!

When I was in elementary and high school, I absolutely hated homework, as did all of my friends. I would’ve much rather spent all my time playing outdoors or practicing music.

Instead, I spent a good chunk of that time writing essays, filling out math worksheets, and memorizing information – um, I mean, studying.

Why? Because I understood that it was an important part of my success in life.

At least that’s what they taught us.

In reality, that “homework = smarts” mantra preached so fervently in North America couldn’t be further from the truth. 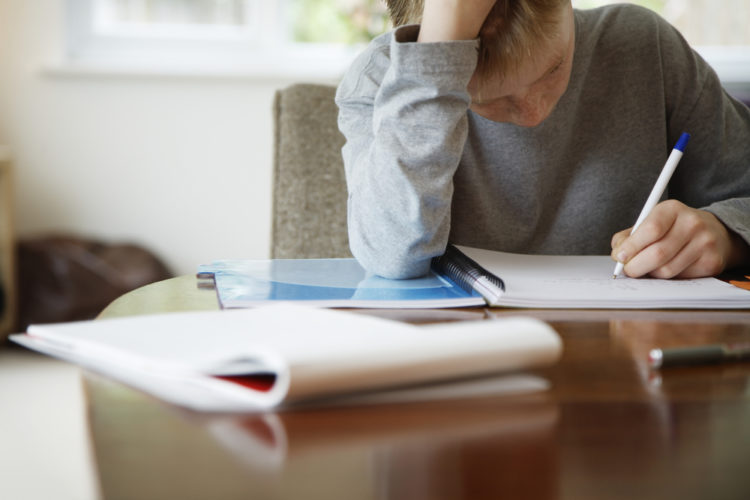 Did you know that Japan, a country known for its top rankings in math achievement, gives students less homework than the global average?

Japan isn’t the only top-ranking country to give students little homework. In fact, David Baker and Gerald LeTendre – professors of education at Penn State – found that countries with the most successful educational systems give small amounts of homework, while countries with the least successful systems, such as Iran and Greece, pile on the work.

The U.S. is somewhere in the middle, with average amounts of homework and average educational rankings.

So why do some countries choose to pile it on?

Maybe it’s a lack of education (pun intended) on multiple studies which show that there is no correlation between high levels of homework and academic benefit.

Research from the University of Oviedo in Spain found that 60 minutes of homework benefits students most.

“Assigning more than 70 minutes of homework per day does not seem very efficient,” said Dr. Suarez-Alvarez, one of the study’s researchers.

So are we asking too much of our kids? 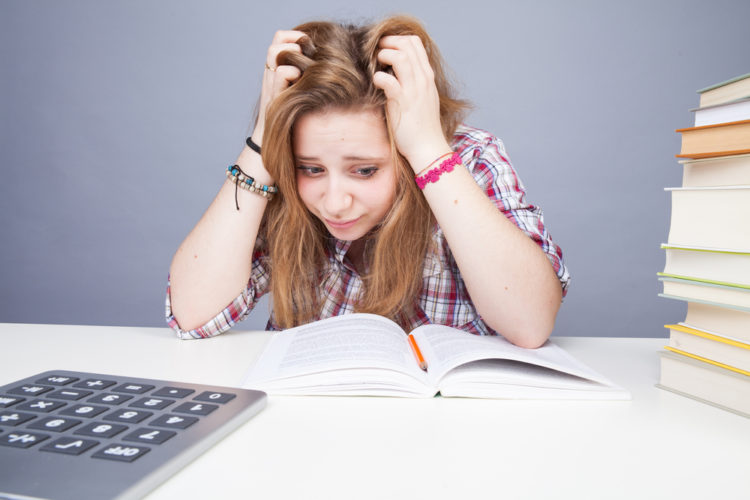 Well, some experts see a connection between America’s relatively high level of ADHD diagnoses and the heavy expectations we place on kids to not only do mountains of school work at home but also sit still in a classroom for hours on end.

In fact, one study conducted by clinical psychologist Stephen Hinshaw and health economist Richard Scheffler for the University of California found that there is a strong link between educational policy and ADHD diagnosis rates.

And guess what they found. States with kids who worked harder due to emphasis on standardized testing results had more diagnoses of ADHD than other states that didn’t.

This especially affects kids near the poverty line.

The difference becomes even more apparent when you compare U.S. educational policy and ADHD rates with that of other countries.

France, which only sends kids to school four days a week and gives them two hours of lunch break per day, has a .5% ADHD rate among kids. Point five.

So there you have it, kids. Homework quantifiably sucks.