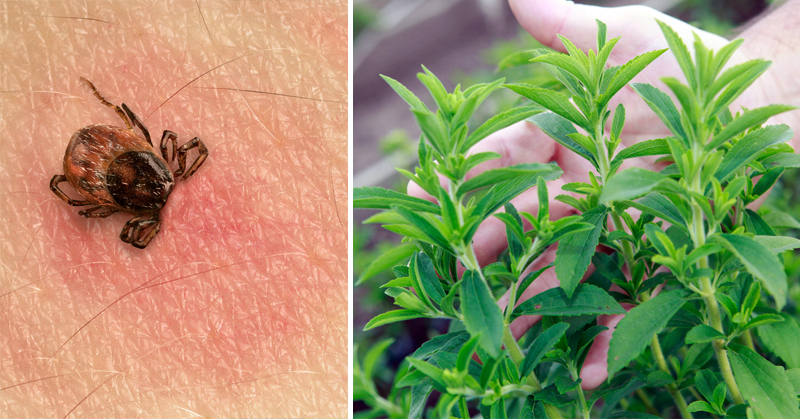 Lyme disease is a bacterial infection that affects people of all ages. It’s transmitted by deer ticks and black-legged ticks across the United States, as well as in more than sixty other countries. According to the CDC, at least 300,000 people are infected with Lyme disease each year. Diagnosing Lyme disease can be difficult, because its symptoms mimic many other diseases. It can affect any organ in the body, including the brain and nervous system, the muscles and joints and the heart.

Lyme disease symptoms can include: 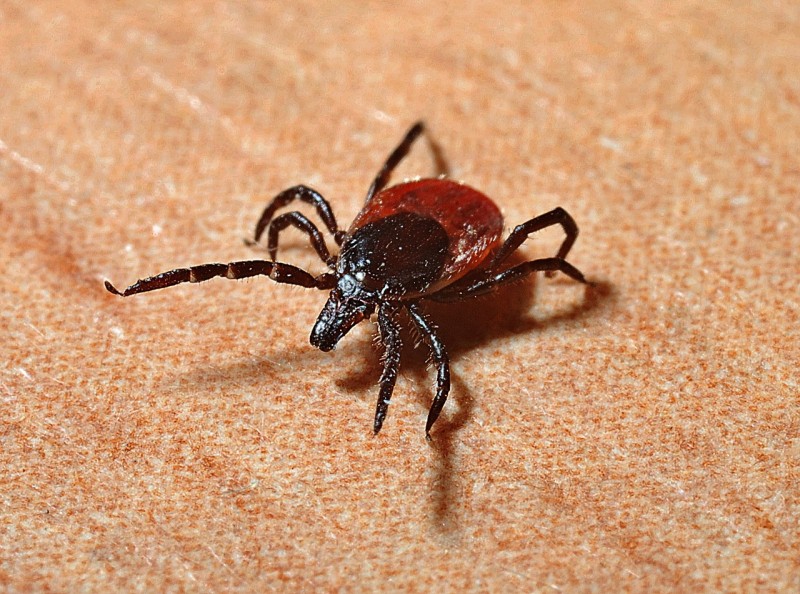 The conventional treatment for Lyme disease is antibiotics, but they often only address the surface aspects of the infection, leaving the disease deep within the body where it’s able to cause more harm. In a new preclinical study, researchers found that whole stevia leaf extract has powerful antibiotic activity against a pathogen known as Borrelia Burgdorferi, which is known to cause Lyme disease.

The study was conducted by researchers from the Department of Biology and Environmental Science, University of New Haven, West Haven, CT. The findings were published in the European Journal of Microbiology & Immunology. In the study, researchers directly compared an alcohol extract of a whole stevia leaf product to conventional antibiotics. They assessed their abilities to kill various forms of Borrelia burgdorferi.

B. burgdorferi can exist in different forms and it is highly resistant to antibiotics. It created a barrier against most conventional antibiotics, making it difficult to treat. Researchers found, “Stevia whole leaf extract, as an individual agent, was effective against all known morphological forms of B. burgdorferi.” 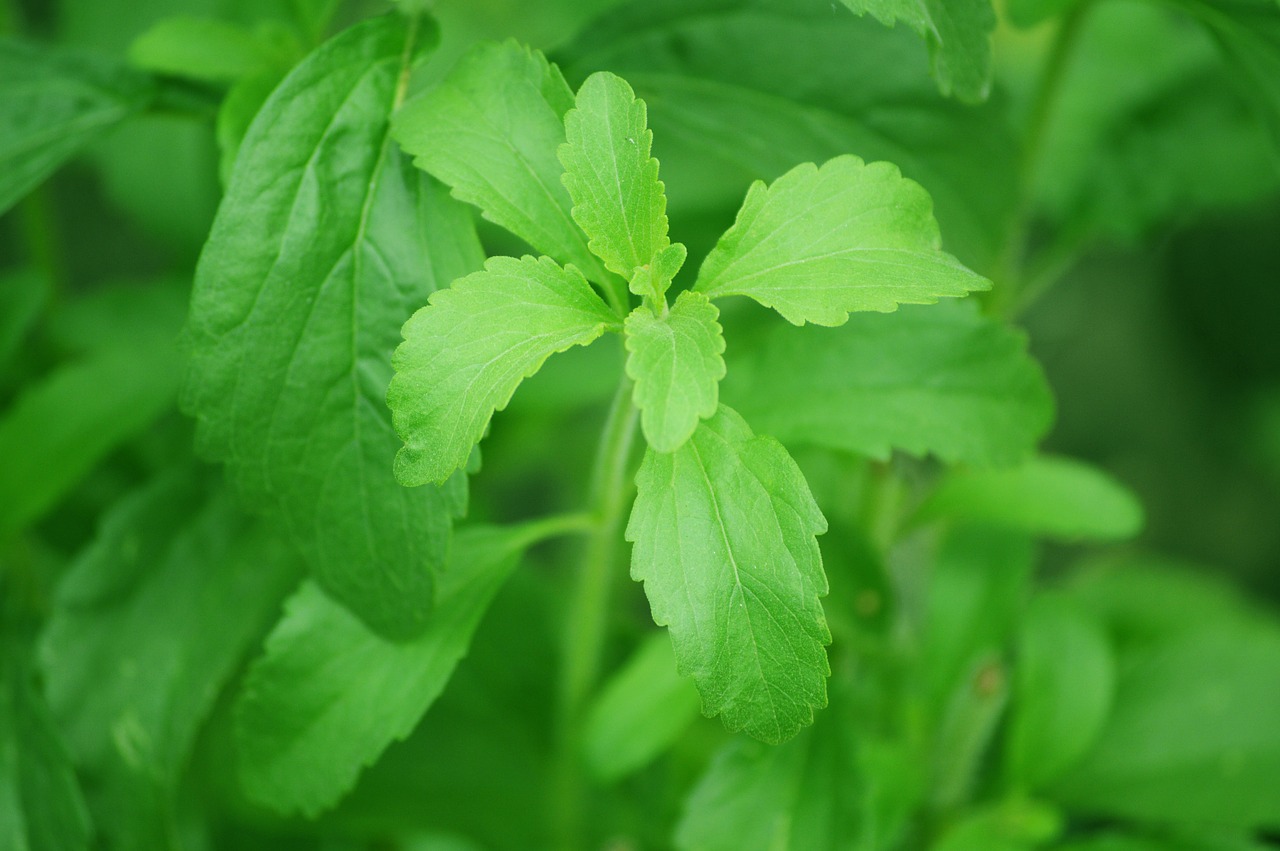 Researchers pointed out that about 10-20% of Lyme disease patients treated with antibiotics for the recommended 2-4 weeks experience adverse health effects. These often include fatigue, pain, joint aches and muscle aches. In some patients, these adverse effects from Lyme disease antibiotics lasted for more than six months.

The researchers noted, “The leaf extract of stevia possesses many phytochemicals… with known antimicrobial properties against many pathogens.” They concluded, “Results from this study suggest that a natural product such as Stevia leaf extract could be considered as an effective agent against B. burgdorferi.”

While this was a preliminary study, it provides a foundation for future research on the topic. The findings suggest that whole stevia leaf extract could play an important role in the natural treatment of Lyme disease.