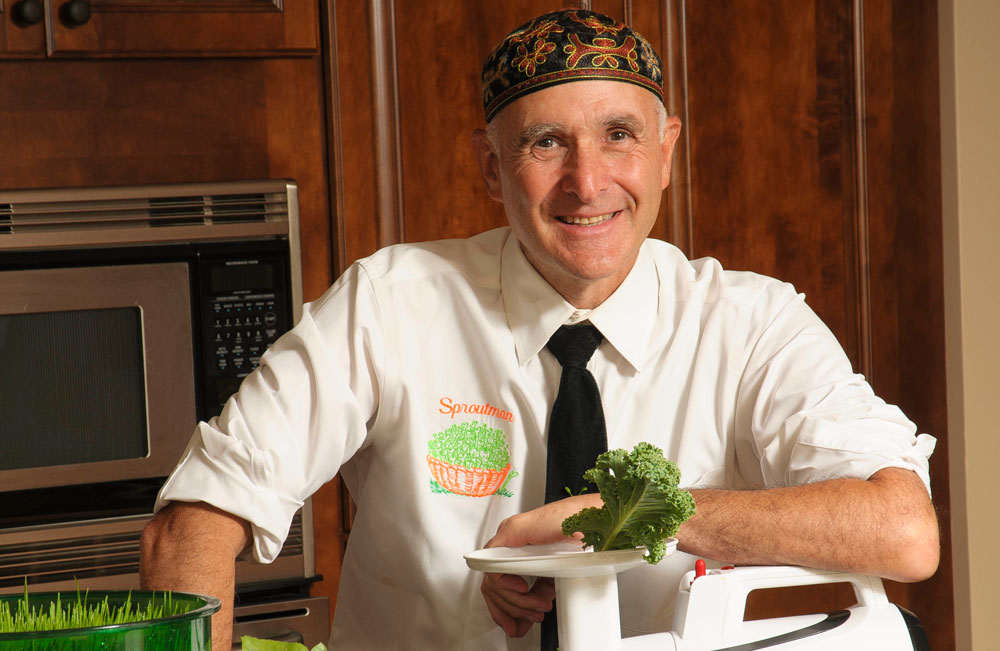 David Wolfe – On Wednesday, September 9th around 7:30 p.m., my dear friend and fellow health advocate, Steve ‘Sproutman’ Meyerowitz was driving his Volkswagen Beetle on US Route 7 through Falls Village, Connecticut when he collided with a Nissan pickup truck. Meyerowitz was pronounced dead shortly after his arrival at Sharon Hospital. He was 65 years old.

The accident is still under investigation and Roger St. Pierre, the 59-year old driver of the pickup truck, remains in critical condition as of Friday, September 11th. 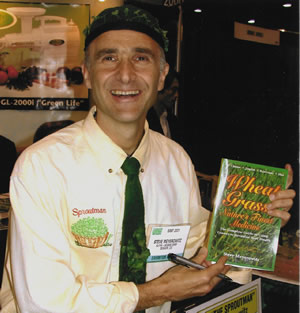 Steve Meyerowitz was known since the 1970s as one of the leading proponents of diets centered around sprouting, juicing, fasting, gardening and raw foods. I first saw him on TV in the 1970’s and he influenced my career path and knowledge about the importance of sprouts, fresh foods, and health. He was also a pilot, musician and writer known for his passion for life and for spreading his health message through dozens of health books and articles he wrote on the subject throughout his life.

The moniker ‘Sproutman’ was given to Meyerowitz by Vegetarian Times in 1976 after his sprout-sharing business The Sprout House grew into a massive success.

Meyerowitz’s wife Beth Robbins described him as a man who ‘lived like he had 27 hours to every day,’ becoming an in-demand speaker who gave talks around the world and impacted his followers’ lives significantly for four decades. I second that sentiment: Steve Meyerowitz was a great man, full of energy and happiness, and wonderful to be around. We spoke at many events together. I always had great respect for him. We shared many smiles. 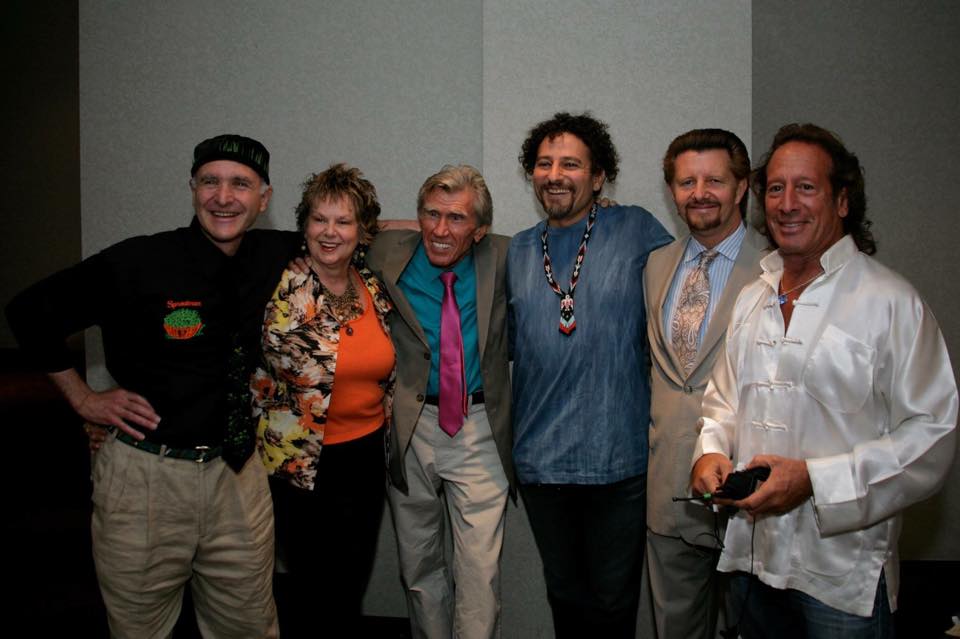 At the time of the accident that took his life, he was returning from a business trip in Danbury where he had just made a new business deal for Sproutman Publications. He was also preparing to attend the Natural Products Expo East in Baltimore and had several speaking arrangements planned for his latest book.

Meyerowitz was born in New York in 1950 as the youngest of three boys. He later attended Stonybrook University and Lehman College and got his piloting license at the age of 17.

Meyerowitz is survived by his wife Beth Robbins, children Gabrielle, Ari and Noah, brothers Joel and Rick Meyerowitz and countless other family members and supporters around the world including me. His work will live on.

To learn more about Meyerowitz’s vision and to support his legacy, visit his website here.