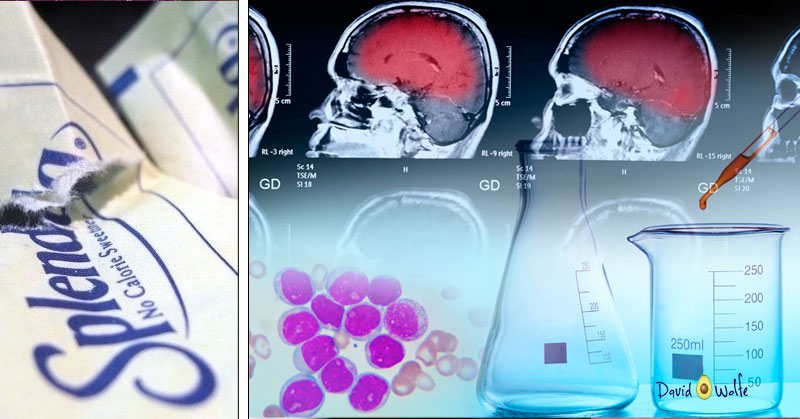 Splenda Has Been Linked To Leukemia – What You Need To Know

People seem to have this idea that sugar is one of the worst things to put into the body. This has led to an explosion of artificial sweeteners like Splenda and the popular “diet” editions of soda brands like Coke and Pepsi.

A lack of knowledge about just what’s contained in these artificial sweeteners has led to products containing them becoming ‘sanctioned’ for mass use by children while regular sodas remain shunned.

But in reality, as health experts have been telling us for years, diet soda is one of the worst commercial drinks you can put in your body. Despite the lack of calories in them, drinks with artificial sugar cause everything from confusion for your body’s insulin production, weight gain and – as Italian scientists have now discovered – increased risk of leukemia.

The particular brand of artificial sweetener tested in the study was Splenda, which is looking not so splendid at the moment. 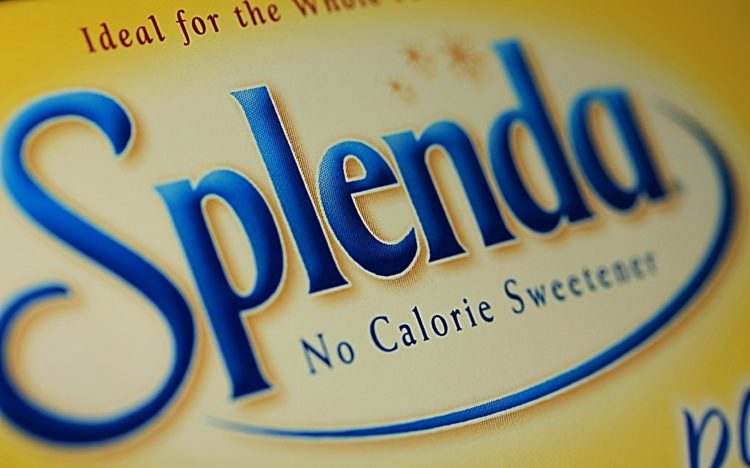 Several hundred mice were used in the study and it was found that those given various amounts of artificial sweetener were much more likely to develop leukemia and other cancers.

The risk with artificial sugar comes about thanks to the compound sucralose, which researchers involved refer to as ‘not biologically inert,’ despite the previously-held belief that it was not a reactive substance.

This discovery comes nearly three years after Splenda was downgraded from “Safe” to “caution” by the Center for Science in the Public Interest. These recent findings have further impacted the status of Splenda, earning it the ‘avoid’ label.

“We recommend that consumers avoid sucralose, or Splenda, and we recommend consumers also avoid saccharin, aspartame and acesulfame potassium.”

So what should consumers drink instead? Jacobson tells consumers they are better off drinking regular sodas – or even better, water, seltzer or flavored water instead of any drink containing Splenda.

This isn’t the first time we’ve covered the dangers of artificial sweeteners – in the past, we’ve taken a look at the bitter truth about Stevia.

David’s also given this great talk on the power of honey that I recommend you check out if you’re looking for a sweetening option that’s tasty and healthy!