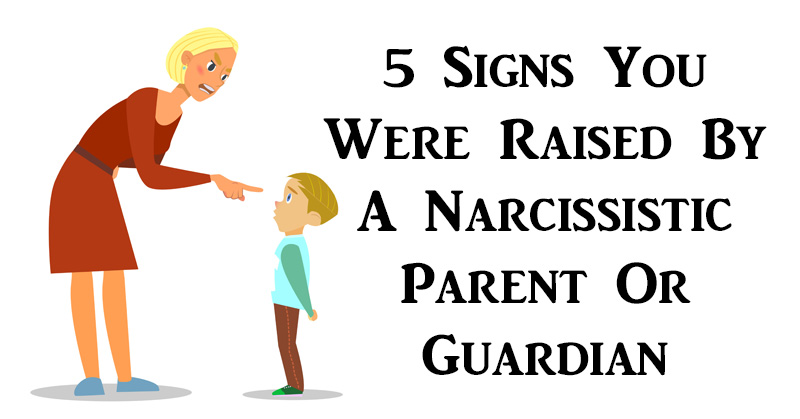 5 Signs You Were Raised By A Narcissistic Parent Or Guardian

Being raised by parents or guardians who are narcissists can have a permanent impact on you. Forbes Magazine writes that having narcissist parents can wreak havoc on your self-esteem, your feeling of well-being, and your confidence well into your adulthood.  Curious? Then consider these five signs that your parents might have been narcissists to get a better understanding of your childhood.

1. You let people walk all over you.

According to Forbes, people with narcissistic parents tend to seek out validation and recognition everywhere they go. The magazine article goes on to explain that adult children of narcissists tend to have no emotional boundaries, leading to relationships where they are treated like a doormat. Also, Huffington Post writes that these people become doormats because they are so used to being trampled on by their narcissistic parent or guardian.

Additionally, Forbes writes that adult children of narcissists can end up following the same path as their parents. These children end up becoming deeply sensitive and overly insecure as a response to their parents own insecurity and inability to put their child’s needs above their own. These insecure children can sometimes grow up to fear that they have become what their parents were. Furthermore, Huffington Post describes it as a coping mechanism they have developed to deal with their parents narcissism. 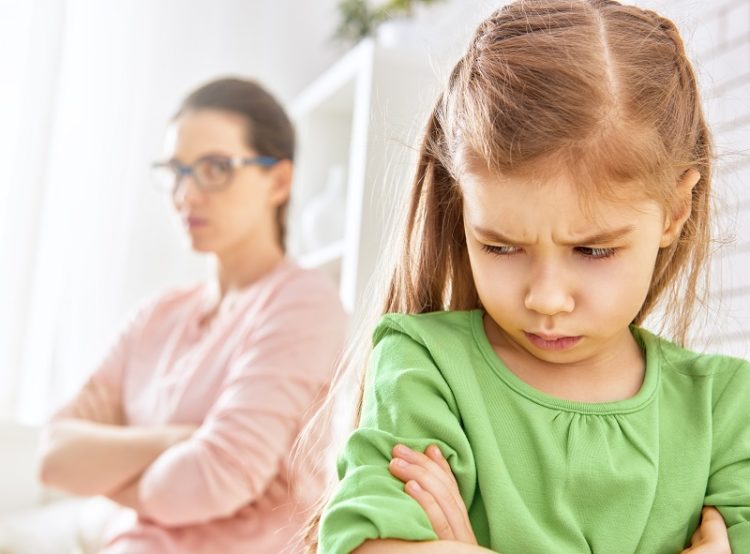 3. You ever felt like you had to be a parent your parents.

Narcissists can be extremely needy. This neediness can cause some severe issues when it comes to building healthy boundaries in that parent-child relationship. A narcissistic parent requires excessive admiration and needs to feel superior at all times. This sometimes causes the child to have to take their parents needs into account over their own. This causes the child to at times end up parenting their own parent. The Huffington Post describes it as being a partner to your parent, having to be forever concerned with their emotional well-being.

4. You achievements are your only source of self-worth.

Forbes talks about how people with narcissistic parents tend to invite that same narcissism into their life later on subconsciously. This often means that their idea of self-worth comes from their professional achievements. These narcissistic tendencies follow the adult child of a narcissist into their professional careers. They only feel good when they’ve accomplished or achieved something very recently. Otherwise, they will have difficulty feeling good about themselves at all.

According to Forbes, children of narcissists must always agree with their parents, or they will be rejected. These children oftentimes only experience love that is conditional, meaning that their parents only show love on the condition of their positive performance. This combination makes for a disastrous scenario where the child only does things they think will please their parents – robbing them of personal exploration. These children often find that later in adult life, they are not sure how they ended up where they are. They might realize the tastes, habits, and career are not of their own making but instead one of their parents.

Are you a narcissist, or does someone you know have these traits? Learn more about loving a narcissist and maybe learn the signs to keep them at arm’s length.