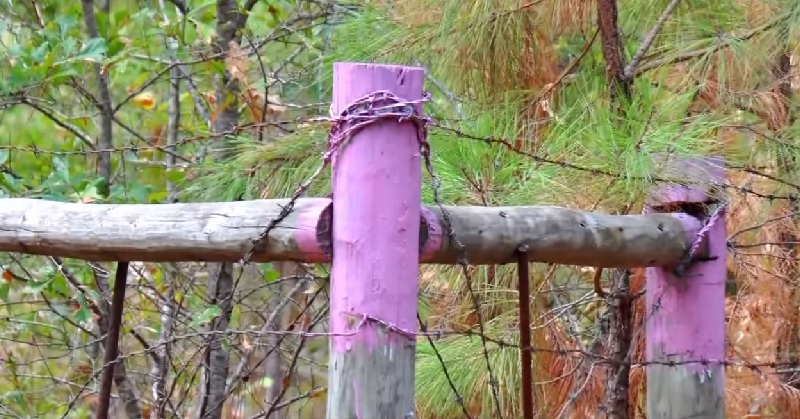 If You See Purple Paint On Fence Posts, Stay Away! Here’s Why!

It all started in Arkansas in 1989. The state government passed a law allowing landowners to paint trees and fences purple on the border of their property. This was an alternative to putting up a fence or ‘No Trespassing’ sign.

In 1997, government officials introduced the law to Texas.

“They were trying to keep landowners from constantly having to replace signs,” says Jonathan Kennedy, owner of a Texas real estate company. “In Texas as we know, people like to take target practice at signs so they are having to replace them frequently.” 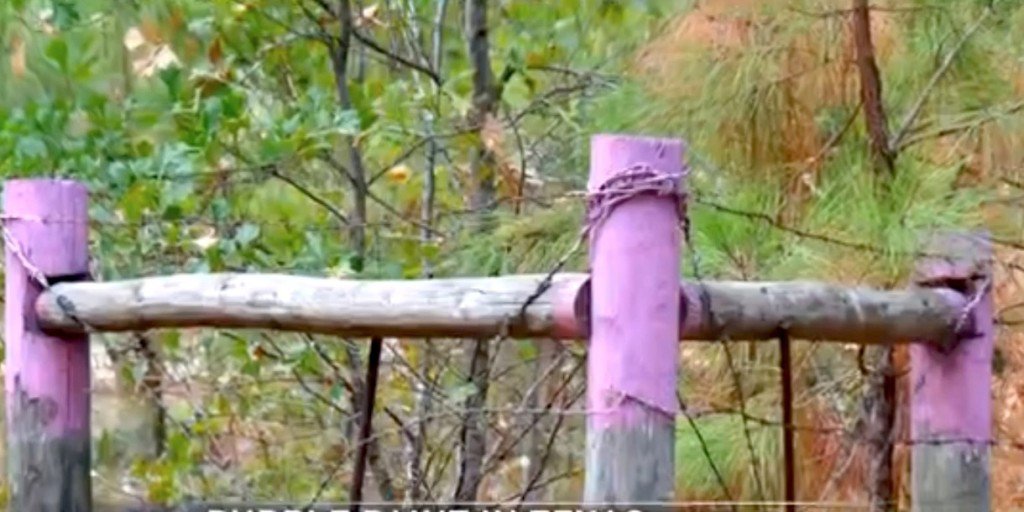 According to the Independent Journal Review, legislators likely chose purple because, well, it stands out. Another potential reason is that purple is visible even to colorblind people.

In other states, like Idaho, Montana and Arizona the color of choice is orange.

To Shoot Or Not To Shoot?

Contrary to popular belief, you can’t shoot someone merely for trespassing on your property. That counts even if you’ve gone wild with purple paint on all your trees. In Texas, for example, you’re permitted to use force to remove them – just not deadly force.

There are two exceptions to this rule. First, say a trespasser waltzes past your Barney-colored tree line and begins to commit robbery, arson or nighttime mischief. You’re free to shoot, my friend. You’re also free to shoot if a man robs a bank or commits another felony and then runs past your purple tree line.

Keep in mind that these laws vary from state to state, so it is best to be safe and not trespass at all.

Want to learn more about the ‘purple paint law?’ Check out this video!