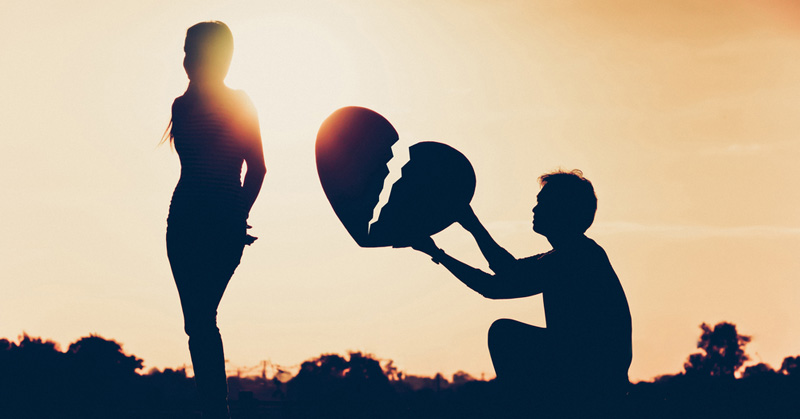 6 Behaviors That Kill Relationships Before They Start

Do you feel like you’ve been jumping from relationship to relationship, never really getting into things with any partner in particular? You’re not alone; studies show that, on average, relationships are ending faster than ever.

Of course, this doesn’t mean that you’ve got to simply shrug and accept dating defeat. In fact, with some care, there’s no reason you can’t have a long-lasting relationship.

On that note, here are 8 behaviors you should take care to avoid while dating. They spell nothing but death for any budding relationship. 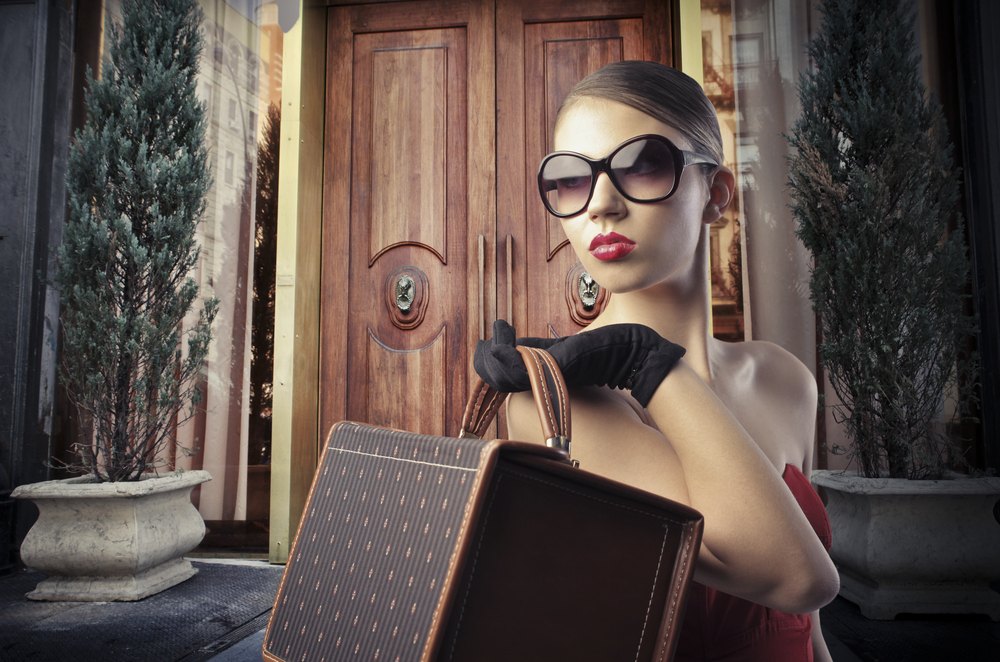 Having standards is perfectly acceptable. Making a point of finding things to look down on people about is not.

So what if they spit when they talk or don’t quite understand what all the fuss about classical music is about? You will never find ‘the perfect one’ who’s completely on the same page as you. Those people don’t exist outside of Hollywood.

Ditch the snobbery and learn to work with your partner to create a good relationship instead of expecting the pieces to just fall into place.

If you’re constantly doubting yourself, how can you really expect someone else to be sure of where you stand? Self-doubt complicates everything from planning dates to discussing next steps for the relationship.

If you’re a self-doubting person, take some time to focus on fixing that before trying to bring someone else into the picture.

When dating, you will get hurt and you will feel bitter about it at times. Letting this get inside your head to the point where you expect to be hurt is a recipe for disaster. Self-fulfilling prophecy, much?

If you haven’t gotten over past wounds, take a break before getting back out there.

#4 – Trying To Date Someone Who Isn’t Single 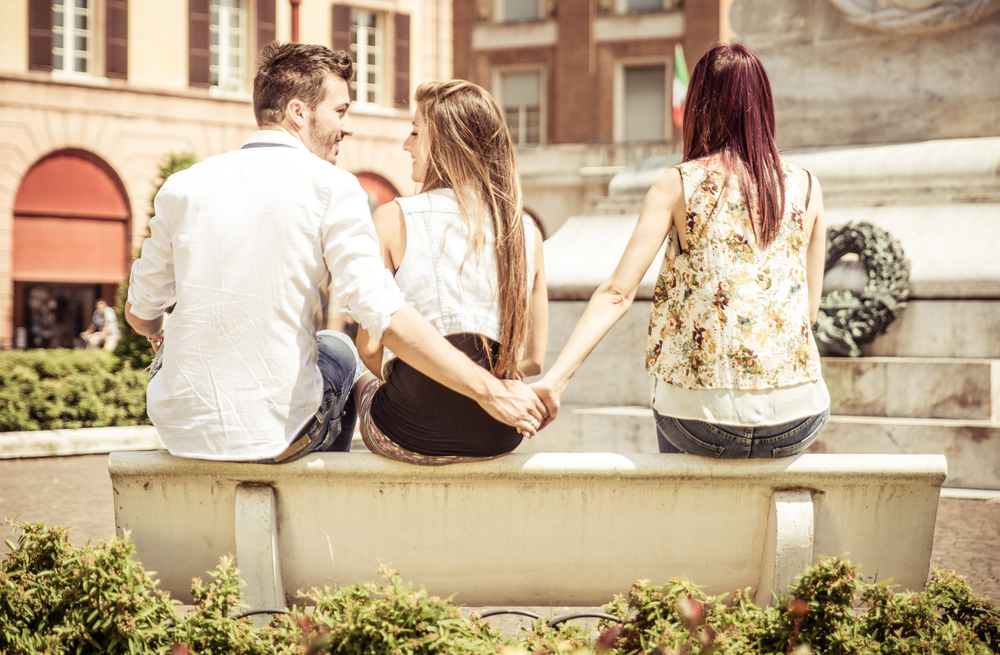 Less than 5% of men will leave their wives for a woman they’re having an affair with. A woman who cheats is a bit more likely to leave her husband for the other guy, but still – the odds of happiness aren’t too high.

Research has shown that cheating rarely happens once. Even if you manage to snag a man or woman away from their partner, it’s likely that one of you will go on to cheat with someone else.

Just don’t do it.

Compromise is important in any relationship. But compromising on your core values is inexcusable. Few things signify a lack of trustworthiness quite like it. Of course, it’s also a slippery slope.

Saying ‘no’ to certain things doesn’t have to spell the death of your relationship. In fact, it can actually be a way to set good boundaries that will make for a stronger relationship in the future. 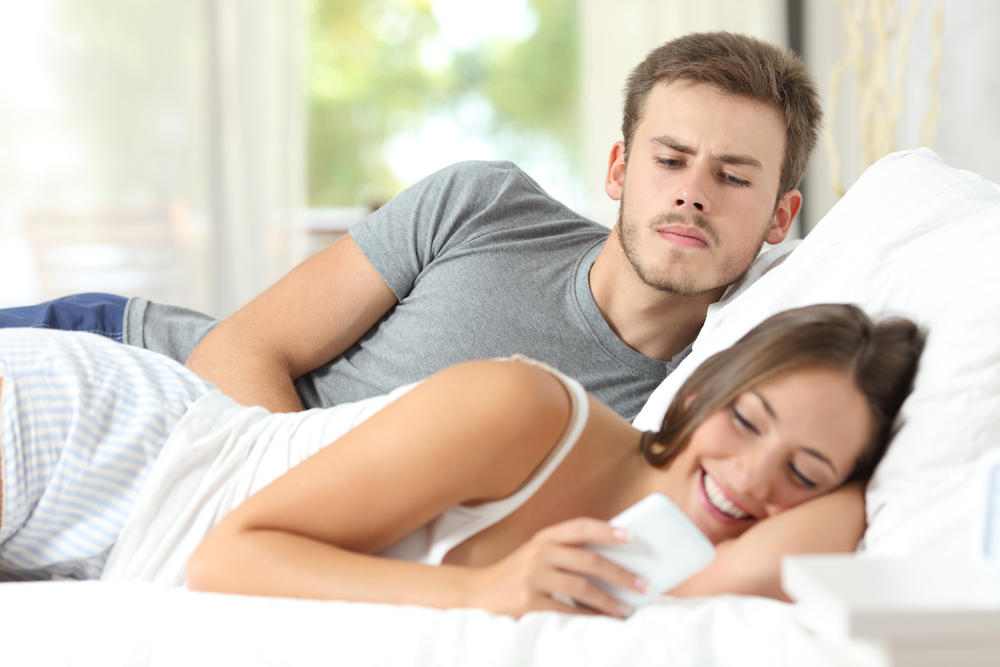 Tightrope walking is fun but it’s not something anyone wants to do 24/7.

Relationship expert Preston Ni suggests that anyone feeling jealous or suspicious of their partner take a moment and look at the facts. Is there external evidence to support that notion or was it all generated in your head?

Either way, you need to deal with those feelings. Talk to your partner about them – not in a passive or accusatory way but with the intention of making progress.

Want to learn more about common reasons relationships fail? Check out this video from Brad Browning.