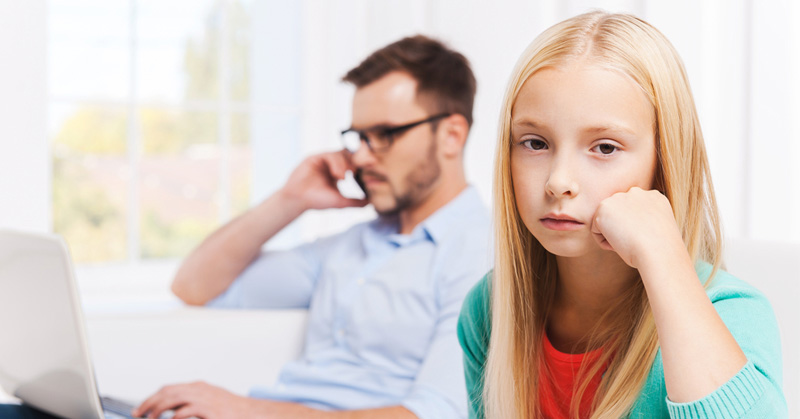 Most parents have nothing but the best of intentions.

But what if I told you that a common parenting style actually does a lot more harm than good?

You might think “tough love” is a good motto to hang onto as a parent when your child is crying because they can’t find their favorite toy, or they stubbed their toe.

After all, it’s a rough world. Nobody’s going to coddle them in the real world – Why should you?

But you might want to think twice in light of evidence that suggests telling your kid to ‘suck it up’ can do a lot more damage than good.

One study looked at 57 preschoolers and found that those with harsher parents had more intense emotional distress than those with gentler ones.

Researchers speculate that the reason a tough attitude doesn’t work is, because on top of the child’s emotional pain, they are now being taught to be embarrassed and ashamed for hurting.

“Children need to practice expressing emotions and learn to deal with them. That leads to resilience,” says developmental psychologist Ashley Soderlund.

“The golden rule is that emotions are never the enemy, even when they are exaggerated.”

Emotion regulation isn’t the only thing damaged by a “tough love” parenting style. 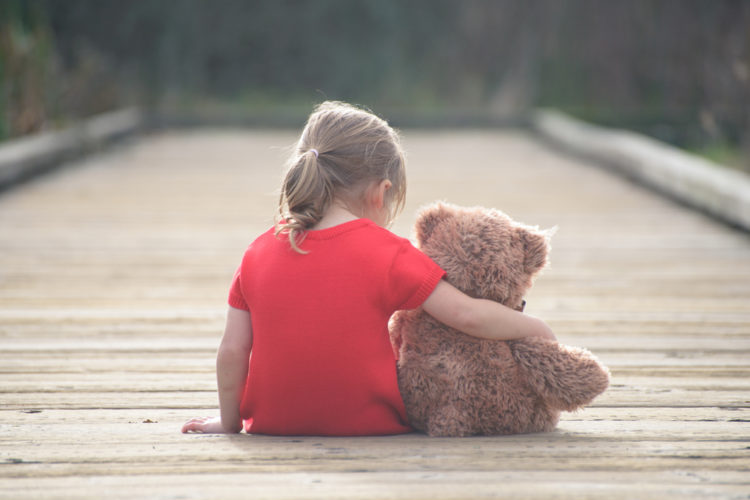 Researchers have also found that kids whose parents neglect to comfort them during times of distress find it difficult to display empathy and behave in a “socially competent manner.”

It’s not hard to see why.

Studies have shown that the single-most influential factor in determining whether a child will be empathetic or not is the attitude of their parents.

If a child’s suffering is met with indifference and coldness, how are they likely to respond to the distress of those around them?

That is arguably the biggest issue with “tough love” parenting – It strips children of their empathy by communicating that the way to solve problems is by being harsh instead of comforting.

Conversely, research has shown that when a child’s emotional needs are met in a nurturing fashion at home, they are better equipped with a strong sense of empathy.

This leaves them in a much better place socially as they are better able to relate to those around them. 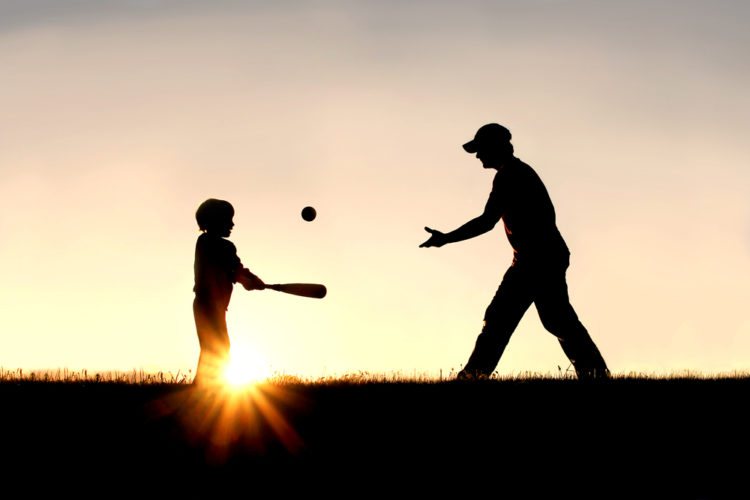 You might be surprised to learn that boys are particularly susceptible to long-term damage from harsh parenting.

A 2015 study of male college students found that those with harsher mothers suffered from anger management issues less reversible than that of their female counterparts.

That’s a bit disturbing, especially when you consider that boys are likely on the receiving end of a lot more “tough love” than females, who are (often wrongly) expected to be the more emotional ones. 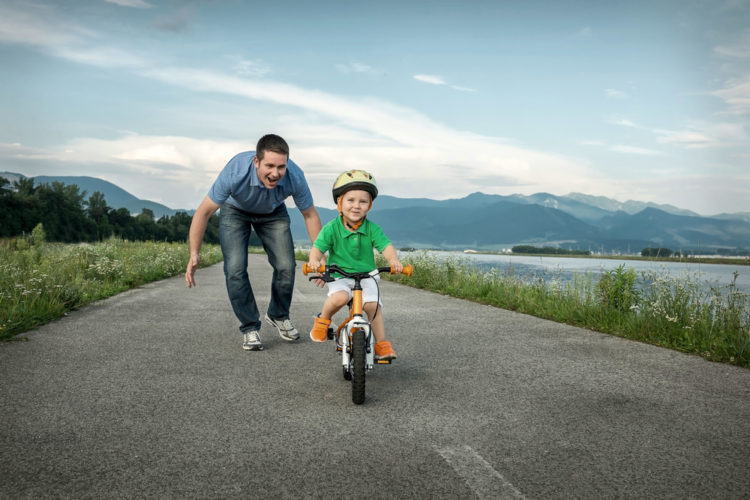 Comforting your child during times of distress doesn’t have to mean they’re going to lack resilience or problem-solving skills.

In fact, being an empathetic parent can actually open the door for you to teach your child valuable coping skills!

A 1996 study showed that kids whose distress was met with empathy as well as insight on helpful coping strategies were much better equipped for dealing with problems later in life.

Tovah Klein, director of the Barnard Center for Toddler Development, recommends that parents lead their kids towards solutions.

You don’t want to tell them exactly what they need to do to get that toy that’s rolled under the table. But you can suggest things. Maybe say “Hm, looks like that chair is in the way,” and let them reach the conclusion that the chair needs to be moved.

What do you think of this research? Does it change your mind about “tough love” parenting? Let us know in the comments!