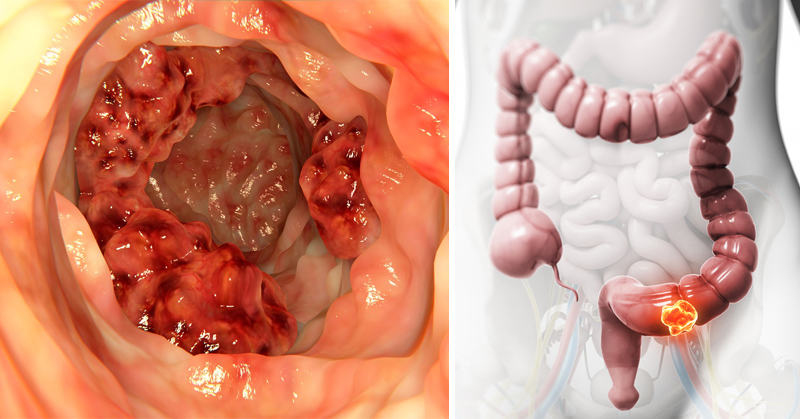 According to the American Cancer Society, there will be 95,270 new cases of colon cancer diagnosed in the United States this year. Most patients are treated with surgery, radiation therapy or chemotherapy, all of which come with significant side effects. What if there was a safer, more natural treatment? According to a recent study, that’s exactly what researchers believe they’ve found.

It’s no secret that coconut oil possesses some amazing health benefits. Some consider organic virgin coconut oil to be a superfood. Lauric acid — the component in coconut oil that is believed to have anti-cancer properties — is also typically found in breast milk. It’s a medium-chain fatty acid that supports the immune system, providing plenty of antimicrobial properties. 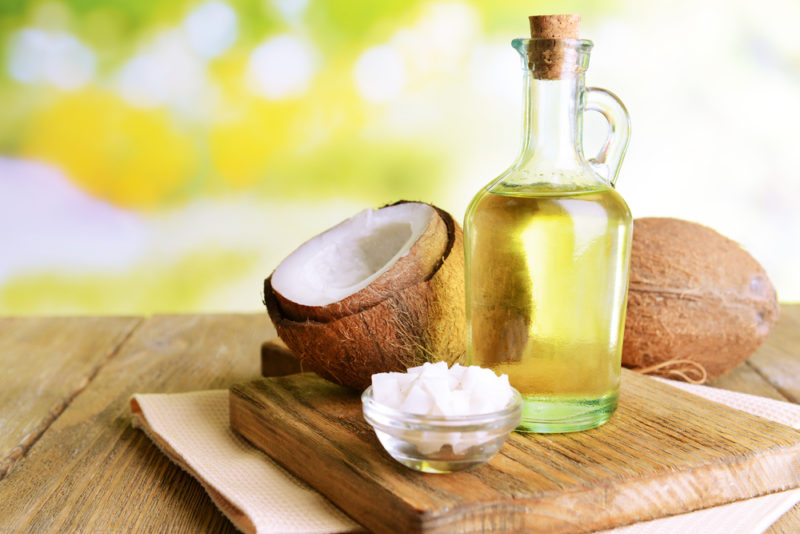 Coconut oil is basically pro-health and anti-everything bad. It tops the list of anti-inflammatory foods, and it’s also anti-bacterial, anti-carcinogenic, anti-fungal, anti-microbial,anti-viral, and has antioxidant properties. Coconut oil can help stabilize blood sugar and insulin levels, lower your risk of heart disease, kill candida and other harmful fungi, and it can even help you maintain a healthy weight.

According to a study published in the journal Cancer Research, the lauric acid in coconut oil has anti-cancer properties. Lauric acid constitutes about 50% of coconut oil, and researchers at the University of Adelaide discovered that it completely exterminated more than 90% of colon cancer cells after just two days of treatment in a colon cancer cell line in vitro. Researchers also cited other studies that support their findings.

During in vitro studies, researchers are conducting their experiments in a petrie dish, or performing the procedure in a controlled environment, outside of a living organism. In vivo studies are those in which researchers perform their experiments on whole, living organisms. The coconut oil and colon cancer study was performed in vitro, which may cause some to discount the findings. Performing more research costs money — lots of money — which is hard for researchers to come by without a pharmaceutical company backing them.

According to the American Society for Nutrition, clinical studies have shown that the fats found in coconut oil (medium-chain fatty acids) “may be useful in treating and preventing diseases such as osteoporosis, virus-related diseases (mononucleosis, hepatitis C, herpes, etc.), gallbladder disease, Chrohn’s disease and cancer.”Coconut oil has previously been shown to help decrease the harmful side effects of chemotherapy, and improve the quality of life for cancer patients. 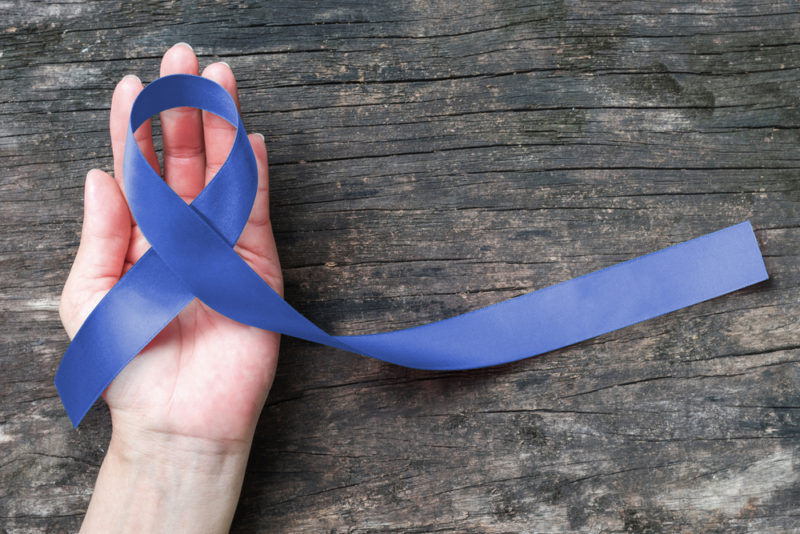 The medium-chain fatty acids in coconut oil have also been credited with treating Alzheimer’s disease, Parkinson’s disease, Huntington’s disease, multiple sclerosis, drug resistant epilepsy, and diabetes. When Dr. Mary Newport began giving her husband a daily dose of coconut oil, his Alzheimer’s symptoms improved drastically over the course of just 60 days. She explained, “Ketone bodies may help the brain recover after a loss of oxygen in newborns through adults, may help the heart recover after an acute attack, and may shrink cancerous tumors.” 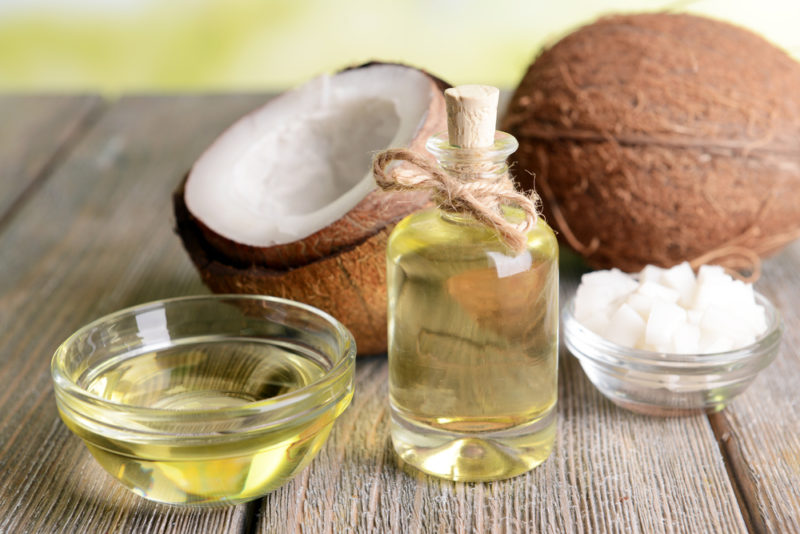