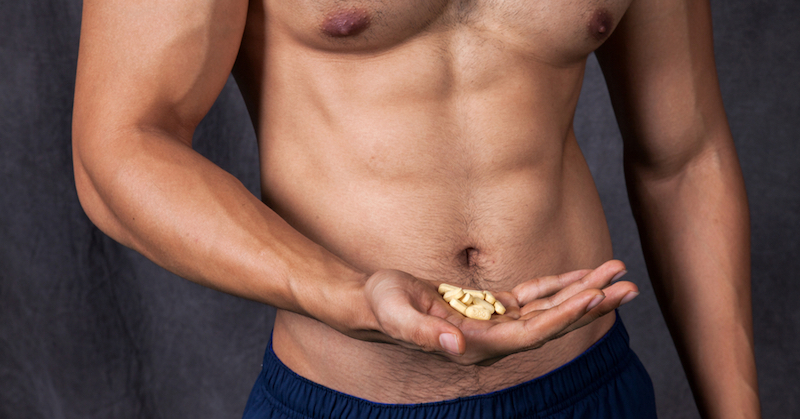 What You Need to Know About 7-Keto-DHEA Supplements

7-Keto-DHEA is a synthetic byproduct of DHEA, which is the most common natural steroid in the human body.

Unlike other types of steroids including DHEA, 7-Keto-DHEA does not interact with the body’s sexual hormones.

But what exactly does it do? And is it truly safe? Let’s explore. 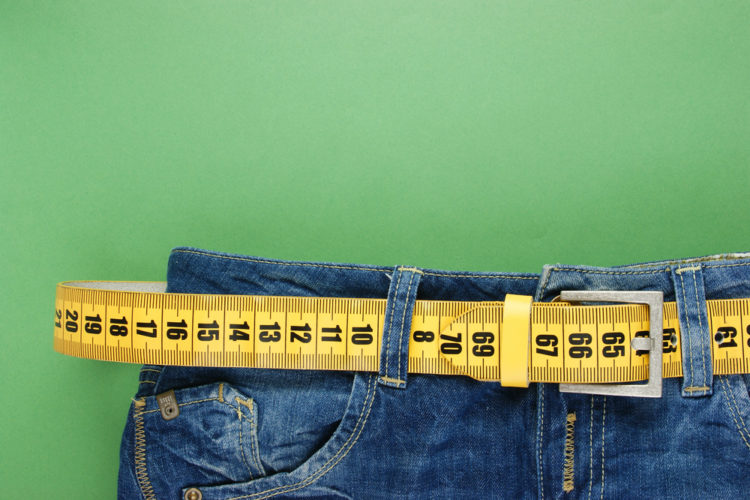 Studies have shown that 7-Keto-DHEA speeds up the body’s metabolism, helping boost the amount of fat burned by active individuals.

In one 8-week study, participants who took 100 mg supplements of 7-Keto-DHEA lost nearly three times as much weight as those who took a placebo. 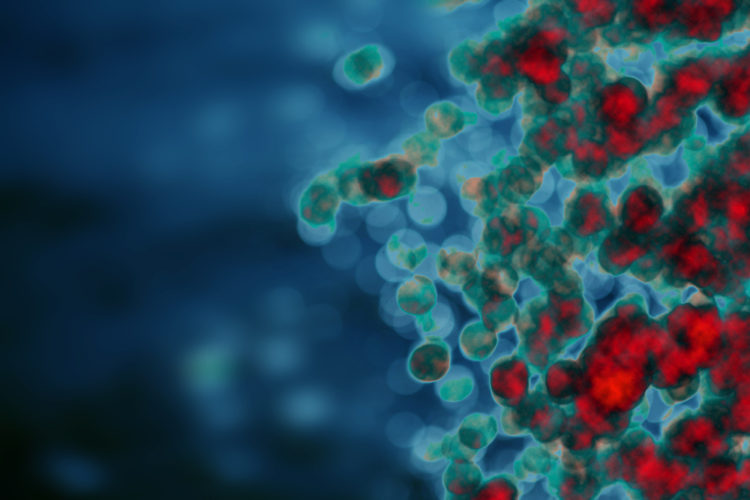 As you age past 30, your body’s natural DHEA levels begin to decline, bringing the strength of your immune system down with it. Longevity researchers have been exploring 7-Keto-DHEA supplements as a means of safely counteracting this decline.

So far, the results are promising.

In a four-week study, it was found that men and women over the age of 65 who took 7-Keto-DHEA saw a significant decrease in immune suppressor cells and a remarkable increase in immune helper cells.

In addition, the group saw an increase in white blood cells. 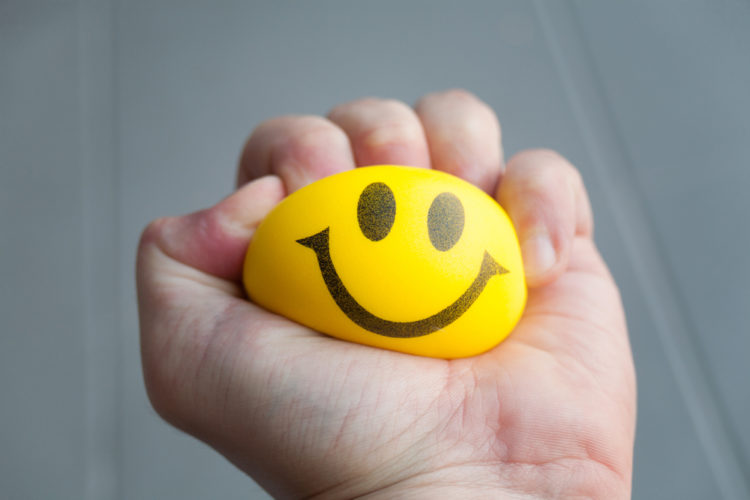 Due to our fast-paced, busy modern lifestyles, many health experts believe our bodies actually produce much more of it than necessary.

Cortisol is most commonly known as the stress hormone.

It also constricts blood vessels and increases blood pressure. This is an evolutionary feature that comes in handy when you’re running from a threat, but on a daily basis, it can lead to an increased risk of heart disease.

So how can you bring these cortisol levels back down to reduce stress and the chance of heart complications? You guessed it – 7-Keto-DHEA!

Studies confirm that 7-Keto-DHEA supplements are very effective at ensuring proper cortisol balance in older adults who are generally at a higher risk of having dominant levels of the hormone. 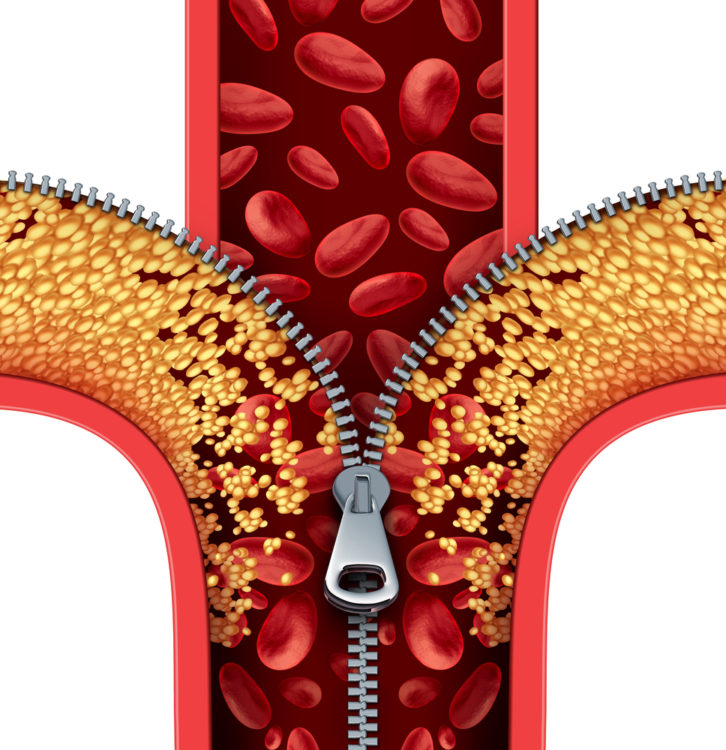 Researchers have known for quite some time that DHEA supplementation can decrease blood cholesterol levels.

But it wasn’t until 2001 that 7-Keto-DHEA was pinpointed as the most effective type of DHEA for this purpose thanks to a study conducted at the Institute of Endocrinology in the Czech Republic.

10 volunteers between the ages of 27 to 72 years old took 25 mg of the compound for five consecutive days. Researchers reported a notable decrease in their amount of bad, low-density lipoprotein cholesterol.

As with any supplement, 7-Keto-DHEA should be taken under the supervision of a medical doctor.

Harmful side effects are rare, and the supplement is generally considered to be safe.

Certain populations, however, such as those with diabetes, are noted to be at risk for more serious side effects due to the way 7-Keto-DHEA interacts with the metabolism.

Here is a good search to give you a starting point on a few 7-Keto-DHEA options to ask your doctor about at your next appointment.