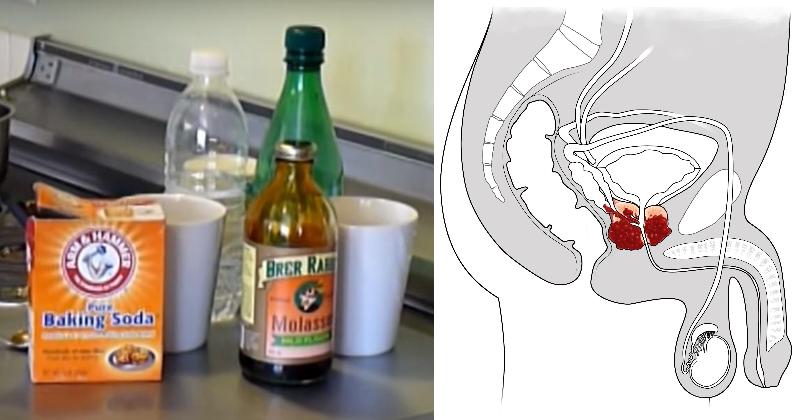 When Vernon Johnston was diagnosed with aggressive stage 4 prostate cancer that had spread to his bones, he was devastated. From what the doctors had told him, it sounded like there was nothing they could do. The prognosis was not good.

Vernon’s son mentioned to him that pH could play a role in his healing, so Vernon did some research. He learned about Cesium Therapy. Cesium Therapy is where a person consumes a set amount of cesium chloride, an extremely alkaline substance, to fight cancer. He ordered some, but the package was lost and looked like it would not show up before his next cancer check.

This didn’t stop Vernon. He went to the cabinet and grabbed some baking soda and decided to use that until the cesium chloride arrived. He mixed the baking soda with some bootstrap molasses in a glass of water and drank that every day from June 02, 2008 to June 12, 2008. On June 13th, he had another bone scan and what they found was surprising!

The doctors found no cancer in his bones. Vernon was shocked! You can read his whole story about his fight with prostate cancer at My Dance With Cancer. He believes this mixture could help anyone!

The molasses is added to the mixture because cancer likes to feed off of sugar. It carries the baking soda with it and acts like a Trojan horse.

Check out Vernon in the video below! He prepares his mixture in two different ways!

What do you think?