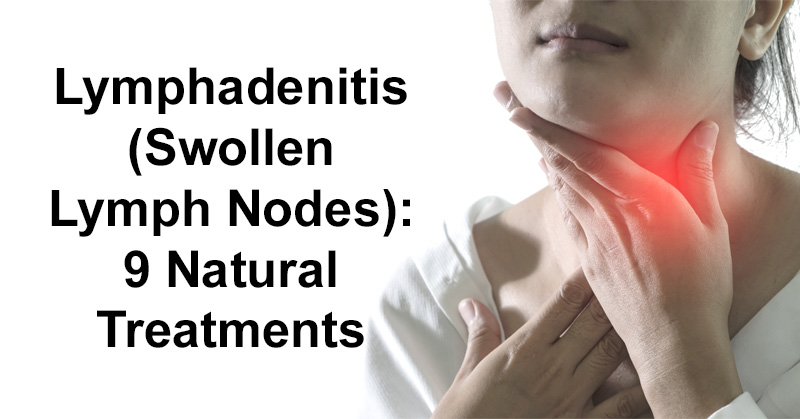 When your lymph nodes first swell, you will likely notice: (3)

A viral infection such as the common cold is the most common cause of swollen lymph nodes.

Other possible causes of swollen lymph nodes include the following:

It may also be one of these uncommon infections: 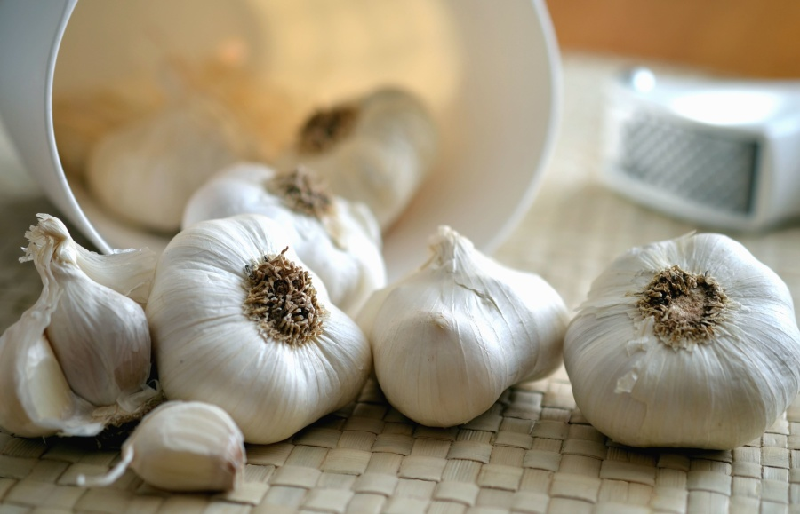 Every day, crush 2-3 cloves of raw garlic daily until the infection is gone. When you chop the the garlic, it activates allinase enzymes in the garlic’s cells, which produces the allicin that helps fight infections. (4)

Manuka honey is also fantastic for fighting infections. Since Manuka honey, and even raw honey, has a low pH level and high sugar content, researchers suggest it might hinder the growth of microbes. Manuka honey in particular can stop the growth of bacteria throughout the body and help to treat bacterial infections that are causing enlarged lymph nodes. (5)

You’ll want to get genuine UMF (Unique Manuka Factor) Manuka honey that has a rating of UMF10 or higher.

Take one drop of colloidal silver internally. Alternatively, add five drops to a neti pot. However, you shouldn’t use it for more than 14 days in a row. 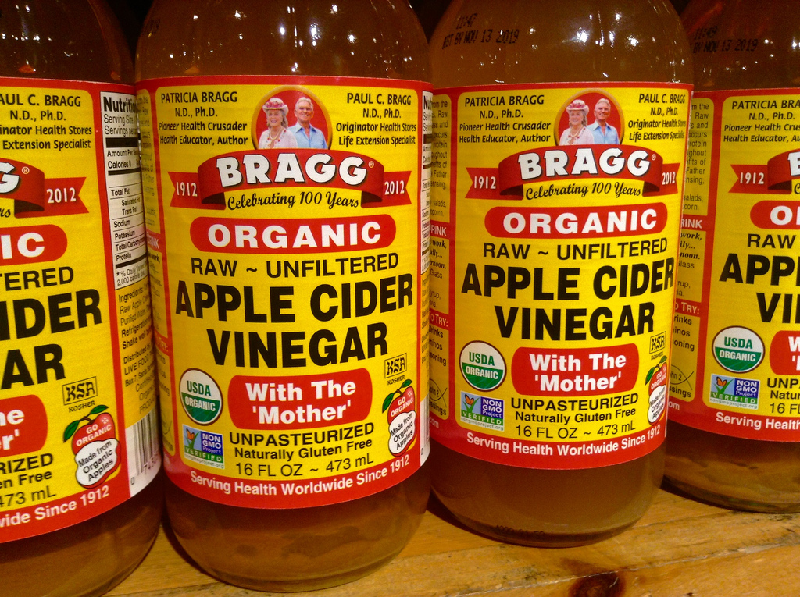 The acetic acid in apple cider vinegar kills bad bacteria but also promotes the growth of beneficial bacteria. This makes it a great choice to treat infections. (7)

Vitamin C can treat a stressed immune system that is trying to fight an infection. It can also ward off complications from infections, such as lymphadenitis. (8)

Adults, up your vitamin C to 4,000 milligrams, if you already have swollen lymph nodes. Furthermore, eat foods rich in vitamin C, such as pineapple, kale, grapefruit, strawberries, oranges and papaya.

Since it has potent antiviral, antimicrobial and anti-inflammatory capabilities, astragalus root can help fight viral infections, such as mono. (9)

You can take astragalus as a tincture or in capsule form. Alternatively, buy it dried and add it to hot water.

According to a 2016 study published in Frontiers in Microbiology, oregano oil has powerful antibacterial capabilities against some bacterial strains that are resistant to antibiotics. Against all 17 strains that were tested, oregano oil showed bactericidal effects. (10)

An added bonus? Oregano won’t mess with your healthy gut bacteria. Antibiotic drugs, however, do the opposite.
For swollen lymph nodes, take oregano oil internally for no more than two weeks. When taking it internally, be sure to dilute it with water or mix it with coconut oil. 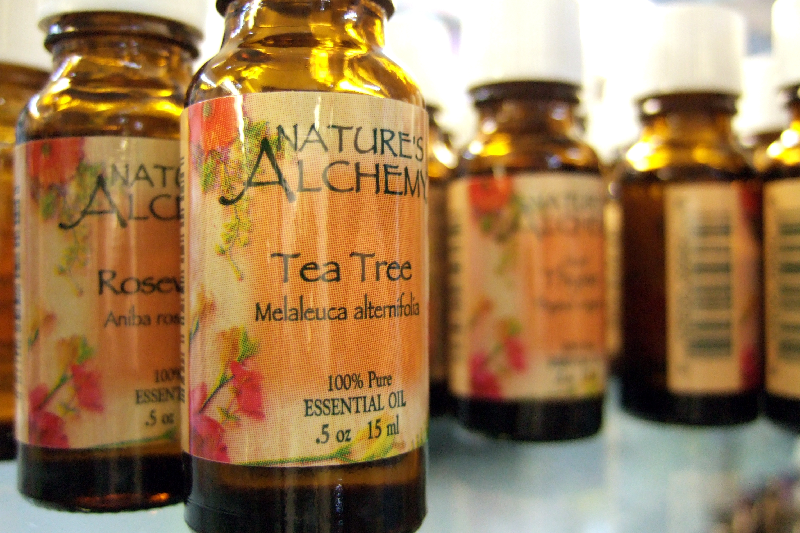 According to research out of India, tea tree oil is effective against bacteria and can help to fight infections. The studies show that upon applying tea tree oil, there was an instantaneous effect. It was then followed by a slow-released effect over a 24-hour period. This means that after an initial effect, the oil continues to work with the body to fight infection after the fact. (11)

Do not take tea tree oil internally. However, you can diffuse it at home or inhale it directly from a bottle. You can also apply it topically to the area in question. If you choose to use it on your skin, however, be sure to first dilute only a couple of drops with equal parts coconut oil.

You might try a cool compress to the inflamed area. This can help reduce pain and swelling. Do this for 10 to 15 minutes a few times a day until the swelling diminishes.

Bonus tip: Add 1-2 drops of tea tree oil to the compress. Furthermore, elevate the area of your body that is swollen. Doing these things will also help combat the infection that’s causing lymphadenitis.