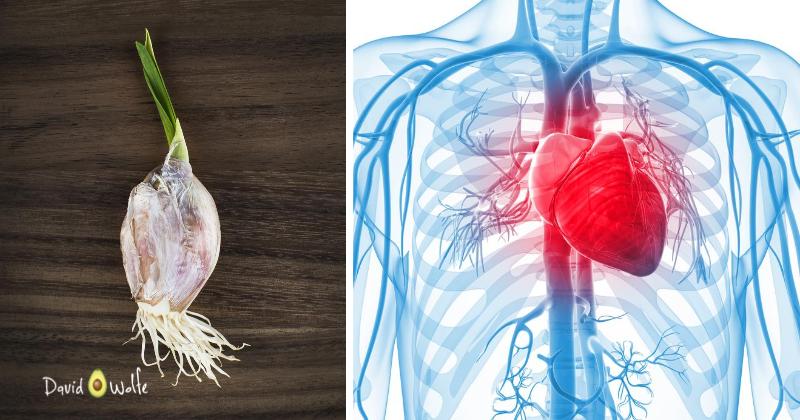 You Should NEVER Throw Away Sprouted Garlic. Here’s Why!

Do you throw away garlic as soon as you see little green shoots appear? This usually happens after garlic cloves have been sitting out, unused and many people assume they’ve gone bad by this point.

And you wouldn’t be completely wrong in assuming this – Many sprouted foods are hazardous and can release harmful toxins when consumed.

But a study funded by Korea’s Institute of Planning and Evaluation for Technology has found that garlic is the exception. The study was published in the ACS Journal of Agricultural and Food Chemistry, and it shows that sprouted garlic contains even stronger antioxidant properties than fresh, young garlic. 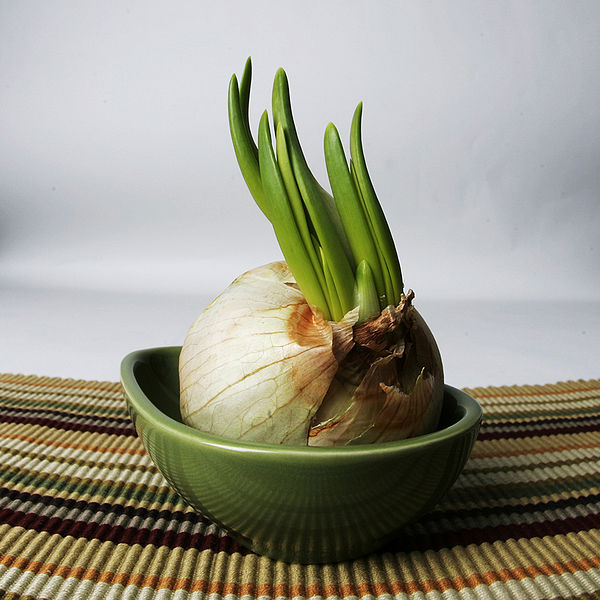 The study was carried out by researcher Jong-Sang Kim and company, and in their report, they found garlic sprouted for five days had not only greater antioxidant activity than younger bulbs, it also had different metabolites.

Researchers even found that extracts from the garlic protected cells in a laboratory dish from damage.

None of this is particularly news to one Dr. Mercola, New York Times best-selling author and doctor, who wrote up a piece citing the following benefits of sprouted garlic:

“Plants are very susceptible to attack from bacteria, viruses, and insects during sprouting. This causes them to produce a variety of chemicals called phytoalexins to defend themselves. Most of these are toxic to microorganisms and insects, but beneficial to human health.”

Many health experts agree with the findings of this study, including Prevention Magazine, which cites this new knowledge as part of a growing “sprouting” trend through which many food companies are offering sprouted grains, nuts and legumes, touting their added health benefits.

This doesn’t necessarily mean you should eat only sprouted garlic. Remember, non-sprouting garlic is still a very powerful antibiotic. Maybe it’s time to stop dumping that old garlic sitting at the bottom of your fridge. You might even want to begin setting aside a few cloves every now and again to start sprouting!