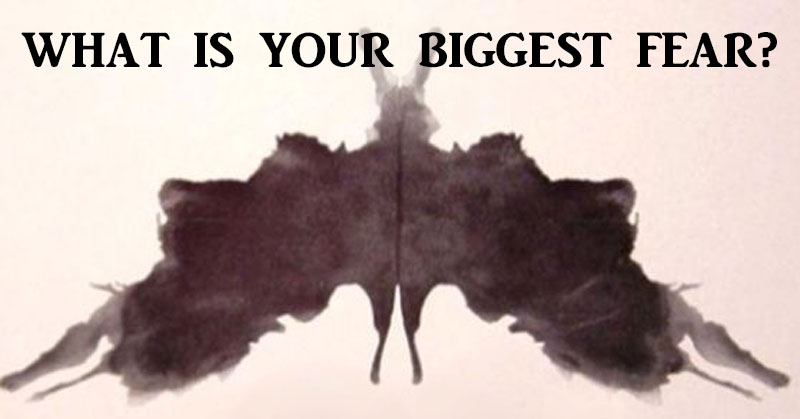 Many people believe that ink-blots are just silly shapes that mean absolutely nothing. It’s not hard to see why. Most of the time the shapes look like absolutely nothing. However, there is actually a fine science to the ink-blot test and they can be used to draw out certain fears and personality traits.

The first ink-blot test was created by Hermann Rorschach in 1921. It was heavily used in both the 1940s and the 1950s. However, the varying amounts of answers made it very difficult for psychologist to come up with a clear way to score the test. A new scoring system was developed in 1973 that made the test much easier to understand.

The short quiz below uses a version of the ink-blot test to find your biggest fear. Is it true for you?