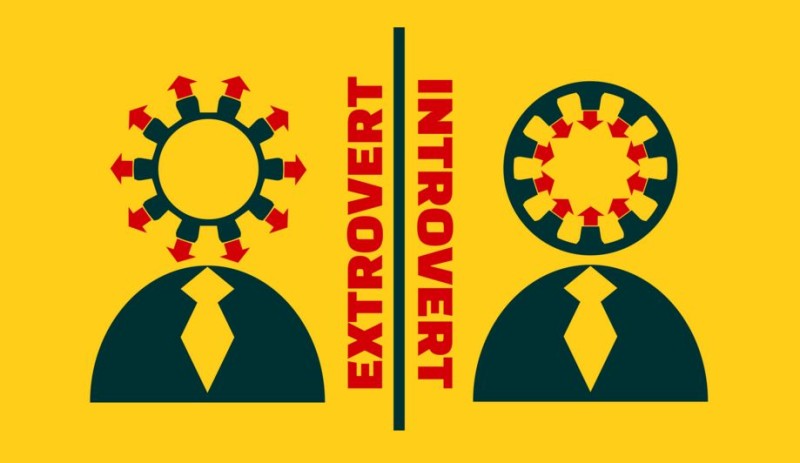 Introverts and extroverts are everywhere both literally and in social media. However, there are still some misconceptions about the two that make understanding the differences quite difficult.

Many people consider introverts to be anti-social, hermits who only want to stay at home and read. On the other side of the coin, many people believe extroverts to be attention seekers and continuously post on social media about their life.

New research has shed physiological light on the differences in the brains between both introverts and extroverts, and the finding makes understanding both groups of people somewhat easier.

According to Scott Barry Kaufman, a psychologist and the scientific director of the Imagine Institute, states in a recent interview for the introvert site Quiet Revolution that an extroverted brain’s dopamine reward system responds more actively than an introverted brain is to rewards such as money, sex, social status, and social affiliation. This explains why an extrovert shows more excitement in social settings than introverts. (attn)

So it is all about what triggers the dopamine in the brain.

“[Extroverts] get more energized by those things in their environment,” Kaufman said. “Introverts, on the other hand, just don’t get as energized. Their dopamine system is not as active when they see these kinds of things in the environment.” 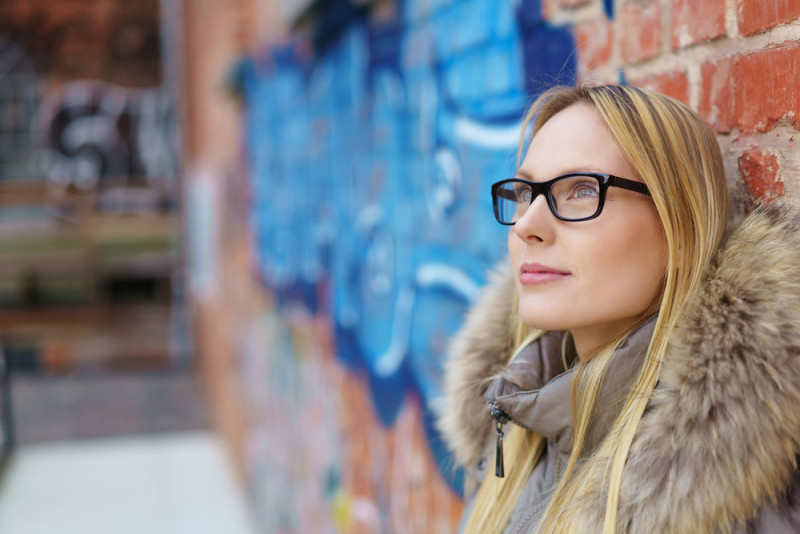 Introverts are often labeled as anti-social because they are not as outgoing or social as their extroverted counterparts. However, that is all because their brain is not rewarded for being social.

“[Introverts] may appear as though they have lower enthusiasm, for instance, but it does not mean that introverts are not social at all or aren’t social beings,” Kaufman said. “We’re all social beings; it’s the very fundamental aspect of human nature. It’s just they’re not as energized by environmental stimulation, sensory input, things of that nature.”

In addition, Sophia Dembling, author of “The Introvert’s Way: Living a Quiet Life in a Noisy World,” states,

“The description that introverts seem to relate most strongly to is the idea that Jung presented, that introverts are drained of energy by interaction and gain energy in solitude and quiet, whereas extroverts gain energy in social situations with interaction,” Dembling said. “It seems to be most strongly an energy thing: where you get your energy and what takes it out of you.” (Huffington Post)

The shyness label is also commonly given to introverts unfairly.

“The number one misconception about introversion is that it’s about shyness,” Dembling said. “The best distinction I’ve heard comes from a neuroscientist who studies shyness. He said, ‘Shyness is a behavior: It’s being fearful in a social situation. Whereas introversion is a motivation. It’s how much you want and need to be in those interactions.” 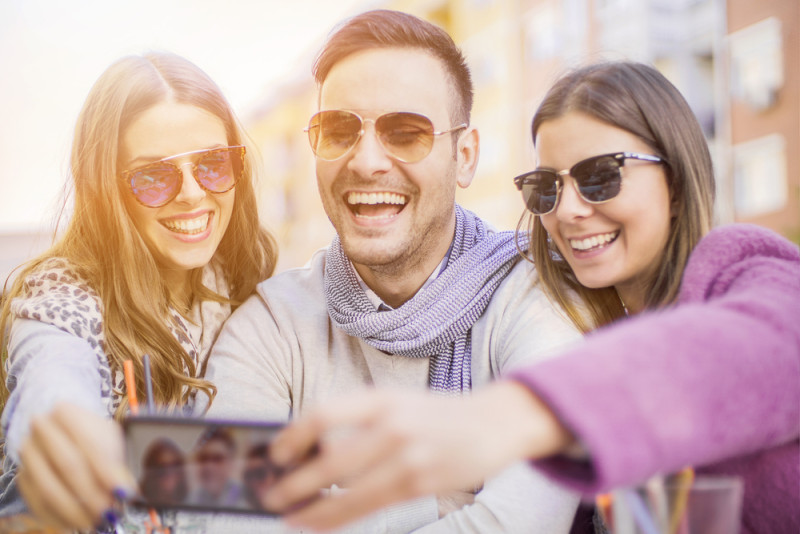 It is believed that extroverts make better leaders because nearly 100% of all executives and managers report having extroverted qualities, this is probably because extroverts are more likely to seek out these roles and promotions.

Being an extrovert does not automatically make a person a better leader. Also, extroverts can also be shy and terrible at meeting new people.

Adam Grant, an author and a professor at the Wharton School of the University of Pennsylvania, states:

“There are many shy extroverts: They’re uncomfortable interacting with strangers, but love going to rock concerts,” Grant wrote. “And plenty of introverts are sociable: They’ll strike up a conversation with random people at parties, but get easily overwhelmed by bright lights and loud noises.”

So, it is easy to see that the label introvert and extrovert are not as black and white as one may think. People are still individuals, and it is important to remember that.

What are you? Introverted or extroverted?