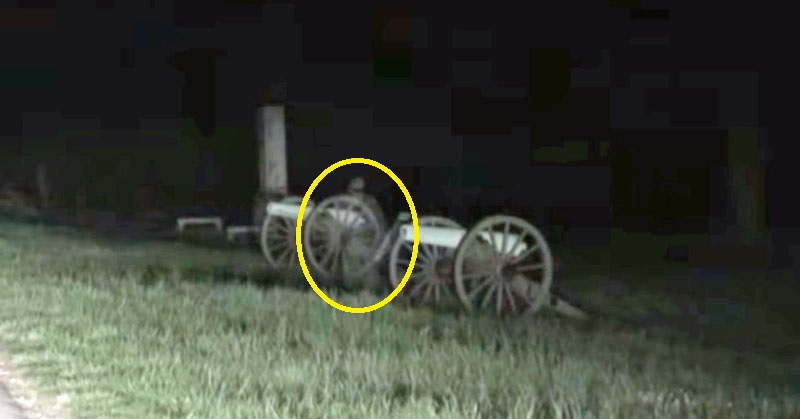 There are some places that, due to their opulent history, attract an abundance of tourists. And some of those history-rich places attract a special brand of tourists known colloquially as ghost hunters. One of those places is Gettysburg, PA.

The video below will show you an example of the kind of paranormal activity that has occurred in the famous area.

And with such a bloody history, it’s no wonder that ghosts would dwell in such a location. The Battle of Gettysburg, which spanned from July 1 to July 3, 1863, is considered the most important encounter of the American Civil War. It also was the bloodiest battle of the war; more than 51,000 Americans lost their lives, were injured, or went missing.

Gettysburg is where 94,000 Union troops under the leadership of General George Meade violently met with 72,000 Confederate soldiers, led by General Robert E. Lee.

This famous location is also rumored to be one of the most haunted places in America. For example, many have reported hearing the sounds of cannon blasts while visiting the area, as well as musket shots.

Others have spotted or encountered other forms of paranormal activity, such as the two men who posted the video below.

And there are plenty of other places near the Gettysburg area rumored to be haunted, such as the National Soldier’s Orphan Homestead and the Gettysburg Engine House. Do you think you can spot the ghost roaming near the canons in the video below?

Watch closely for the ghost, keeping an eye out near the 1:45 mark: