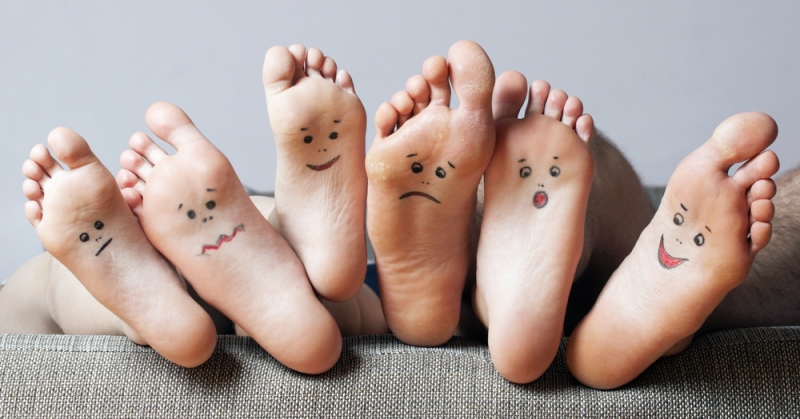 This is What Your Feet Say About Your Personality!

Did you know that your toes can actually say a whole lot about your personality?

Foot reading has been practiced in China for over 5,000 years. The logic behind it is the same as that behind foot reflexology, which operates on the principle that areas on your foot mirror the rest of your body.

So perhaps it’s not surprising that many foot reflexologists also believe in the power of foot reading. Take Jane Sheehan, for example, who says:

“Whip off your socks and I’ll be able to tell if you are a wild, adventurous risk-taker or if you crave stability, order and harmony in your life. I’ll also know if you’ve been over-indulging in the wine and choccies.”

“We know your secrets…”

Sheehan came up with the following guide for learning exactly what your feet say about you. 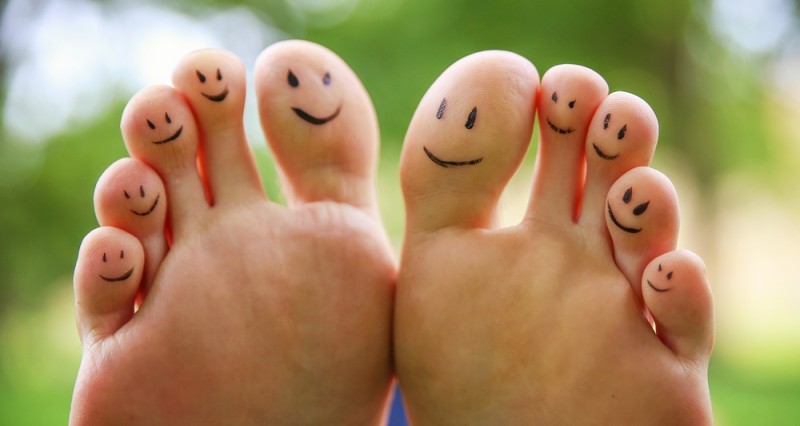 Are you a creative person? If so, chances are that your big toe is relatively big. On the flip side, however, you’re probably also not the best at focussing.

If your big toe is small, you’re probably great at multi-tasking.

If you have a particularly long second toe, it probably means you’re a natural leader – maybe even a tad bossy.

As such, in ancient Indian folklore, a long second toe was considered an undesirable trait in a wife as it was believed to mean that woman was particularly naggy.

A smaller second toe, on the other hand, likely means you’re more easygoing.

On the other hand (foot?), if you’ve got a shorter third toe, it means you’re likely more relaxed.

Is your fourth toe long and straight? Is it also frequently curled? This could mean you’re having problems in your personal/family life.

If your fourth toe is relaxed, family is still very important to you and it’s likely things are going well with yours.

If you’ve got a shorter fourth toe, your love life is likely not your main concern.

London24 reports that if your little toe’s nail is facing sideways as opposed to up, it likely means you’re unconventional and rebellious. Your focus is probably also not the most intense.

Further, if you can wiggle your small toe, it probably means you’re adventurous and impulsive.

What About The Arches On Your Feet?

It’s not just your toes that have prophetic wisdom! The arches of your feet also say a lot about you.

Jane Sheehan says people with high arches are typically independent and self-sufficient — almost to the point of being anti-social.

Conversely, low arches are associated with more social, outgoing individuals who enjoy being in crowds.

Someone with wider feet is likely restless, constantly moving and preoccupied. You might want to consider taking things easy once in a while.

If you have narrow, long feet, you’re the opposite – slow and usually the last person out of all your friends to be ready. On the plus side, you probably have a great aesthetic sense.

What do you think of this list? Is it accurate for you?