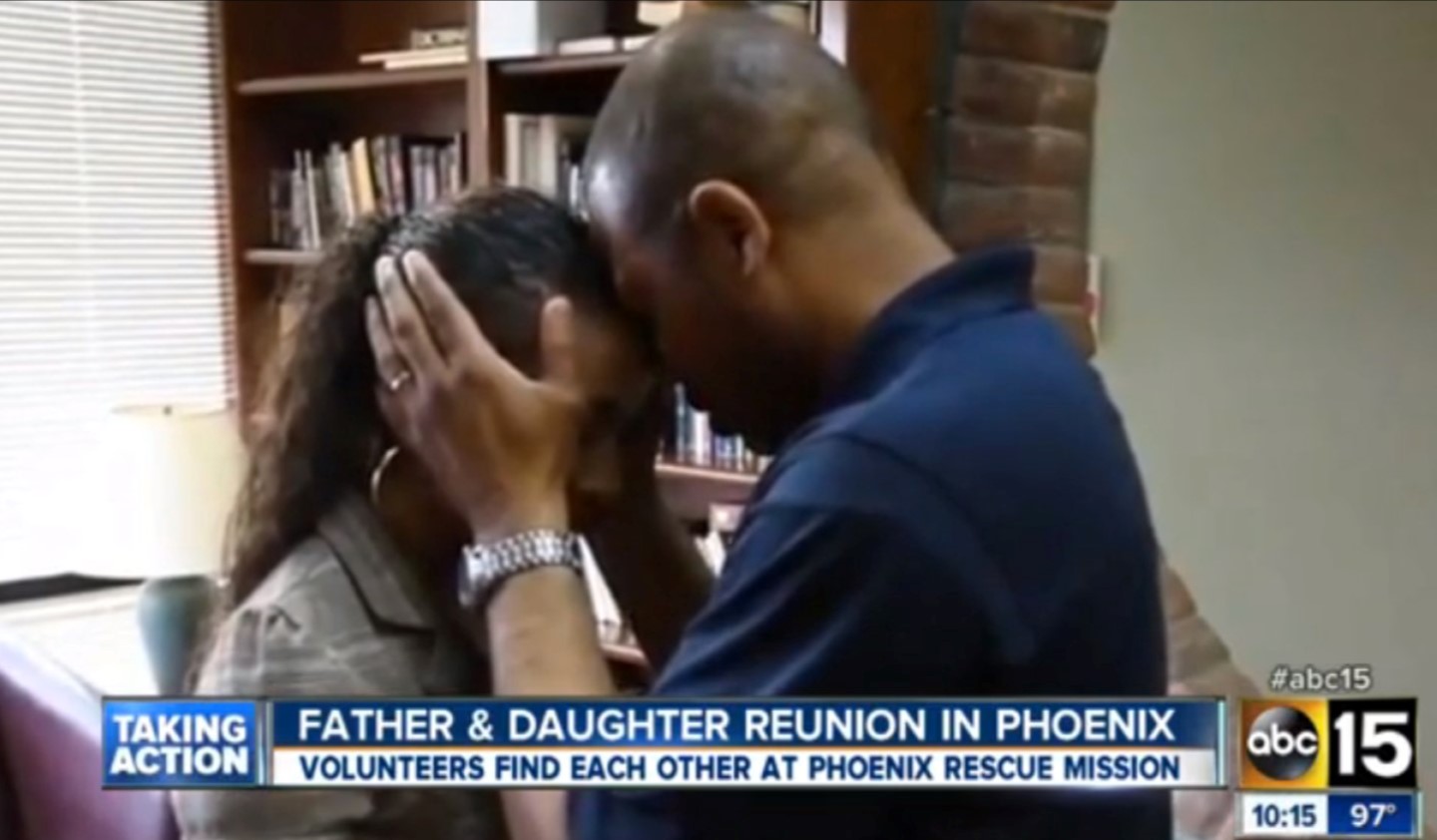 Father Puts Daughter Up For Adoption, Then THIS Amazing Coincidence Reunites Them!

When Will Russell’s alcohol addiction forced him to put his newborn daughter up for adoption, he always knew fate would reunite them one day.

But sometimes, life has a way of casting us at the center of such astonishing coincidences that you’d think the whole thing was orchestrated. 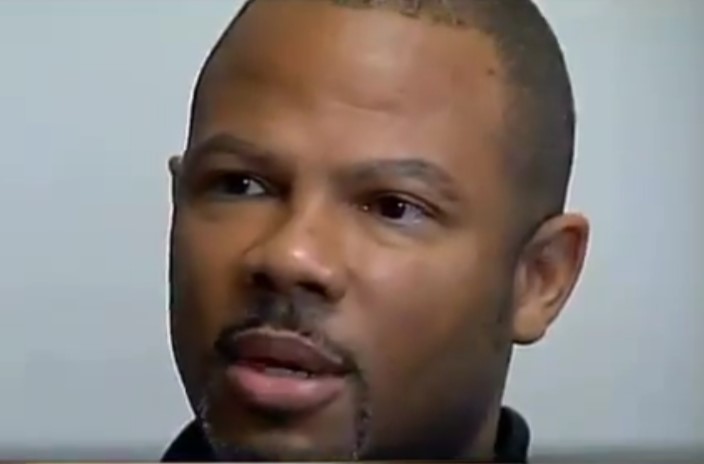 After years of struggling with his alcohol addiction, Will wound up working full-time at the Phoenix Rescue Mission, an organization committed to ending hunger and homelessness.

As Will’s daughter, Amy, grew up in the meantime, she had long yearned to reconnect one day with her biological family. 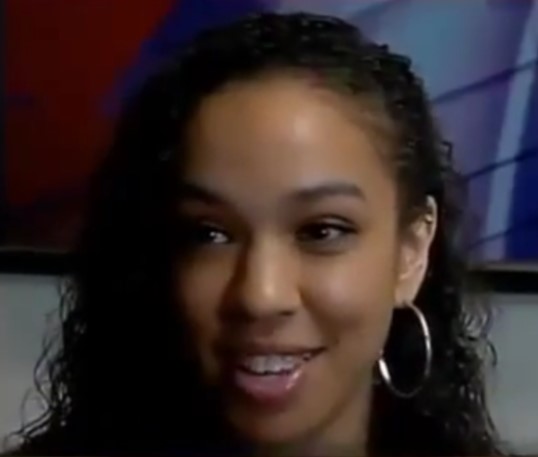 And so, one day in 2013, after finding Will’s phone number through social media, she summoned the courage and called him.

Delighted to hear his own daughter’s voice, Will eagerly agreed to meet for breakfast the next morning with Amy to catch up after 24 years of separation.

The following day, they met for the first time in over 2 decades, catching up on old times: 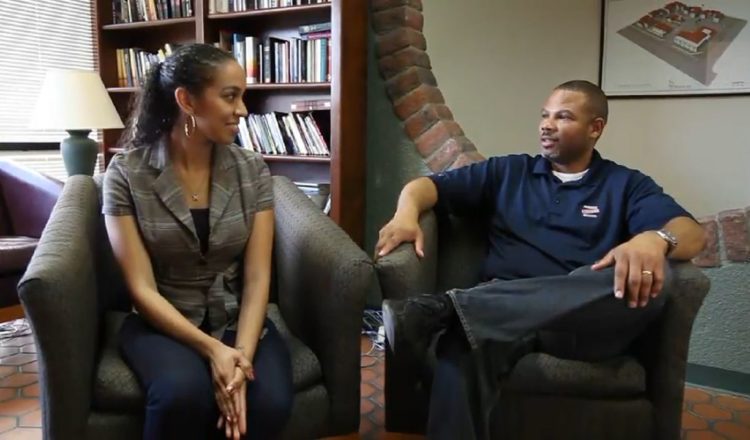 Will began explaining to Amy that after overcoming his own alcohol addiction he began working at the Phoenix Rescue Mission to help others with similar struggles.

And that’s when something unimaginable happened.

Watch the video below to see the incredible odds of fate that brought this father-daughter pair together again:
[youtube https://www.youtube.com/watch?v=A_anWZ6kyaM]