Doctors Warn: Keep Button Batteries Away From Your Children

When you become a parent, you start to see things differently. The corner of your kitchen table suddenly looks dangerous, your stairs become off limits and the baby gates go up. The last thing that many parents see as a threat are their children’s toys. After suffering a tragedy, two Oaklahoma parents are now warning others about the unexpected dangers of battery-operated toys.

Two days after Christmas, Brianna’s parents noticed that she had developed a low-grade fever. When she started to turn blue and throw up, her terrified parents rushed the sick 2-year-old to the hospital.

When Brianna got to the hospital, doctors performed an x-ray and found the devastating problem. The little girl had ingested a button battery, and it was killing her.

These batteries can be found in many toys, as well as remote controls, wrist watches, hearing aids and other small electronic devices. They’re about the size of a coin, which makes them easy to swallow.

As soon as Brianna’s doctors realized she had swallowed the battery, they knew the extreme danger of the situation. Her life was at risk. Her doctors transported her to another hospital so she could undergo surgery to remove the battery, which had started to dissolve the flesh inside her body.

Brianna’s grandfather, Kent Vince, explained, “They operated on her for two hours, but they couldn’t stop the bleeding. They believed the battery ate through to her carotid artery by way of her esophagus.” Vince continued, “One minute she is perfect, and the next minute she is dead. We had no idea when she swallowed it.” 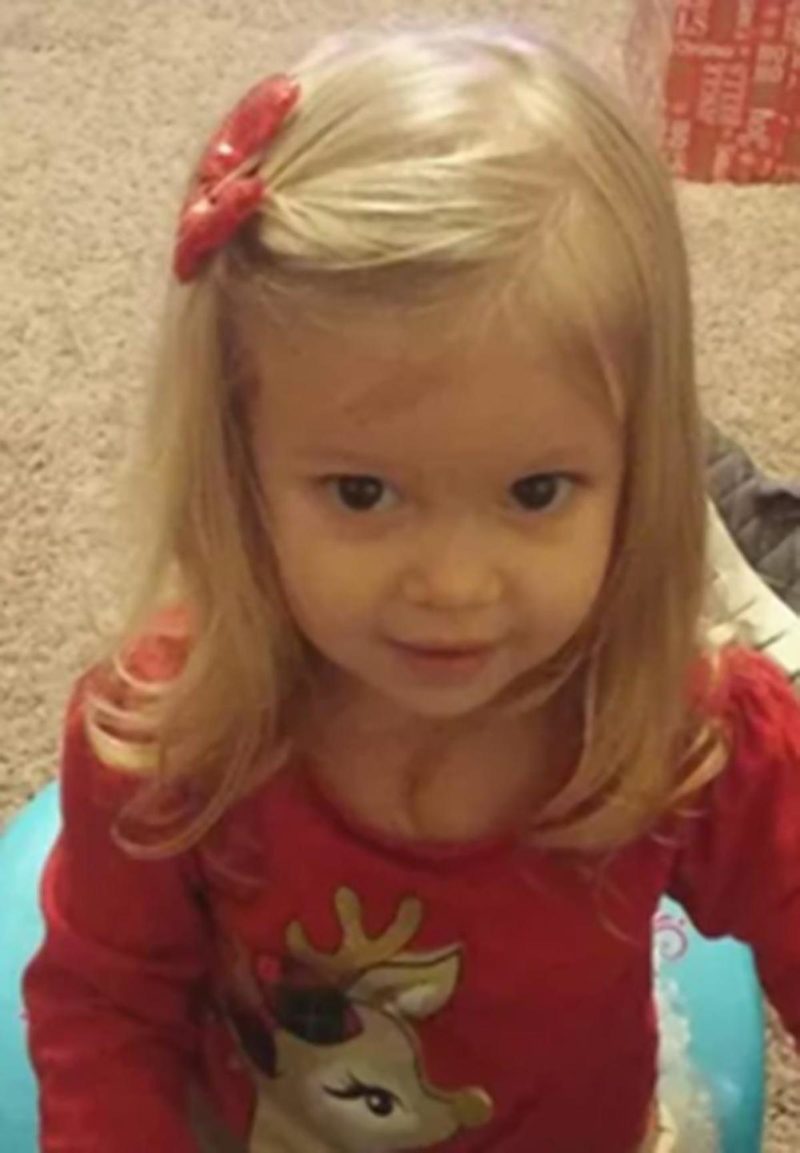 A Warning To Parents

Button batteries vary in size. They can be smaller than the tip of your finger to bigger than a quarter. If swallowed, the battery can activate inside the digestive tract. It can dissolve the lining of the esophagus, stomach and other parts of the body.

When the battery comes in contact with saliva, it produces an electronic current. This reaction produces sodium hydroxide, which is powerful enough to burn flesh. If not treated immediately, it can lead to death within hours.

Brianna’s family doesn’t want their same tragedy to happen to another family or child. They are sharing their story in hopes that it will save a child’s life.

Watch the video below for more information on the dangers of button batteries: