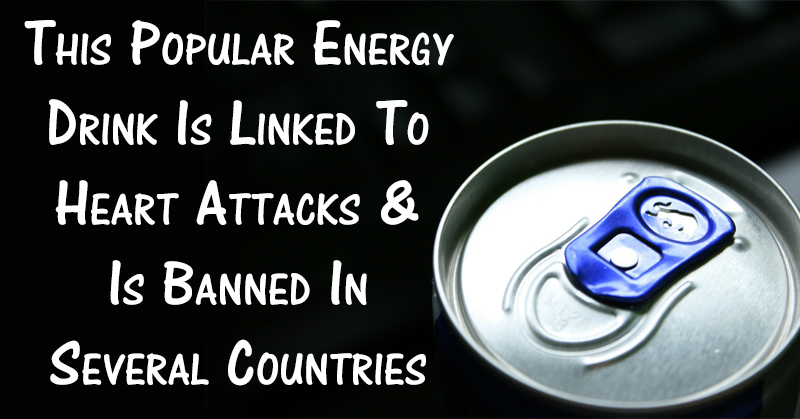 If you like the taste of energy drinks, you’ve probably had a Red Bull at some point or another. The fizzy drink provides you with a quick boost of energy, and it also gives you wings. While Red Bull can be found at just about every grocery store and gas station in the United States, you won’t find it so easily outside of the U.S. Several other countries have banned the popular energy drink due to its dangerous health effects.

A Closer Look At Red Bull

According to Red Bull’s official website, its benefits include improved:

The energy drink comes in eight ounce cans, filled primarily of caffeine and sugar. Red Bull does in face provide you with a quick boost of energy, but it can also cause some unwanted side effects. When the caffeine and sugar begin to wear off, you’ll begin feeling lethargic. It’s likely that you’ll crave another can.

Just one can of this popular stimulant can increase your risk of heart attack or stroke. It acts as a pre-cursor to cardiovascular problems. Just one hour after drinking a can of Red Bull, your blood system becomes abnormal. Thanks to these dangerous health effects, Red Bull is banned in Norway, Denmark and France.

Red Bull has been related to several deaths. In 2000, 18-year-old basketball player Ross Cooney died just hours after drinking Red Bull. He shared four cans of the drink with some friends before playing in a basketball game.

The high caffeine dose in Red Bull is just one of the main safety concerns. Everyone’s body processes caffeine differently. People can handle different doses. Another main concern about the stimulant is an ingredient known as taurine. 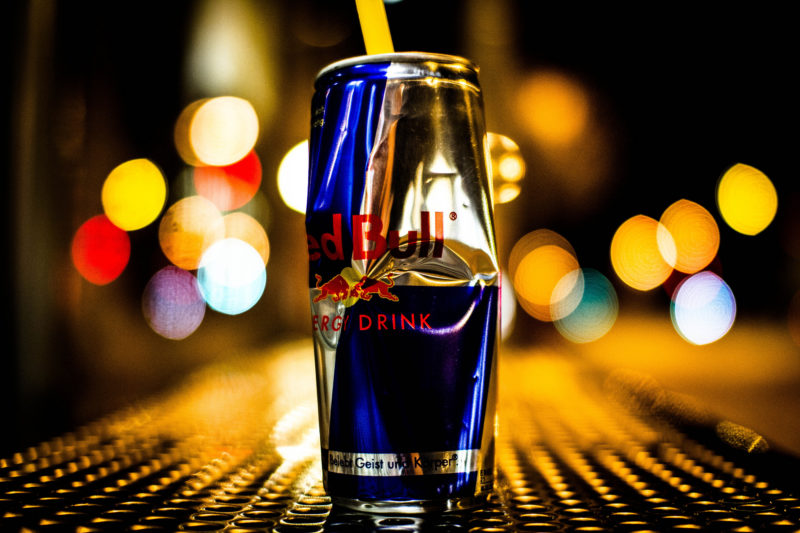 Taurine is a free form amino acid found in foods and manufactured in the body. It was first discovered in the bile of bulls. Sounds appetizing, right? It’s now produced synthetically by the truckload. Studies have shown that energy drinks can cause high blood pressure, strokes, seizures and even heart disease.

The Epilepsy Foundation warns the public to “think before you drink,” noting the death of Irish athlete Ross Cooney. If you’re looking for an energy boost, Red Bull will absolutely give you one. The problem is, it gives you too much energy, which can cause nervousness, irritability and arrhythmia. The energy then wears off rapidly, causing you to go into a tired slump. Are the health risks really worth the temporarily caffeine high? Several countries have decided that they are not.

We all need an energy boost now and then. To optimize your energy levels without putting your health at risk, try one of these natural ways to increase your energy: