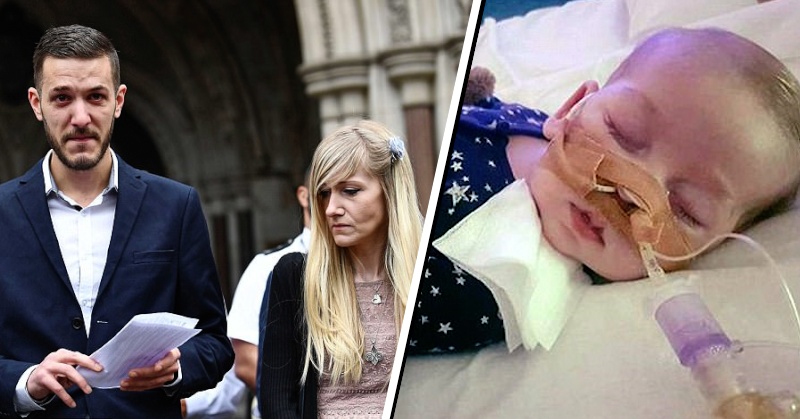 After half a year of fighting tirelessly for their son’s life, the parents of Charlie Gard have decided to discontinue life support—effectively ending his life.

“It’s now unfortunately too late for him,” wrote mother Connie Yates in a statement read by the father, Chris Grad, “We are now going to spend our last precious moments with our son Charlie, who unfortunately won’t make his first birthday.”

The decision to bring an end to their son’s courageous struggle for life was prompted by a few factors.

Great Ormond Street Hospital’s (GOSH) unwavering refusal to grant Charlie alternative treatment methods in the United States was one cause. 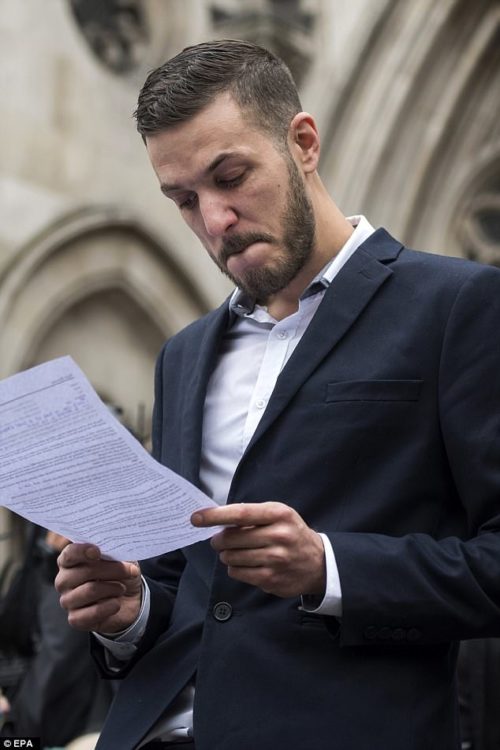 But new medical scans painted a sobering picture that even Connie and Chris couldn’t ignore.

“We are truly devastated to say that following the most recent MRI scan of Charlie’s muscles,” said Connie, “as Charlie’s devoted and loving parents we have decided that it’s no longer in Charlie’s best interests to pursue treatment and we will let our son go and be with the angels.”

Sobbing in front of a crowd of media and supporters, she directly referenced Charlie, “Mummy and Daddy love you so much Charlie, we always have and we always will and we are so sorry that we couldn’t save you. Sweet dreams baby. Sleep tight our beautiful little boy.”

It’s the parents’ “final wish” that their son be allowed to leave the hospital so he can “slip away” in their home, though GOSH has not yet confirmed if they’d approve it.

Within their tragic tone remained a level of scorn for the hospital, emphasizing that “Charlie had a real chance of getting better,” but now it’s “too late for him” and that he was “left to just lie in hospital for months without any treatment whilst lengthy court battles have been fought.” 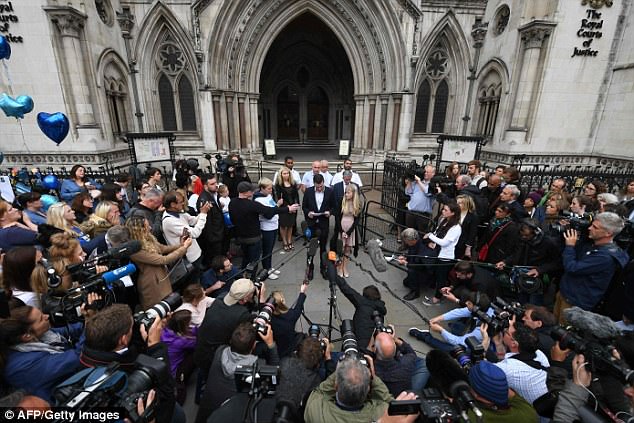 In response to the parents’ decision, the Great Ormond Street Hospital applauded it as an act of “bravery”, reiterating that any supposed alternative treatment “could not have assisted Charlie.”

GOSH even went so far as to allege that the New York doctor offering to help their son, Dr. Michio Hirano, had a “financial interest” tied to the drugs he wanted for Charlie.

The case’s judge, Mr. Justice Francis, maintained a middle-of-the-road stance, stating that the parents should have been granted legal aid to help cover court costs.

“I can think of few more profound cases,” said Judge Francis, “than ones where a trust is applying to the court for a declaration that a life-support machine should be switched off in respect of a child.

“Mercifully, Mr Gard and Ms Yates have secured the services of highly qualified and experienced legal team whose lawyers have been willing to give their services pro bono. 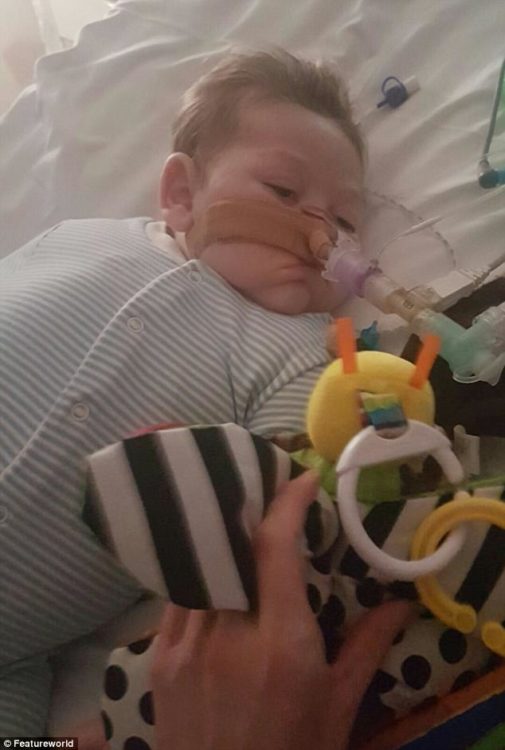 “I am aware that there are many parents around the country in similar positions where their cases have been less public and where they have had to struggle to represent themselves. I cannot imagine that anyone ever intended parents to be in this position.”

Members of “Charlie’s Army”—the group of supporters advocating Charlie be saved—reacted with stunned shouts and cries to the parents’ announcement.

Mixed reactions from the “Army” included, “Shame on GOSH. Charlie’s Army never sleeps. You won’t get away with this. We won’t rest until we get justice for Charlie.” 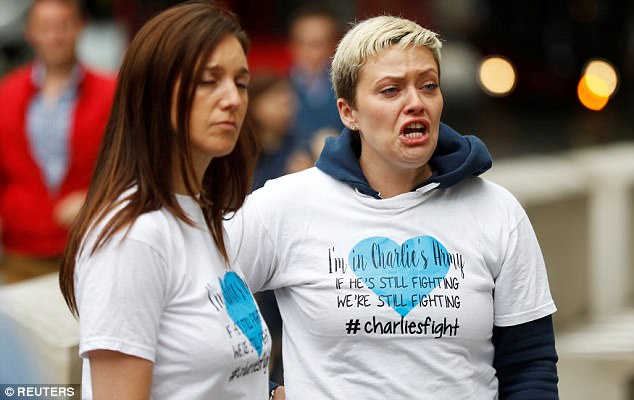 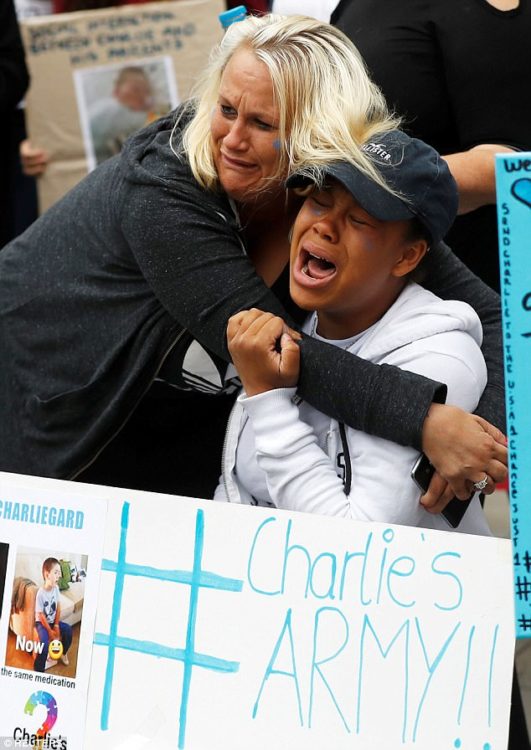 Describing the last 11 months of her son’s life as the “best” and the “worst” of times, Connie added:

“The last 11 nearly 12 months have been the best, the worst and ultimately life changing months of our lives but Charlie is Charlie and we wouldn’t change him for the world.

“All our efforts have been for him.

“Put simply, this is about a sweet, gorgeous, innocent little boy who was born with a rare disease, who had a real, genuine chance at life and a family who love him so very dearly and that’s why we fought so hard for him.”