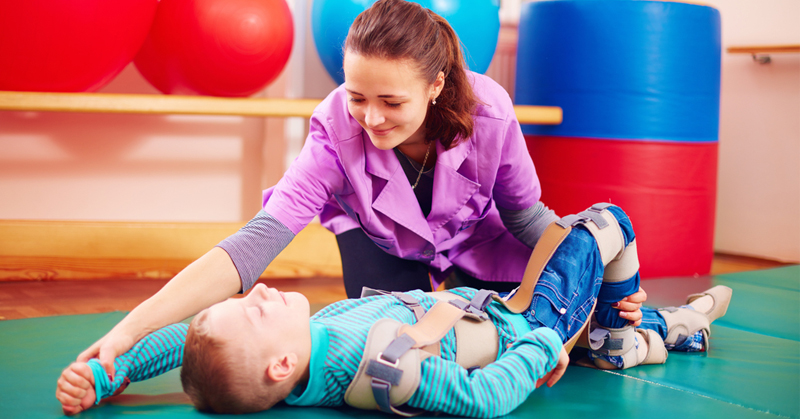 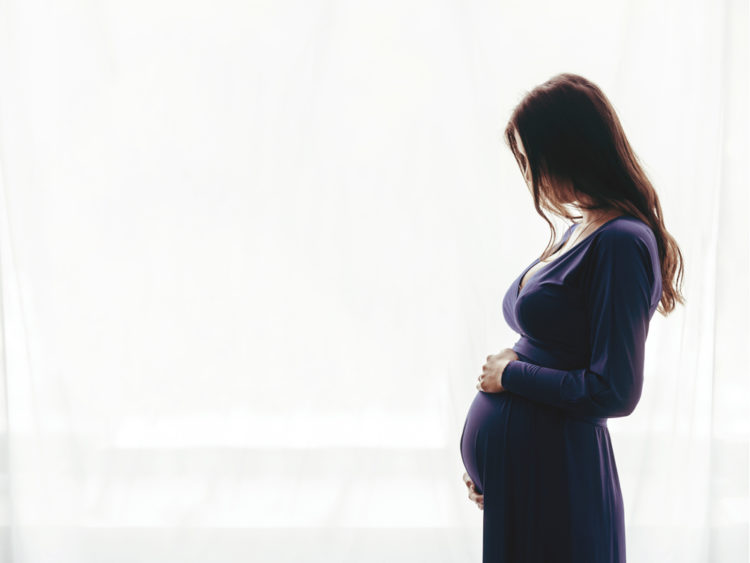 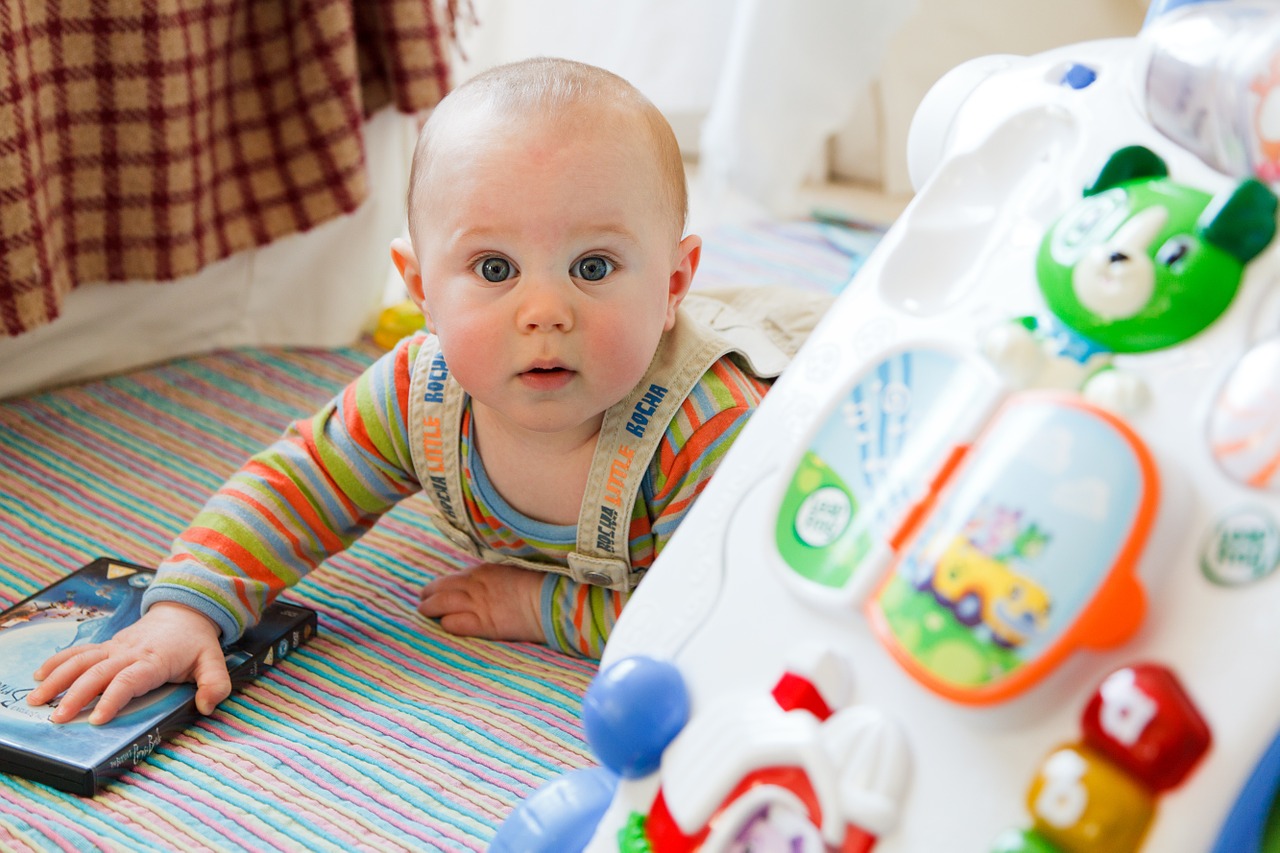 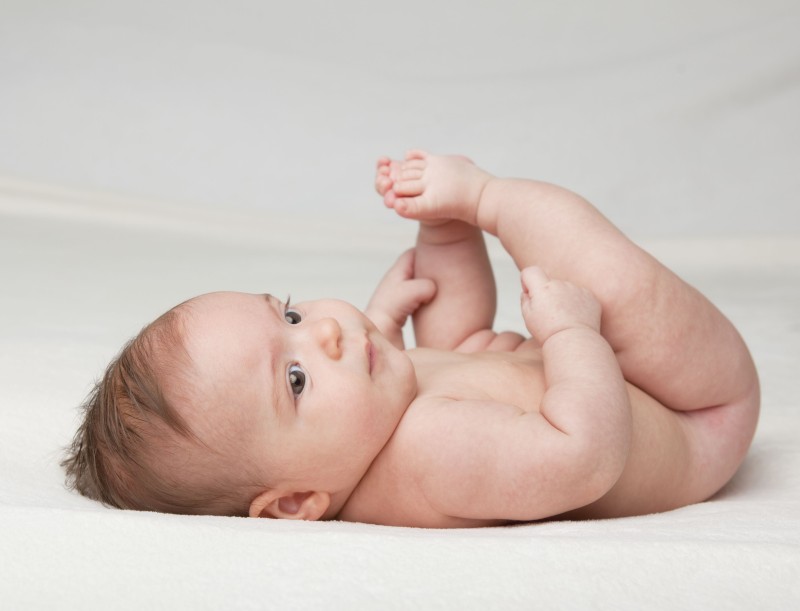 Cerebral palsy treatment often includes assistance devices such as walkers, crutches, bracers, splints or a cane. These devices help improve mobility and functionality. When they are combined with physical or occupational therapy at a young age, assistance devices can help train the muscles. 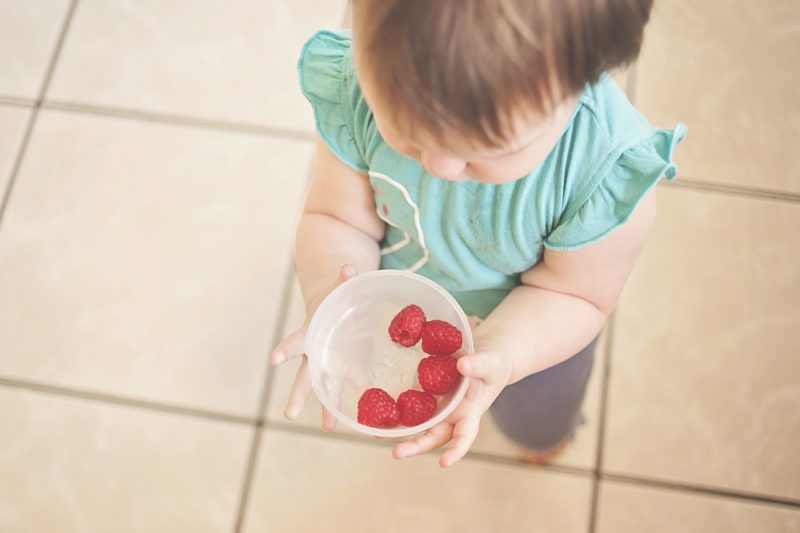 A cerebral palsy diagnosis can take an emotional toll on many families. Psychological therapy or support groups can help parents and other family members feel like they are not alone. This type of therapy can help relieve stress, prevent anxiety and teach parents how to best manage their child’s situation without feeling overwhelmed.