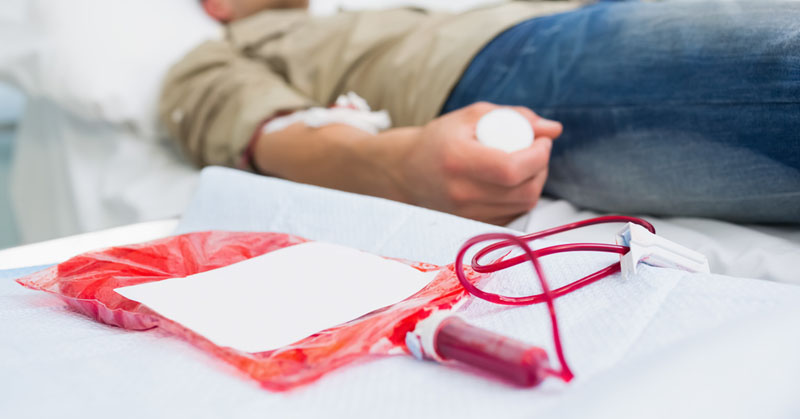 A new study has found that men who receive blood transfusions from women who have been pregnant are more likely to die.

Scientists from Sanquin Research found that transfusions from blood donors who have been pregnant were associated with an increased risk of mortality in male recipients, but not female recipients.

While a total of 3,969 patients out of the 31,118 patients studied died after their blood transfusions, with the lead cause of death a transfusion-related acute lung injury, what caught researchers’s attention was the finding that men under the age of 50 were 1.5 times more likely to die within three years if they received a transfusion from a woman who had been pregnant before donating. 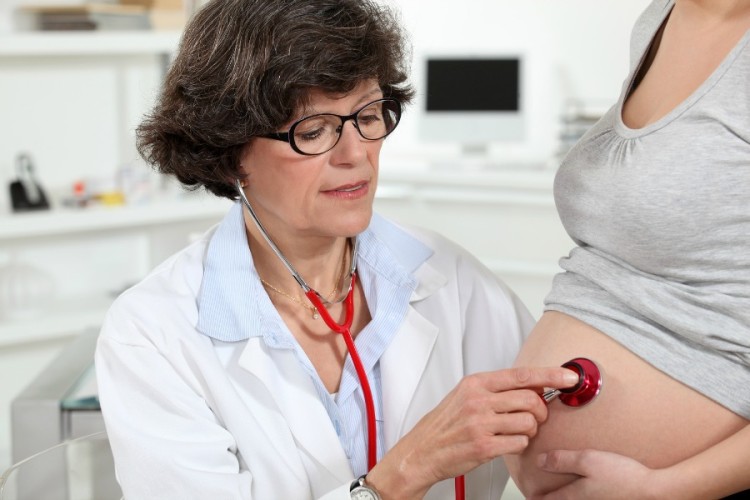 The finding is significant and could result in the implementation of new transfusion policies in the future if the same results are replicated elsewhere. The study did not find rate of death increase in female recipients of blood transfusions, and their mortality was not affected in any statistically significant way. The study’s results are published in the Journal of the American Medical Association.

What might be the cause of the researchers ‘s finding? It has been suggested that the increased risk of death could be due to antibodies acquired during pregnancy.

“The association of increased mortality among male patients who received transfusions from ever-pregnant donors suggests a possible mechanism based on immunologic changes occurring during pregnancy,” Dr Rutger Middelburg from Sanquin Research said, according to the Telegraph. “An alternative explanation could be a difference in iron status between ever-pregnant female and male donors. Some studies also report differences in red blood cell physiology between the sexes.”

The study’s authors also noted that further research is needed “to replicate these findings, determine their clinical significance, and identify the underlying mechanism.”

“These results are provocative and may – if true – have significant clinical implications,” Ritchard G Cable MD wrote in an editorial on the JAMA Network. Cable urged caution, and stated that other clinical trials have had different results.