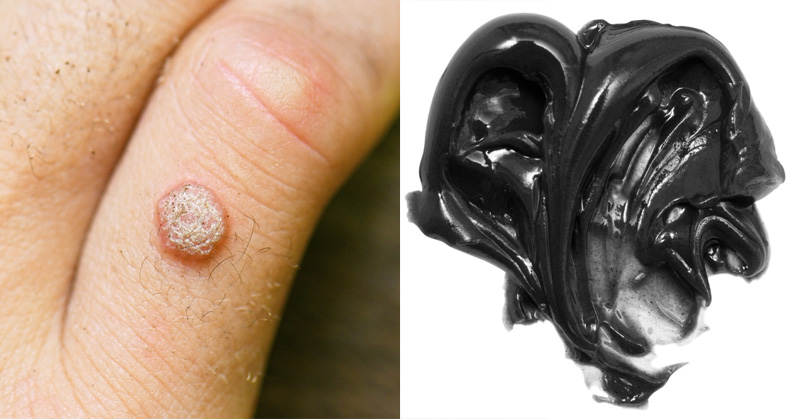 Black Salve? You might be thinking, well, yuck. But this black goop has its supporters, too. In fact, the topic of black salve can be quite controversial. Researchers have studied the group of topical pastes and plasters for their potential role in cancer treatment. Some are concerned that black salve side effects are too risky, making the paste unsafe for use. Others, however, believe that black salve benefits are worth the risk.

What is Black Salve?

Black salve refers to a group of natural corrosive agents, also known as escharotics. Some studies have shown that black salve ingredients, including bloodroot, have the ability to treat basal and squamous skin cell carcinomas by burning off or drawing out cancerous cells through the skin. Along with skin cancer, black salve has also been used to treat skin growths such as warts and even internal tumors, by applying the salve topically to the skin.

1. Has Been Used to Treat Skin Growths

Benefits of black salve include the ability to treat various skin growths, such as moles, skin tags and warts. Researchers found that bloodroot juice is poisonous when taken internally, but when used externally, it works to dissolve skin growths without harming normal tissue. 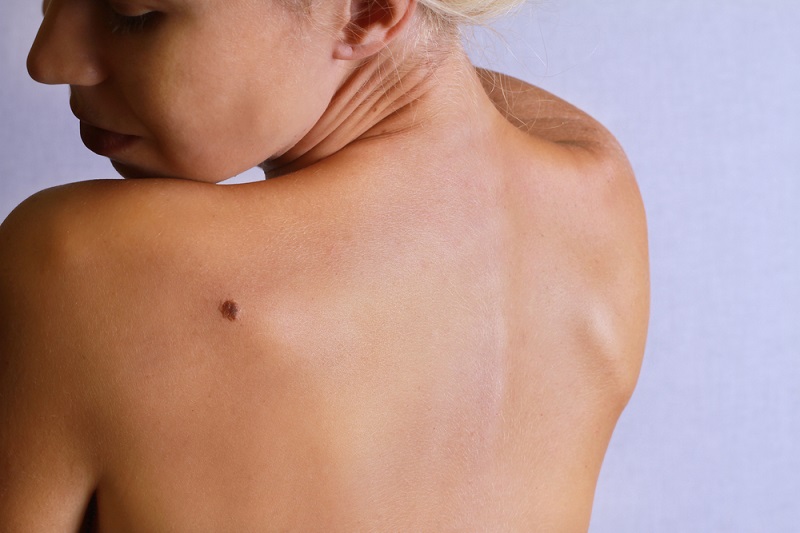 2. May Have Anticancer Abilities

Some studies have shown that the benefits of black salve include anticancer abilities. According to a 2013 study published in the European Journal of Pharmacology, the benefits of black salve include the presence of sanguinarine. Sanguinarine causes cell death through oxidative damage in the body. It’s been shown to help kill human melanoma cells and cut off the energy supply of cancerous cells. (2)

Benefits of black salve include the ability to provide the body with antimicrobial properties. A 2014 study found that sanguinarine can potentially overcome pathogens that are multi-drug resistant, just as well as antibiotics can. Researchers found that thanks to sanguinarine, benefits of black salve included strong activity against 34 different strains of bacteria, comparable to the activity of standard antibiotics. (3)

Yes, black salve benefits many skin concerns, but it isn’t a magic medicine – though sometimes it seems that way! Be sure to monitor your progress and enlist the help of a healthcare provider for your condition.