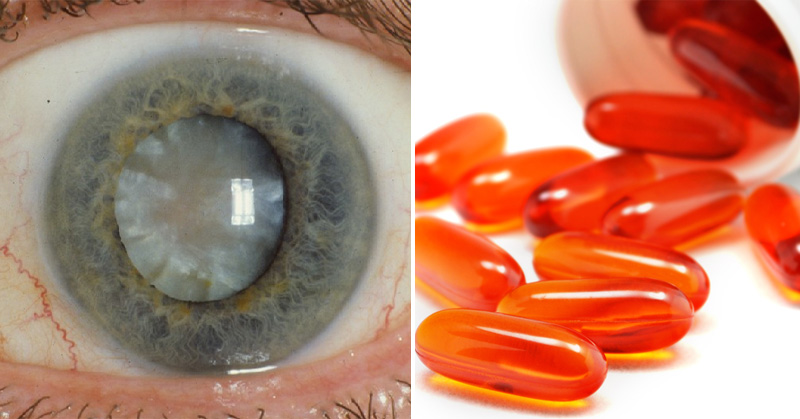 Astaxanthin is a colorful compound found in nature. Do you know what makes carrots orange? They’re called carotenoids, and these phytonutrients give foods their color, as well as their health benefits. Astaxanthin is like that, but instead of the orange in carrots, its the red-orange found in foods like some algaes. And astaxanthin benefits are aplenty.

Since we aren’t like whales, though, eating mouthfuls of krill, we usually find this nutrient in supplement form. Research has shown that astaxanthin is one of the most powerful antioxidants in nature. It fights free radicals to protect the body from disease. Therefore, astaxanthin benefits include the ability to improve brain health, protect the heart from damage, reduce inflammation, and more. (1)

First on the list may be the most important. This important compound may just protect the brain from neurodegenerative disorders, such as Alzheimer’s disease and Parkinson’s disease. Like omega-3 fats, well-known for brain health, this antioxidant improves brain health by lowering inflammation levels and reducing oxidative stress. In a 2016 study, researchers found that astaxanthin benefits include the ability to increase the formation of new brain cells and enhance spatial memory. (2)

Next, astaxanthin benefits include the ability to protect the heart from disease. For example, a 2009 study showed that astaxanthin supplementation can help lower inflammation and oxidative stress, two factors that often play a major role in the development of heart disease. Research also shows that astaxanthin holds promise to improve cardiovascular health and protect against arteriosclerosis. (3, 4) 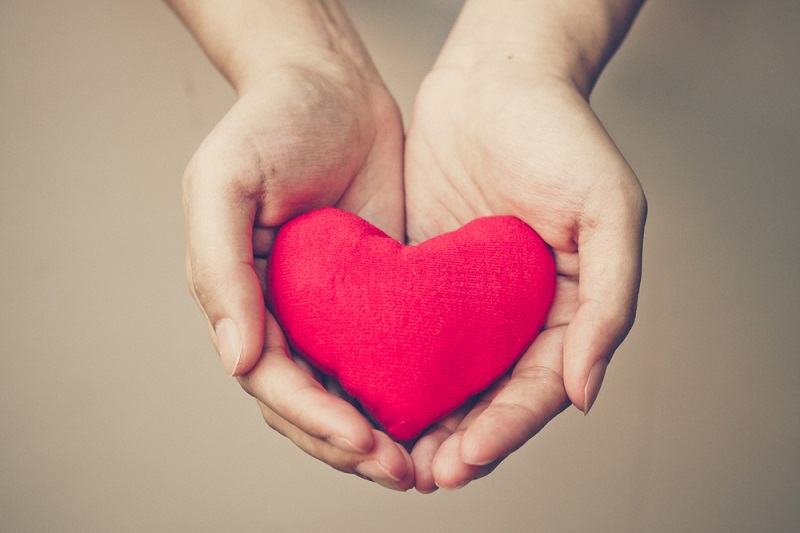 As a powerful antioxidant, this compound also benefits skin health. In a 2009 study, researchers found that oral supplementation and topical application of astaxanthin were able to improve wrinkles and age spots, as well as the texture and moisture content of the skin. In addition, studies have also shown that the antioxidant may be able to treat skin conditions like dermatitis. (5)

Like other high-antioxidant compounds, astaxanthin is able to lower inflammation in the body. Inflammation contributes to health problems like heart disease, cancer and diabetes, so lowering inflammation becomes a critical part of health. Also, studies have shown that astaxanthin may also help fight cancer by preventing cancer cells from spreading. (6)

Astaxanthin benefits include the ability to naturally boost your workout. In a study published in the Biological Pharmaceutical Bulletin journal, researchers found that astaxanthin supplementation was able to improve swimming endurance. another study found that the antioxidant could help prevent exercise-induced muscle damage. (7) 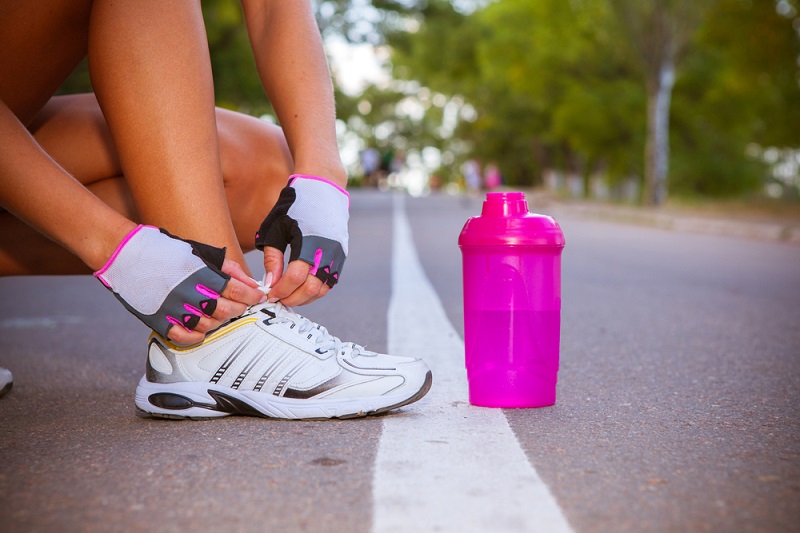 Yes, astaxanthin may even help to naturally boost male fertility. In fact, research has shown that the antioxidant can help improve the movement of sperm cells and enhance the sperm’s ability to fertilize eggs. Researchers found that men who were treated with astaxanthin experienced higher rates of pregnancy with their partners, compared to a placebo group. (8)

Astaxanthin benefits include the ability to support health vision and protect the eyes from damage. In a 2008 study, researchers found that astaxanthin was able to protect the retinal cells from oxidative damage. Studies have also shown that supplementing with astaxanthin can help reduce symptoms of eye fatigue, like eye strain. As a powerful antioxidant, astaxanthin can help prevent eye problems like cataracts and macular degeneration. (9)