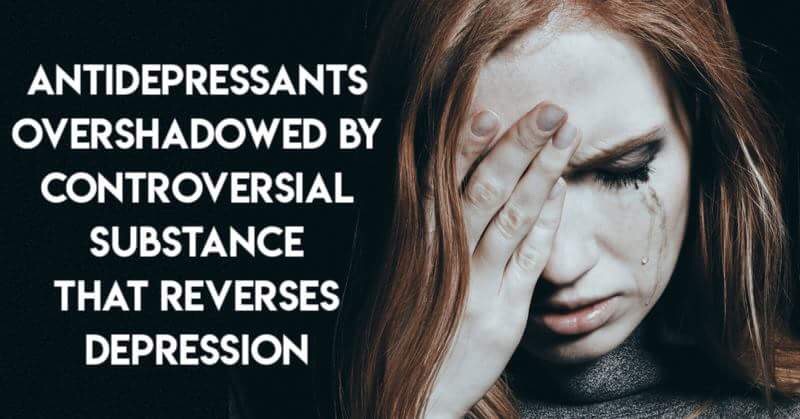 According to a bombshell new study from the journal Neuropharmacology, psilocybin – a compound in psychedelic mushrooms – may be superior for treating clinical depression than conventional big pharma-produced antidepressants.

“This is unlike SSRI antidepressants, which are criticized for creating in many people a general emotional blunting,” he added.

SSRIs are the most common form of antidepressants doctors prescribe today. According to WebMD, SSRIs are designed to delay the brain’s serotonin absorption, causing more of the “happy” chemical to build up.

As Roseman mentioned, however, a common complaint with SSRIs is that they result in emotional blunting. 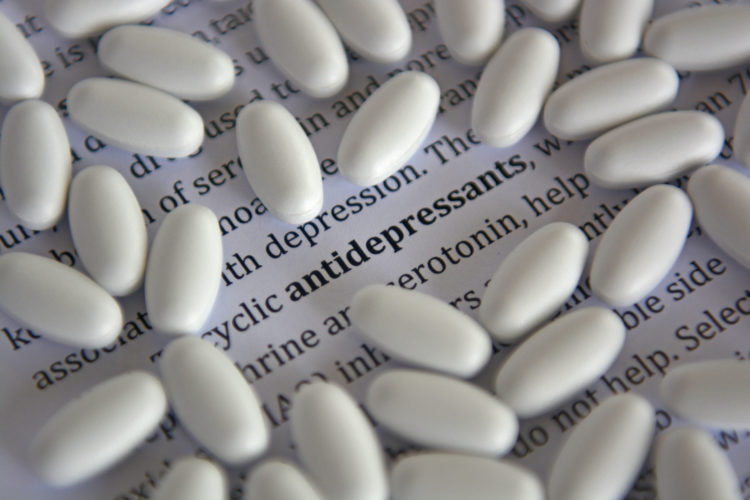 In contrast, researchers found that psilocybin actually “resets” the brain circuits of depressed people. This presumably returns them to a normal mental state not dependent on tricking the brain.

Researchers observed the incredible effects of psilocybin by subjecting 20 patients to brain scans as they took doses of it.

Doctors presented the patients — suffering from moderate to severe drug-resistant depression — faces showing various emotions. This was to test their ability to feel emotional connections.

Not only did the majority of patients report feeling lesser symptoms of depression as a result of the treatment – their brain scans also revealed heightened brain activity in response to the images. This signals a return to normative brain function missing in those suffering from depression.

Even more impressive is that nearly half of the group was still seeing benefits from the treatment five weeks later.

“I believe that psychedelics hold a potential to cure deep psychological wounds, and I believe that by investigating their neuropsychopharmacological mechanism, we can learn to understand this potential,” Roseman told PsyPost.

The author added that the second round of testing will involve a control group, an SSRI group and increased time between treatment and observation.

If you suffer from depression, you are most certainly not alone. Please visit this article for more information about natural substances found in studies to reduce depressive symptoms. Visit this page for several articles on the topic.

Be sure to consult your psychologist or physician before changing your treatment routine. Never stop taking your antidepressants abruptly or without medical supervision.