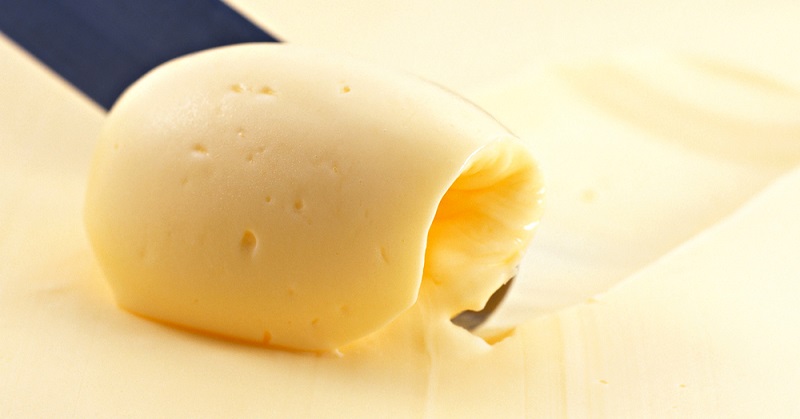 For years people have been debating whether butter or margarine is better for your heart. Researchers have been divided for decades on the subject.

It seems like for every study saying margarine is better for you, there’s an equal number saying butter is the way to go. One popular argument is that the saturated fats contained in butter raise the risk of heart disease, and therefore, you should avoid eating it and switch to margarine instead.

But actually, that logic might be a bit more flawed than you think. The video below explains exactly how twisted the logic is.

A major study done by Cambridge University proposes that the fear of fat as it relates to heart disease is unfounded. Scientists involved in the study which looked at decades of evidence related to saturated fat and its effect on heart disease found no evidence of a negative link between the two.

To the contrary, a dairy fat known as margaric acid (found in real butter) actually significantly reduces the risk of heart disease.

Margarine, on the other hand, is chemical gunk. It is more damaging to your health than butter, according to that same Cambridge University study.

One portion of the study looked at middle-aged Australian men who had experienced a heart attack or angina.

Half of the study group was advised to reduce their animal fat intake and replace it with margarine, while the other half ate normally. Those who ate the margarine were twice as likely to die from heart disease than those who simply ate butter. 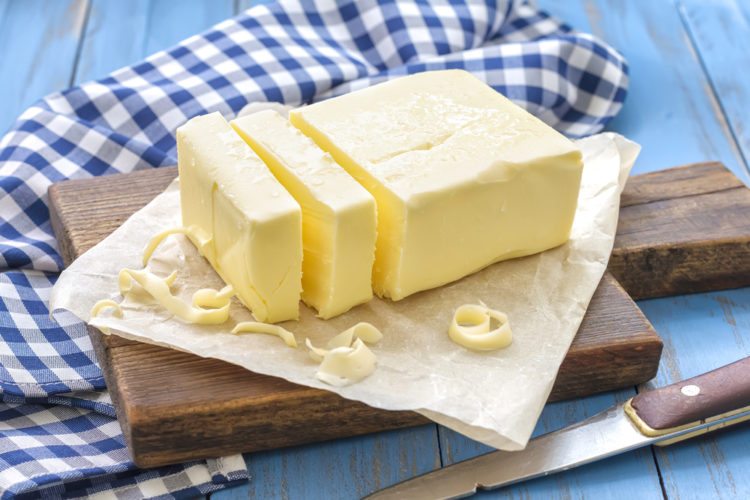 Now, all of this is not to say that eating loads and loads of butter – say, in the quantity that we often do in North America – is good for you. Your heart needs saturated fat to function well, but we’re talking about high quality saturated fats and a moderate amount of them.

But What Type Of Butter Should You Use?

This is where it gets a lot more complicated than “Which is better, margarine or butter?”

Luckily, science has the answer.

Raw, organic butter from pastured cows is the kind of butter you want. Here’s why:

The video below also has quite a bit of information regarding why you might want to reconsider adding butter to your grocery list in place of margarine.

You might also want to consider adding nut butters to your list. Peanut butter is not the only kind worth considering — almond and hazelnut butter are also worth a taste!

Check out this post for a healthy hazelnut spread recipe.

Check out this awesome video from David Wolfe about the wonders of nut butter!