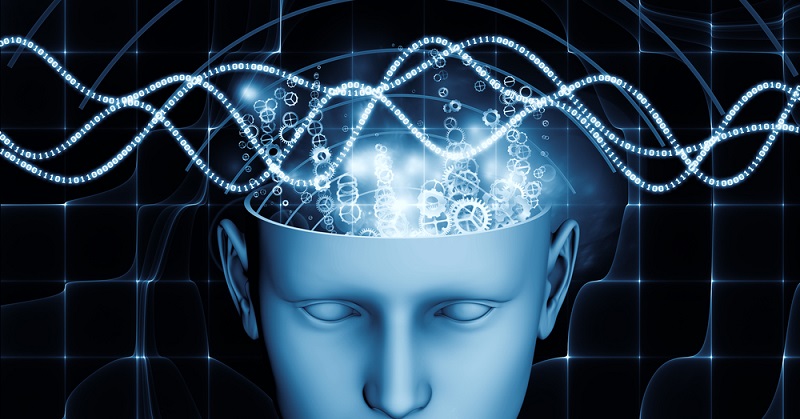 Something Amazing Happens to Your Brain Waves When You Practice Deep Breathing!

What if I said you could change the state of your mind simply by breathing?

According to a study done by researchers at Mac Fah Luang University, brain alteration via breathing is a very real thing.

The study made use of 16 participants whose stress levels were examined as they participated in various breathing exercises. Deep breathing at a rate of six breaths per minute was found to induce relaxation and improve mental health by increasing alpha, theta and delta brainwaves.

What exactly are alpha, theta and delta brainwaves?

Christopher Bergland writing for Psychology Today lays it out quite well.

To begin with, alpha brainwaves reduce depression and boost creative thinking. They exist in the 8 to 12 Hz range and are present when the brain is in an idling state such as when you are meditating or daydreaming. It is believed to be the ideal brain state for learning.

Theta brainwaves exist in the 3 to 8 Hz range and occur when we’re sleeping. They also occur in the deepest stages of Zen meditation.

Lastly, delta waves hang out in the .5 to 3 Hz range and are the slowest brainwaves. They mostly occur during deep, dreamless sleep.

The state our brains are most often in is referred to as beta. These waves inhabit a frequency between 12.5 and 30 Hz. According to research (found here). Beta waves are increased when movement must be consciously resisted. In other words, when we are awake, alert and required to control our bodies, beta activity is at its peak.

It’s the opposite of the other three states, where your body is relaxed and you’re not fighting movement.

Stress is also at its highest point when the brain is in beta mode, but this is reduced greatly by deep breathing, as the Mac Fah University study found.

The study found that deep breathing induced relaxation and improved mental health as confirmed by [the] Thai Stress Test. In addition, deep breathing affected both Theta and Delta brainwaves during [the] resting state in [the] eyes-closed trial. The deep breathing at trial 2 and 3, ranging approximately four to six minutes, might be the most appropriate time for the participants to successfully accumulate Alpha brainwave[s].

The authors go on to state that deep breathing gives benefits to the human body and is “the best practice” for anti-aging.

So how exactly do you make use of all this research to improve your mental health and learning capabilities? The best way to start is by learning how to enter an alpha state. The theta and delta waves will follow and increase as you become more relaxed and begin to fall asleep.

In addition to the video linked to above, check out the one below to learn how you can reach an alpha state through breathing.