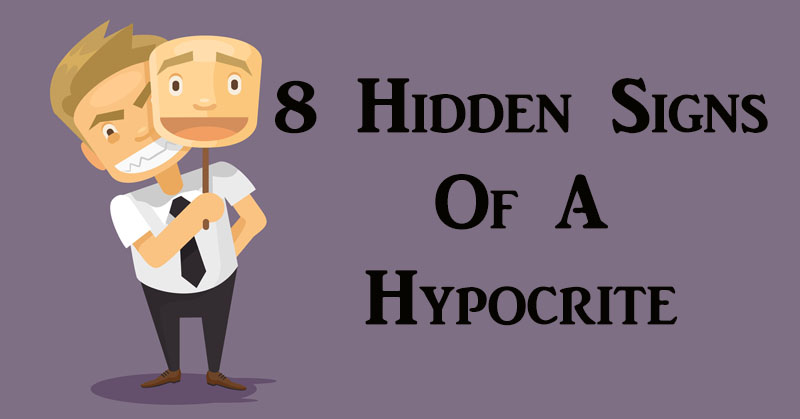 8 Hidden Signs Of A Hypocrite

Hypocrites are like poison – the more of their nonsense you take in, the more mentally and emotionally sick you get. Before you know it, you become self-conscious, inferior, and insecure. You feel like someone is constantly judging you and that you can never live up to their expectations.

The good news:  there are warning signs! Follow these and you’ll never fall victim to a hypocrite’s poison again.

1. They Only Respect Those With Power

Hypocritical people love to suck up. And chances are you’ve seen this in action at your workplace. The same person who smiles and compliments your boss will lower his nose at you or maybe even the cleaning crew. A sincere person pays their respects to everyone, regardless of their position in life or what that person can do for them.

2. They Criticize Others Who Look Better Than Them

Hypocritical people are usually insecure. So instead of complimenting someone they perceive looks better than them, they feel threatened and demean them. Think Regina George from Mean Girls. “I love your sweater….” (then aside: “That sweater is hideous.”) Sincere people, on the other hand, are confident in themselves and admire another person’s fashion. 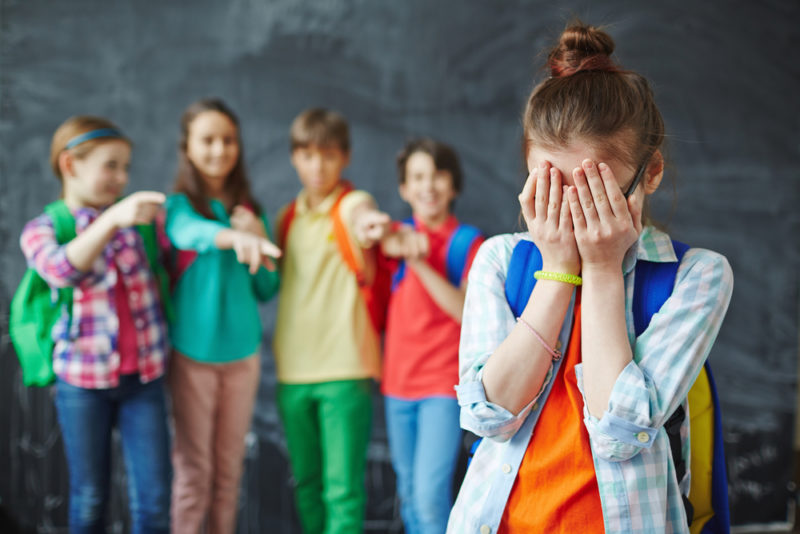 Research shows people who gossip are generally not happy with themselves and high have levels of anxiety. To combat this, hypocrites gossip to feel superior, to lift themselves up temporarily by dragging others down. However, sincere people don’t gossip; they simply express their opinion, without malice. This is because they have a healthy self-esteem.

4. They Help People Only When It’s Profitable For Them

Hypocritical people are always thinking of themselves, first and foremost. If they think they can benefit from a situation, they will jump in, no questions asked, and then expect payment (monetary or other) in return. Sincere people help others because they want to. They don’t expect payment of any kind; they enjoy the simple gratification of helping others in need.

5. They Try So Hard to Get Attention

If a hypocritical person they have achieved something, they will make sure the whole world knows about it. This is because hypocrites crave attention and validation from others, due to the fact that they haven’t learn how to cultivate it for themselves. You may or may not have seen these types of people on social media, parading around their “perfect” lives. On the flip side, sincere people only care about what they and their loved ones think. They don’t need attention or validation from anyone else. 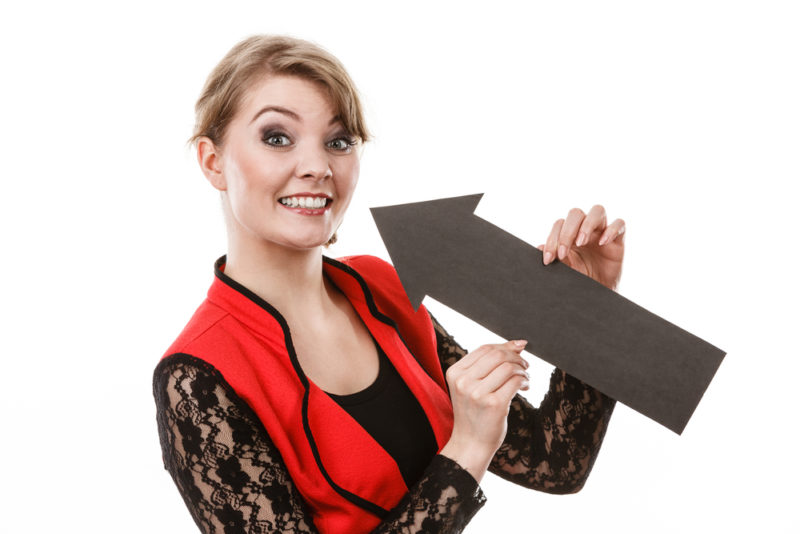 6. They Need To Impress Others

Impressing others sometimes is normal. But when it becomes a way of life, you’re dealing with a hypocrite. Hypocrites are so focused on what everyone else thinks that they lose touch with what they believe and value. If they don’t have their own truth in place, then they constantly desire the truth of others. Sincere people are secure enough in themselves that they don’t constantly need others’ approval. By being themselves, other people sense their sincerity, which makes them effortlessly likeable.

7. They’re All Talk And No Action

Hypocrites love to over-talk and under-deliver. They’re full of eloquent words, but in reality, they have no intention of following through with their promises. Or maybe they did, but then they realized it would inconvenience them, so they decided to blow you off. Hypocrites put themselves first, and, as a result, are short on empathy. By contrast, a sincere person knows the value of a promise. They put themselves in the other person’s shoes and follow through, even if it means putting themselves second.

8. They Love to Brag

Have you ever met someone and one of the first things they do is brag? This all stems from someone with low self-esteem, someone who is trying so hard to create a false image of themselves, purely as a means to impress. For hypocrites, because they are lacking a solid core belief system, their achievements hold no value unless others approve. Sincere people don’t boast about their success. They don’t need the approval of others because they already have their own.

Sources:
So What I Really Meant
Psychology Today
Self Growth
American Express