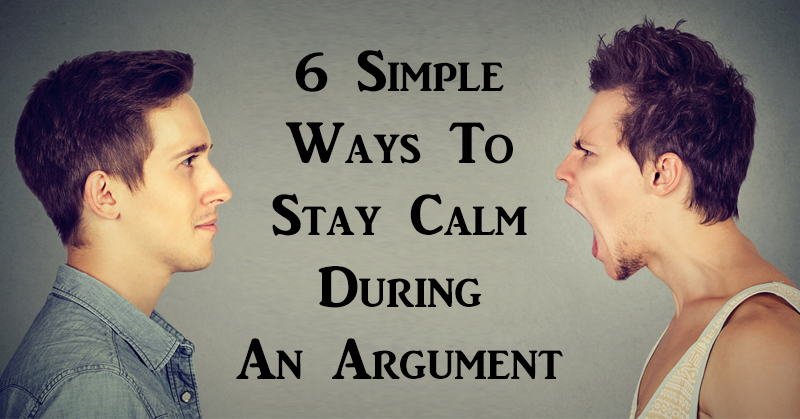 6 Simple Ways To Stay Calm During An Argument, According To Psychology

Have you ever lost your cool during an argument? Chances are, most of us have at some point or another. In the heat of the moment, it can be hard to stay calm, cool and collected. Especially if the topic of conversation is something you feel strongly about. Psychologists say there are several ways to keep your head on straight during a heated discussion. If you often have trouble keeping your cool, you might want to write these down!

Here are six ways to stay calm during an argument:

When you face confrontation, your body begins to tense up. You start to experience shallow breathing and a racing heart. One of the best ways to keep your cool during an argument is to relax your body and mind. Deeply inhale through your nose and slowly exhale through your mouth. Focus on taking deep breaths to stop the production of both adrenaline and cortisol in your body and calm your nerves. 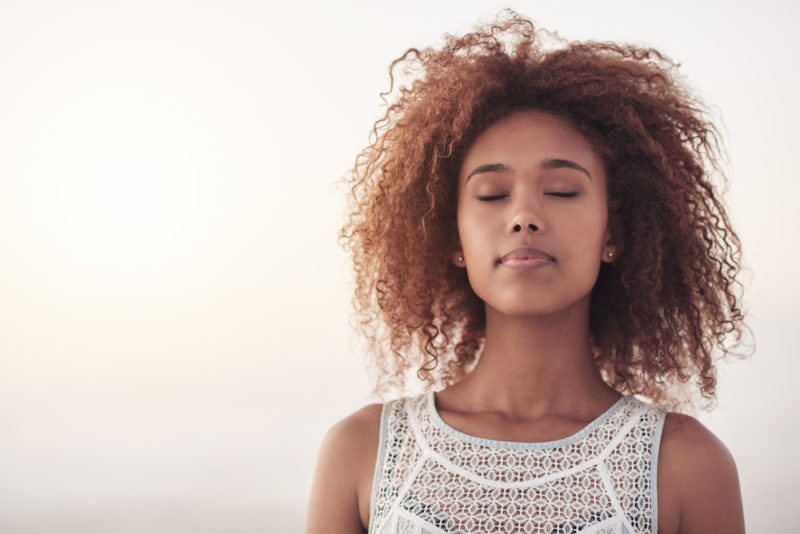 People often initiate an argument when they feel like they aren’t being heard. If another person approaches you ready to fight, take the time to listen to what they have to say, before you engage in conflict. Once they finish speaking, respond calmly instead of irrationally.

Open-ended questions aren’t usually present in an argument. People would rather make accusations or state “yes” or “no.” But asking open-ended questions shows that you are actually listening to what the other person has to say. You’re demonstrating respect for the other person by allowing them to better explain their thoughts or beliefs. This can help turn an argument into a discussion. 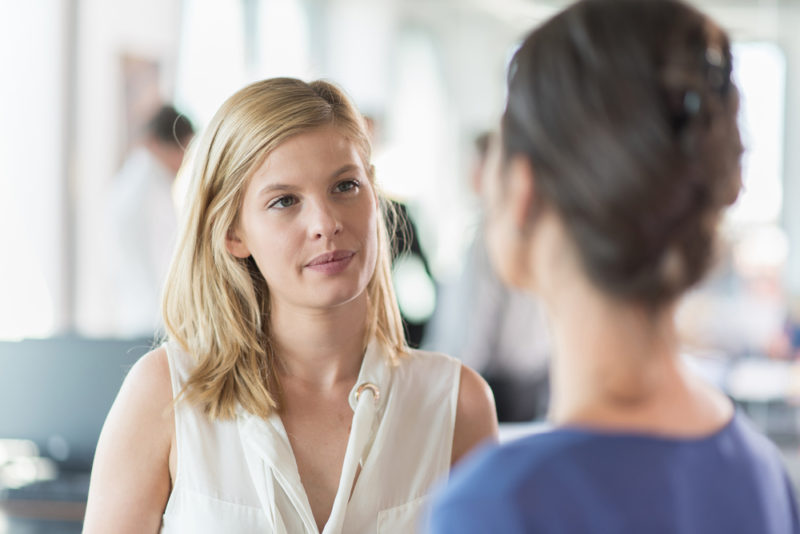 4. Concentrate On Your Body

When you’re all fired up, you’re less likely to notice physical changes in your body. Try to concentrate on physical sensations that arise during the conversation. You’ll be able to feel your body tense up and notice when your breathing becomes shallow. By acknowledging these changes, you can reverse them. When your body starts to tense, relax your shoulders, hands and posture. When your breathing becomes shallow, focus on taking deep breaths.

5. Keep Your Voice Down

Voice levels plays a key role in whether a conversation turns into an argument or not. One of the best ways to diffuse conflict is to lower your voice. People often raise their voice when they feel strongly about something, but yelling won’t help your case. Lowering your voice during an argument can help calm both parties down. 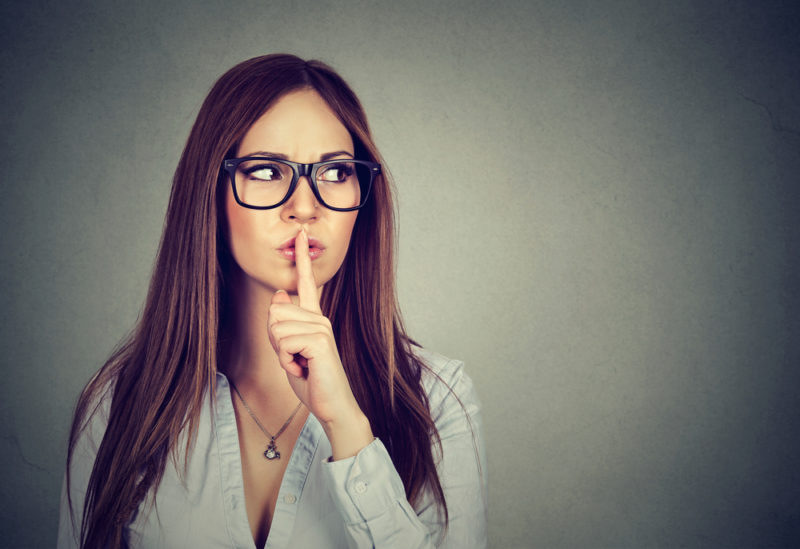 The main goal of an argument is to get the other person to see your side, right? Unfortunately, this rarely happens. If you’ve both made your case and you’re sticking to your guns, know when to call a truce. If the conversation isn’t going anywhere, agree to disagree by politely disengaging from the conversation and walking away.