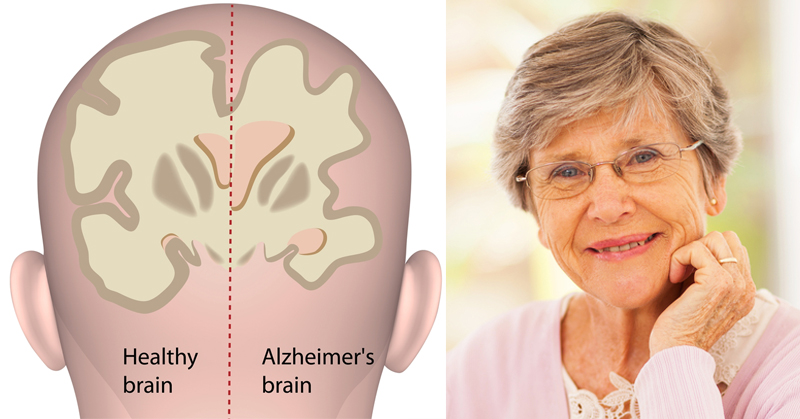 Alzheimer’s disease is the third leading killer in the United States, following heart disease and cancer. While research for a cure continues, prevention is as important as ever. Once Alzheimer’s sets in, medication can do little do delay its devastating effects. According to recent research, scientists have found a new link to a higher risk for certain subtypes of Alzheimer’s. That link is loss of vision.

Reuters reports, “Based on data from two large studies of older Americans…[t]he research team found that having distance vision worse than 20/40 and even the perception of having bothersome vision problems were associated with almost threefold higher odds of cognitive impairment.”

“Near-vision problems were less associated with higher odds of dementia or cognitive impairment…Regular vision screening of older Americans could help to catch people at greater risk of cognitive problems and dementia.” 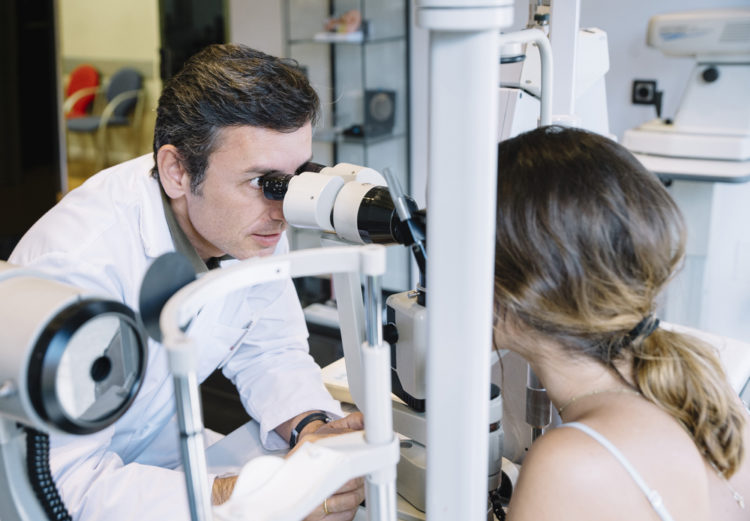 Previous research has also suggested a link between the two. In two different studies published last year, scientists concluded that ovular changes could be used as biomarkers for Alzheimer’s disease. They suggested that noninvasive retinal imaging and visual testing could help with an earlier diagnosis for the health condition.

The amyloid beta protein is known to play an important role in both vision loss and dementia. A common hallmark of Alzheimer’s disease is the buildup of amyloid beta in the brain. This plaque build up causes progressive decline in both cognitive and social functioning. Past research has also linked amyloid beta buildup to neurodegeneration in the retina.

According to a 2015 study, “Multiple studies now link amyloid beta with key stages of AMD progression, which is both exciting and potentially insightful, as this identifies a well-established toxic agent that aggressively targets cells in degenerative brains.” Researchers are suggesting that analyzing the presence of amyloid in the eye could help doctors predict amyloid buildup in the brain.

Protecting Your Body Against Alzheimer’s And Loss Of Vision

Both vision loss and dementia are heavily influenced by nutrition. Research has shown that abnormal zinc mobilization in cells plays a role in Alzheimer’s development, making zinc an essential nutrient to combat dementia. Studies have also shown that supplementation with antioxidants, zinc and copper can help slow the progression of age-related macular degeneration. Fueling your body with the antioxidants, vitamins and minerals it needs to stay strong and healthy can help protect you from both dementia and loss of vision.

Watch the video below for warning signs that you need to boost your zinc intake: