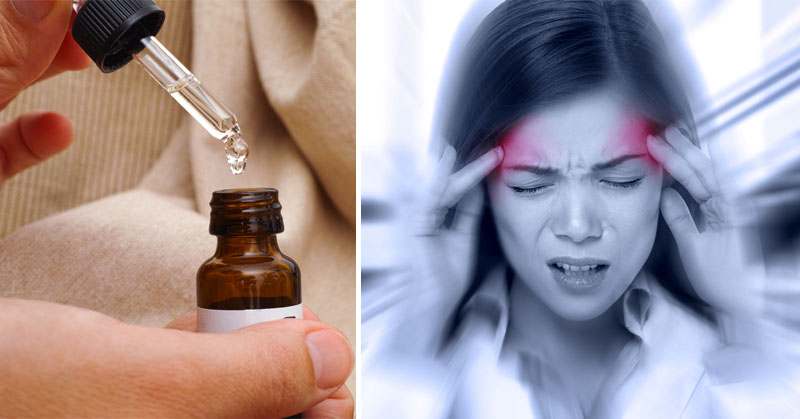 Rub Lavender Essential Oil On Your Neck To Stop A Migraine Fast!

According to the Migraine Research Foundation, migraines affect 38 million men, women, and children in the United States. Worldwide, they affect 1 billion people, with nearly 1 in 4 households including someone who suffers from migraines. Far from the common headache, a migraine is an extremely painful collection of neurological symptoms. An attack may be accompanied by visual disturbances, nausea, vomiting, and dizziness. Other symptoms include extreme sensitivity to sound, light, touch, and smell. Many attacks include tingling or numbness in the face.

Migraine sufferers often feel helpless during their attacks and also suffer from depression, anxiety, and sleep disturbances. Though medications lessen migraine symptoms, each comes along with a risk of unwanted side effects. In fact, the overuse of medication is the most common reason that migraines become chronic.

In a study published in the Journal of Herbal Medicine, researchers looked at the inhalation of lavender to treat migraines. After a three-month period, participants in the study reported a reduction in both the frequency and severity of their migraines.

Another study conducted at Mashhad University of Medical Sciences included a total of 47 participants, each of whom had been previously diagnosed with migraines. The participants were randomly divided into two groups. The first group added 2-3 drops of lavender essential oil to their upper lip and inhaled the vapors when a migraine occurred. The second group was given the same instructions, but they were unknowingly given unscented liquid wax.

Each participant rated the severity of their migraine two hours after it first occurred. About 74% of the participants given lavender reported that they experienced  less severe migraines. They also reported fewer total migraines compared to the group using liquid wax. 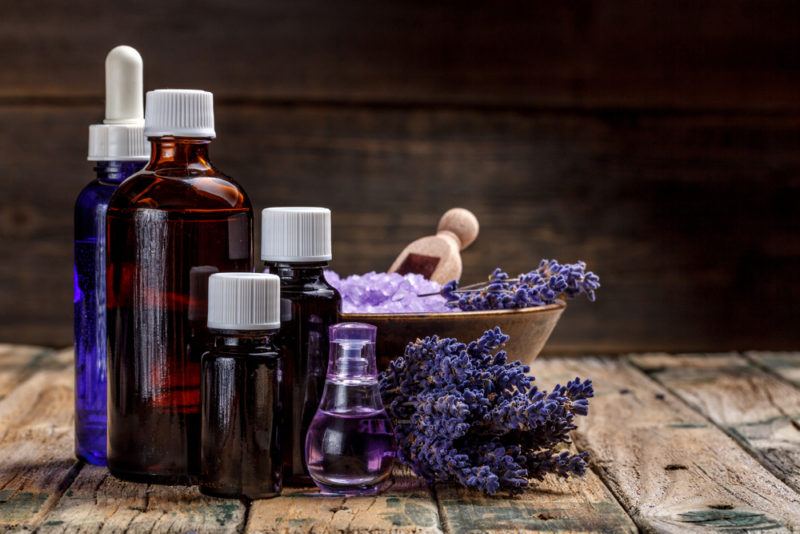 How To Use Lavender For Migraine Relief

If your child suffers from migraines, be sure to speak with a doctor before using lavender to treat them. If you suffer from migraines, lavender may be an effective option to provide quick relief. Simply add 2-4 drops to 2-3 cups of boiling water. Next, slowly inhale the vapors.

You can also use lavender essential oils for migraine relief by simply massaging several drops onto your skin. Take 2 drops of oil in the palm of your hand and softly massage it onto the back of your neck and onto your temples. Mix it with peppermint oil to strengthen the effects!

Check out the video below for more information on how to use lavender for migraine relief!