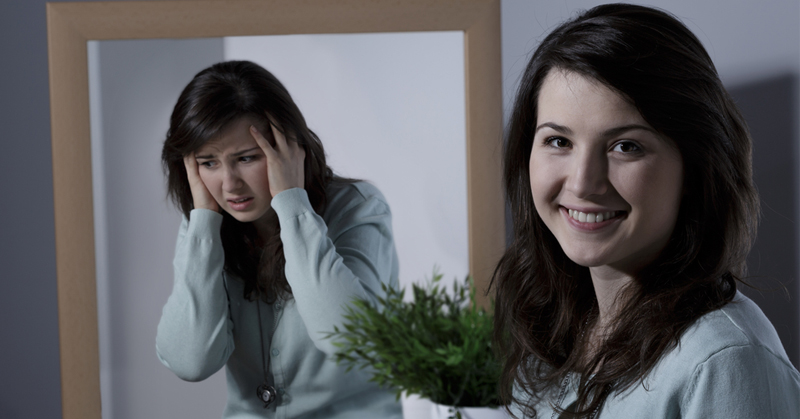 4 Signs Of High-Functioning Depression EVERYONE Should Know!

When it comes to depression, many of us envision an individual caught in the depths of despair and misery who wants nothing more than to stay in bed all day and avoid loved ones (and people altogether).

It’s an inaccurate image that is incredibly damaging.

In fact, it was that image that led me to put off seeking help for depression for over three years even when I knew something was off because my symptoms were very different.

I was holding down two jobs. I had no problem getting out of bed and starting my day. I was at the top of my classes in terms of academic performance. I was the popular guy who could always make the room explode in laughter.

And yet, I approached life with an incredible amount of apathy. I went through the motions and – despite accomplishing a lot – didn’t gain any pleasure from… well, anything.

It turns out I was a high-functioning depressive.

High-functioning depression is far more concerning to psychiatrists than any other type.

Why? Because many psychiatrists observe more high-functioning depressives with seemingly “perfect” lives commit suicide than those whose battles are much more obvious.

While on the surface it might seem like a high-functioning depressive is powering through and triumphing over their mental illness by brute character alone, the details of that fight are much more grisly than some people might realize.

That’s why it’s incredibly important that we all know what signs of high-functioning depression to look out for in both ourselves and our loved ones.

4 Signs of a High-Functioning Depressive

#1 – Being Tough On Oneself 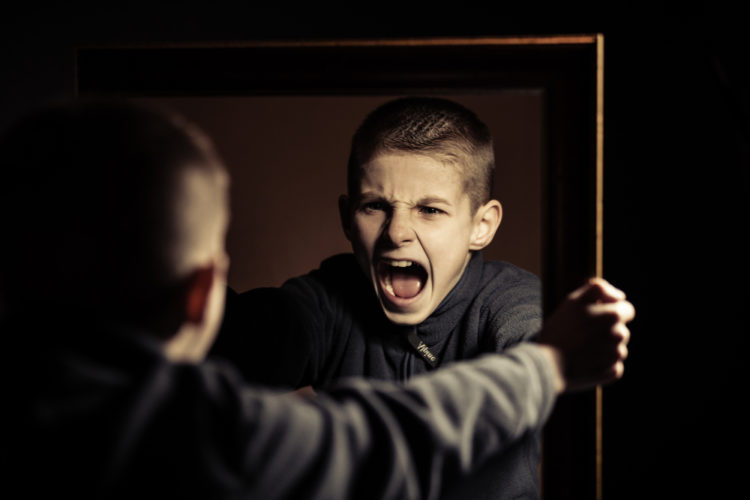 It’s important to be critical of yourself – to a point.

High-functioning depressives tend to be overachievers because they expect a lot of themselves. And while this might seem like a great thing to those around the depressive, it can actually push the individual beyond that healthy point of self-criticism into territory where they’re constantly beating themselves up for having fallen – perceivably – short.

This is an important sign to look out for, especially if you’re the parent of a child that seems to be achieving something new every five seconds. 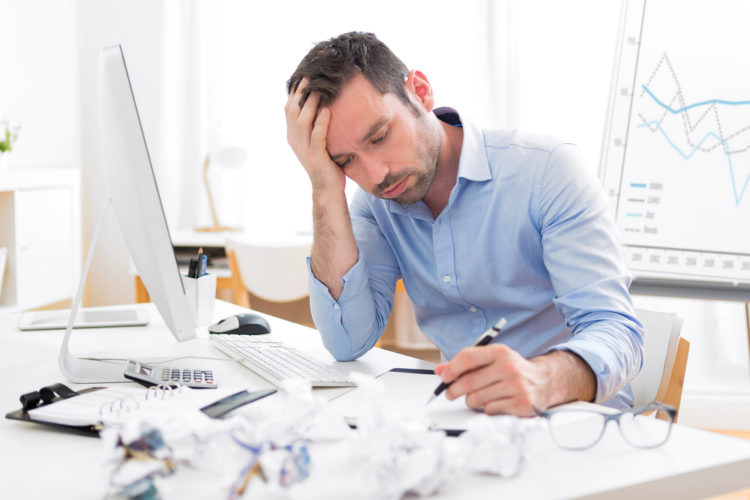 The constant self-criticism mentioned in the last point can lead many high-functioning depressives to feel like their workflow is anything but.

Instead, it can feel like dragging a heavy boulder against the tide. High-functioning depressives will use their grand expectations of themselves to get that boulder to the top, but not without a great deal of anguish, which leads to our next point. 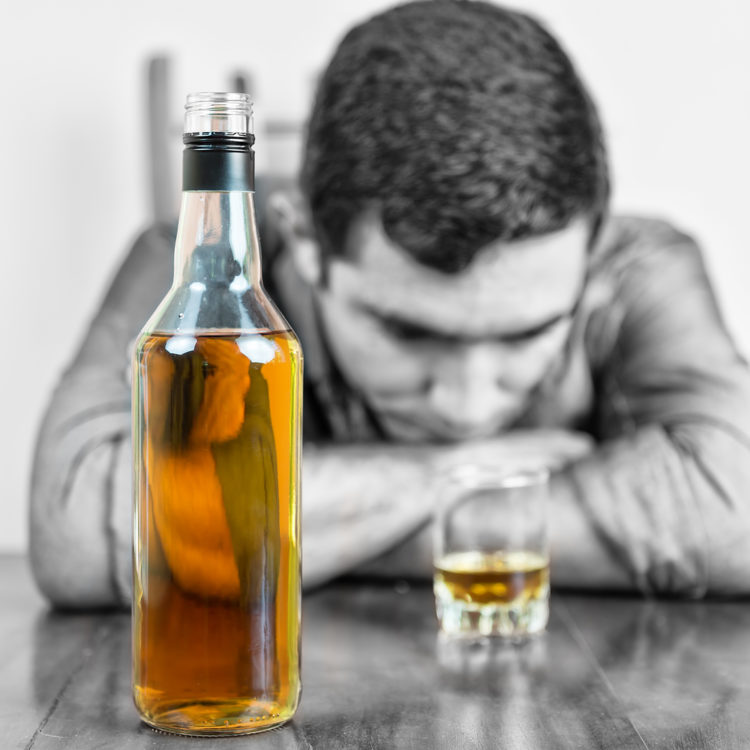 But in reality high-functioning depressives often use things like alcohol as a means of coping with their illness in the absence of healthier strategies. 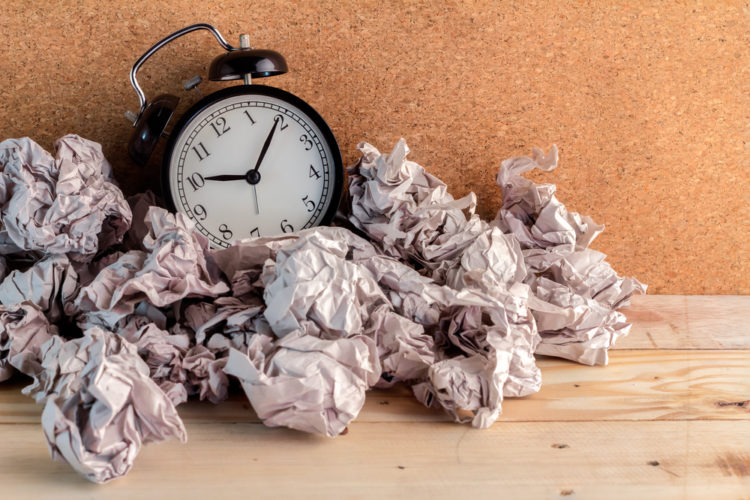 Despite having achieved a great deal, many high-functioning depressives feel as though they are wasting time.

This can lead to feelings of hopelessness and thoughts that one would be better off dead or more appreciated after death.

Changes such as switching careers and finding new hobbies seem to offer such individuals little comfort because the issue at hand is not that they are actually wasting time but that they are suffering from anhedonia, one of depression’s main stings.

The symptoms listed here are just a few of the symptoms you may see in someone with high-functioning depression.

The good news is that high-functioning depression is very treatable and the prognosis is good.

Those with high-functioning depression are very likely to become deeply involved in their therapy and may find enjoyment in the self-discovery process that is a part of cognitive behavioral therapy.

CBT is one of the most commonly used and effective practices for treating depression.

In addition to speaking with a mental health professional, check out these 10 natural tips for treating depression.