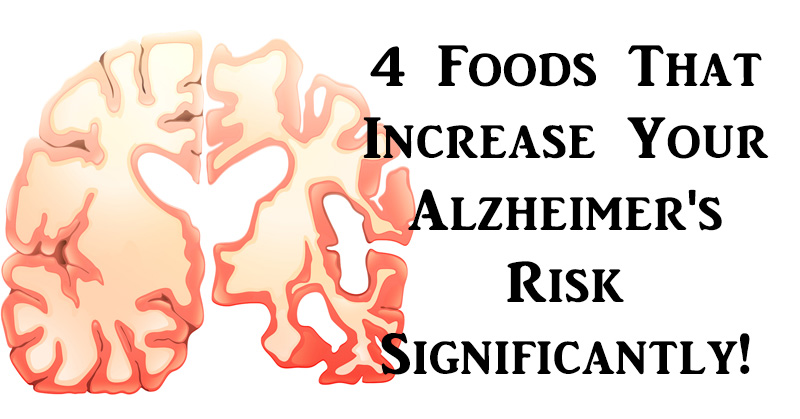 More people die of Alzheimer’s in the West than anywhere else. It’s not even a contest; Europe and the Americas dominate those stats. According to experts, that’s largely thanks to the Western diet, which contains far too much ‘bad’ and not enough ‘good.’

Let’s start with the bad, shall we? Here are 4 foods that increase Alzheimer’s risk. 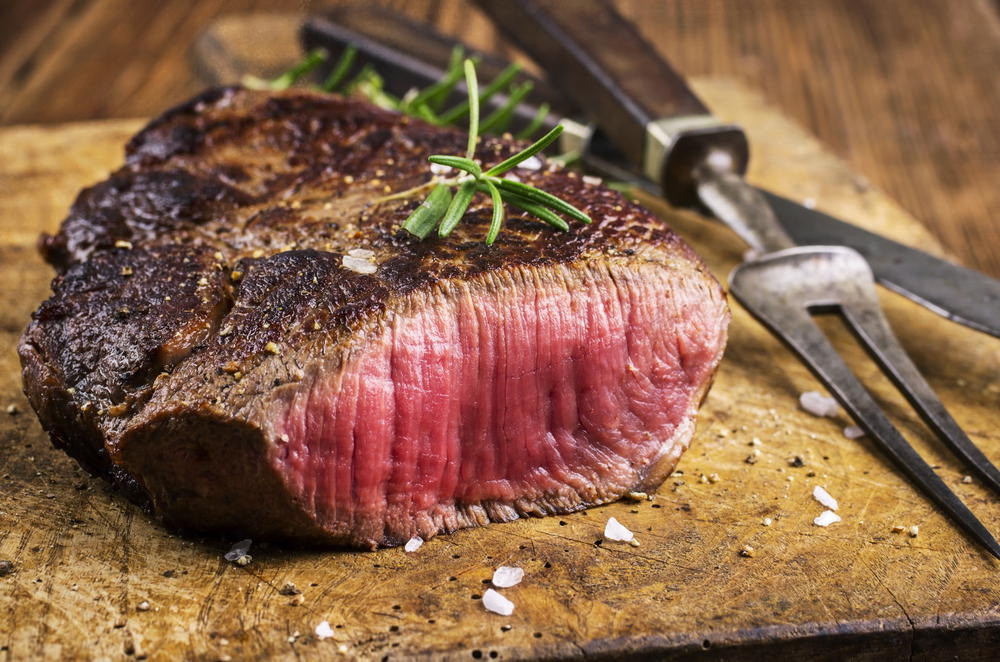 Red meat contains lots of iron, which is good – to a point. According to a UCLA study, once you pass that point your brain begins collecting the excess iron in its gray matter. Over time, this speeds up the oxidative damage responsible for Alzheimer’s.

This isn’t to say we should give up red meat altogether. Unless it’s processed red meat; you can skip that altogether. As for those fresh cuts of beef, remember – balance is your friend.

In his book ‘Grain Brain,’ Dr. David Perlmutter highlights an interesting connection between carbs, sugars and Alzheimer’s. As it turns out, carbs and sugars bring your blood-glucose levels dangerously high. This causes inflammation, which in turn increases your risk of Alzheimer’s.

This would explain why individuals aged 70 and above who eat lots of carbs and sugars are four times more likely to develop Alzheimer’s.

A great place to start cutting back, as Dr. Perlmutter recommends, is your bread (whole wheat and white) consumption.

Addicted to sugar? Check out this post for help with quitting! 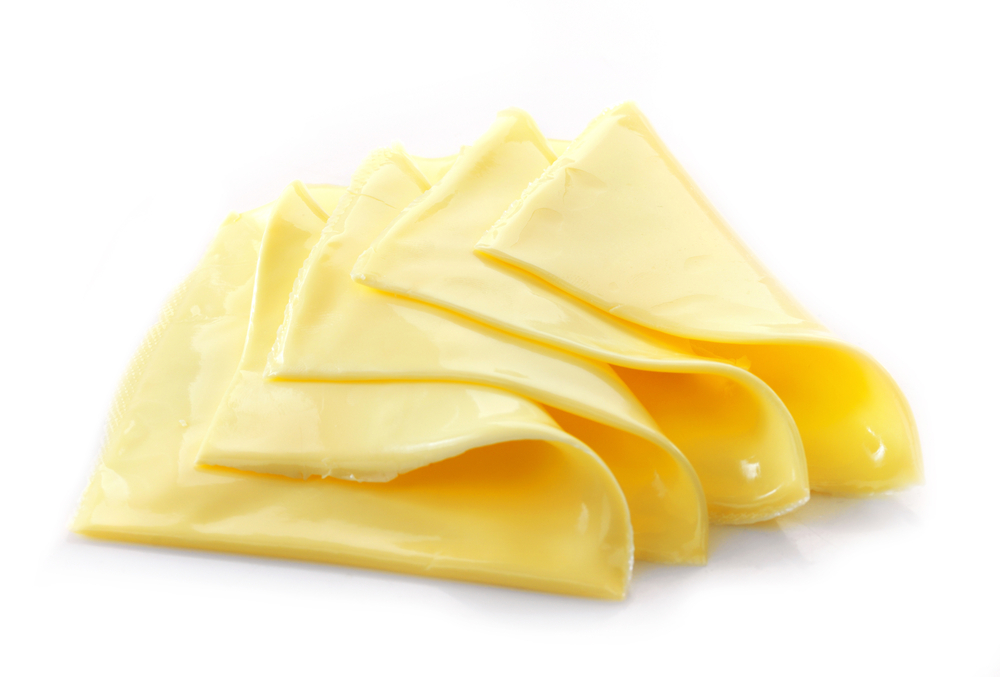 No, we’re not talking expired foods here. AGEs are ‘advanced glycation end products.’ You can find lots of these compounds in foods like red meat, cheese and reduced dairy products.

Researchers have observed AGEs on Alzheimer’s brain plaque, which led them to conclude that the compounds “may contribute to eventual neuronal dysfunction and death as an important factor in the progression of various neurodegenerative diseases, including Alzheimer’s disease.”

According to a Scientific American report, the bulk of us are still buying inorganic produce. Folks, that may seem like a good idea for your wallet in the short term but you could end up footing a big medical bill down the road. Pesticides used on inorganic foods are linked to a number of diseases – including Alzheimer’s.

To blame for Alzheimer’s in particular is a class of fertilizers containing nitrosamines.

These fertilizers pop up in produce as well as beer and cheese products.

Buy organic when possible or – at the very least – learn to wash chemicals off your produce properly.

So – what should you eat to avoid Alzheimer’s?

A few things. Coconut oil is one of them. Seriously, if you read no further, just remember coconut oil. Check out this post to see why one doctor credits coconut oil with reversing her husband’s Alzheimer’s altogether.

Here are a few more Alzheimer’s-fighting foods to add to your grocery list:

Check out this talk from the ever-charismatic Dr. Daniel Amen to learn more about Alzheimer’s-causing foods!