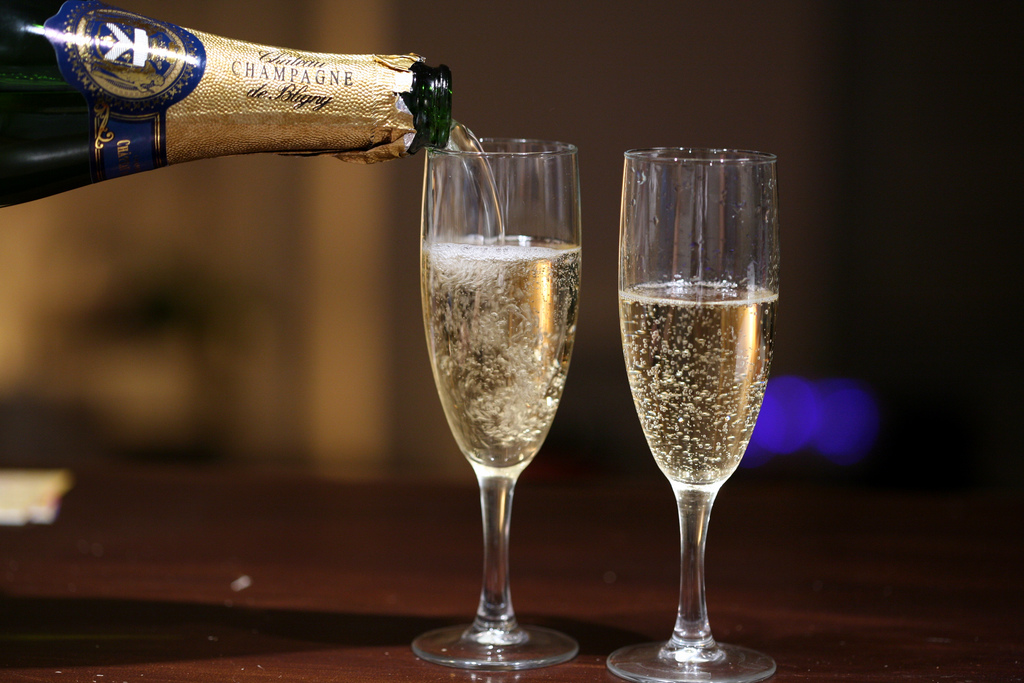 Whoever said alcohol is only bad for you can take another stance now.

Reading University did a study, which was based on an experiment involving rats, and found that a compound in Pinot Noir and Pinot Meunier grapes used to make bubbly can prevent the onset of the brain diseases such as dementia and Alzheimer’s. 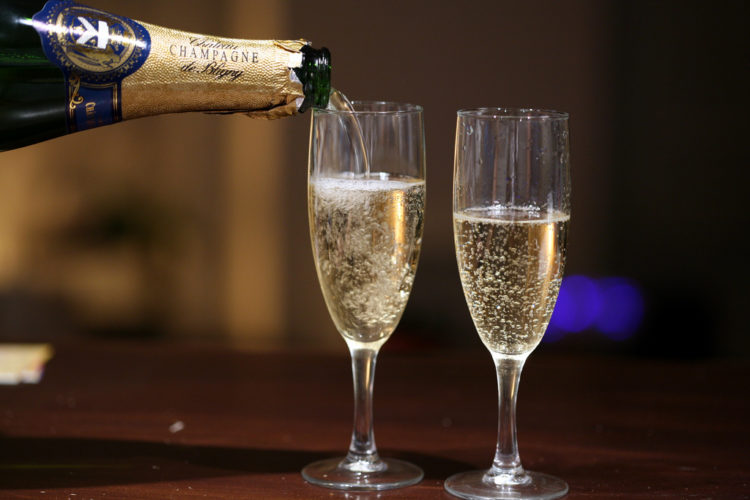 Dementia is associated with a decline in memory or other thinking skills severe enough to reduce a person’s ability to perform simple, everyday activities.

Alzheimer’s disease accounts for 60 to 80 percent of cases. Vascular dementia, which occurs after a stroke, is the second most common dementia type. However, many other conditions can cause symptoms of dementia, including some that are reversible, such as thyroid problems, as well as vitamin and essential omega 3 fatty acid deficiencies. 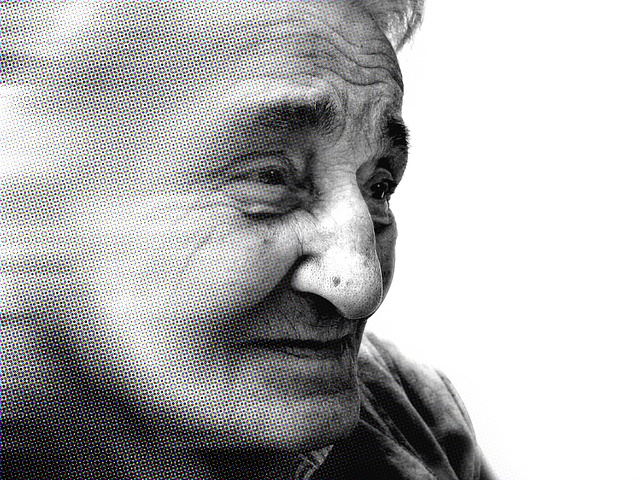 Scientists at the University of Reading in Great Britain published the results of their research in the journal Antioxidants and Redox Signaling back in 2013. They found that Champagne’s phenolic compounds could improve our spatial memory, which plays a role in navigation and the performance of complex tasks and calculations.

Professor Jeremy Spencer from the Department of Food and Nutritional Services at the University said the results were dramatic.

“This research is exciting because it illustrates for the first time that moderate consumption of champagne has the potential to influence cognitive functioning such as memory.” 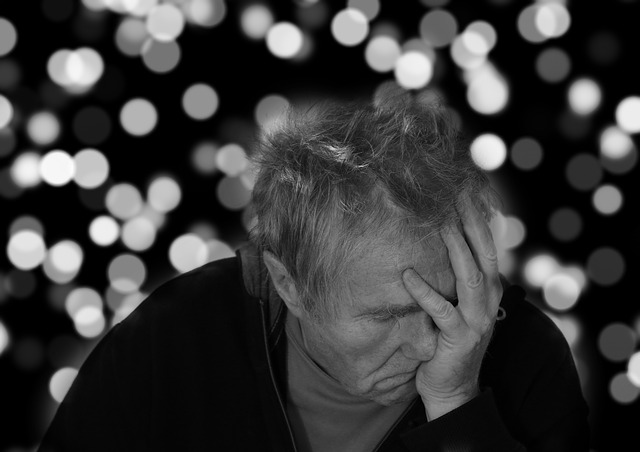 Drinking just a couple of glasses of champagne a week can help prevent or slow dementia and Alzheimer’s disease.

Spencer also urged people to be responsible when taking the research’s findings into account.

“Our research shows that champagne, which lacks flavonoids, is also capable of influencing brain function through the actions of smaller phenolic compounds, previously thought to lack biological activity. We encourage a responsible approach to alcohol consumption, and our results suggest that a very low intake of one to two glasses a week can be effective,” he said in a press release in 2013.

A spokesman for the Alzheimer’s Society described the study as “interesting” but added; “A lot more research is needed.”

So how does champagne work its magic?

Champagne compounds are believed to work by modulating signals in the hippocampus and cortex, which control memory and learning. The compounds were found to change a number of proteins linked to the effective storage of memories in the brain, which seems to be a problem in the elderly, making memory storage less efficient. Champagne slows these losses and, therefore, may help prevent the cognitive losses that occur during typical and atypical brain aging.

Champagne has relatively high levels of short-chain phenolics compared to white wine, deriving predominantly from the two red grapes, Pinot Noir and Pinot Meunier, which are used in its production along with the white grape Chardonnay. It is these phenolic compounds that are believed to be responsible for the beneficial effects of champagne on the brain.

Dr. David Vauzour, a researcher on the study, added; “In the near future we will be looking to translate these findings into humans. This has been achieved successfully with other polyphenol-rich foods, such as blueberry and cocoa, and we predict similar outcomes for moderate Champagne intake on cognition in humans.”

It is important to remember moderation. Researchers say only one to two glasses is needed a week. Also, no additional studies were performed to determine the possible side effects of consuming champagne.