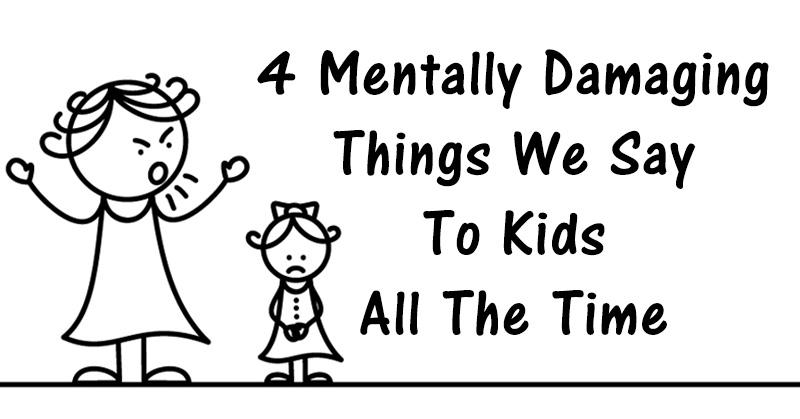 4 Mentally Damaging Things We Say To Kids All The Time

Kids have fragile brains. If 10 year-old Jimmy bashes his head against concrete, he’ll suffer greater injury than his 35 year-old dad would under the same conditions.

Most of us instinctively know that much. What we often ignore, though, is the fact that kids brains are not only physically more fragile but mentally as well. Psychologists liken a child’s brain to soft, impressionable play-doh. Harsh words that Jimmy’s dad could shrug off might stay with his son for years.

Those seemingly harmless words might affect his psychological development far into his adult life.

What follows is a list of 5 harmful phrases kids hear far too often. 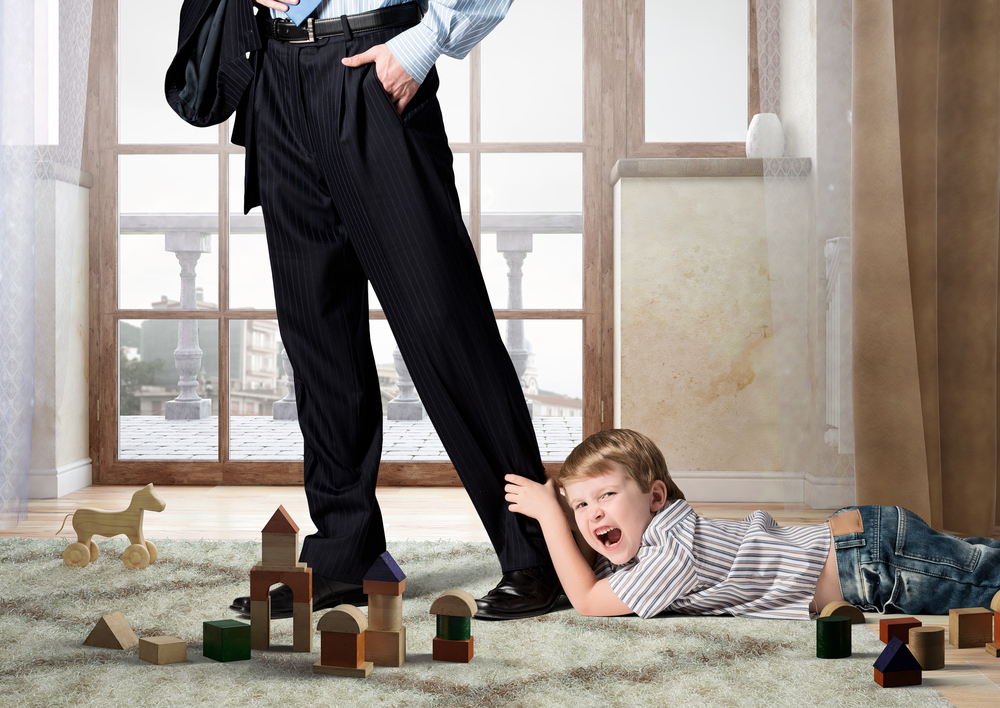 According to psychologists, many kids are simply born with a more finely tuned nervous system. As a result, they react quickly and intensely to just about everything. Parents of such kids often make the mistake of trying to wash that sensitivity out.

Over time, this throws the child’s brain chemistry out of wack and reduces their ability to empathize with others. After all, if they’re taught that their emotions don’t matter, why would they think anyone else’s do?

Child psychologist Elinor Bashe encourages parents to listen to and accept a child’s emotions, even if they don’t seem logical.

When your child comes home upset because their crush rejected their dance request, it can be tempting to say, “Well, that’s life.” What that phrase suggests is, “Hey – your experience here is nothing unique, so suck it up.”

That might be totally appropriate to say to a 25 year-old under the same circumstances. But a child’s brain is physically unable to grasp the fact that their experiences are not unique. When you tell them that, they’ll feel guilty, frustrated and confused.

Instead, you should validate their experience and then encourage resiliency. 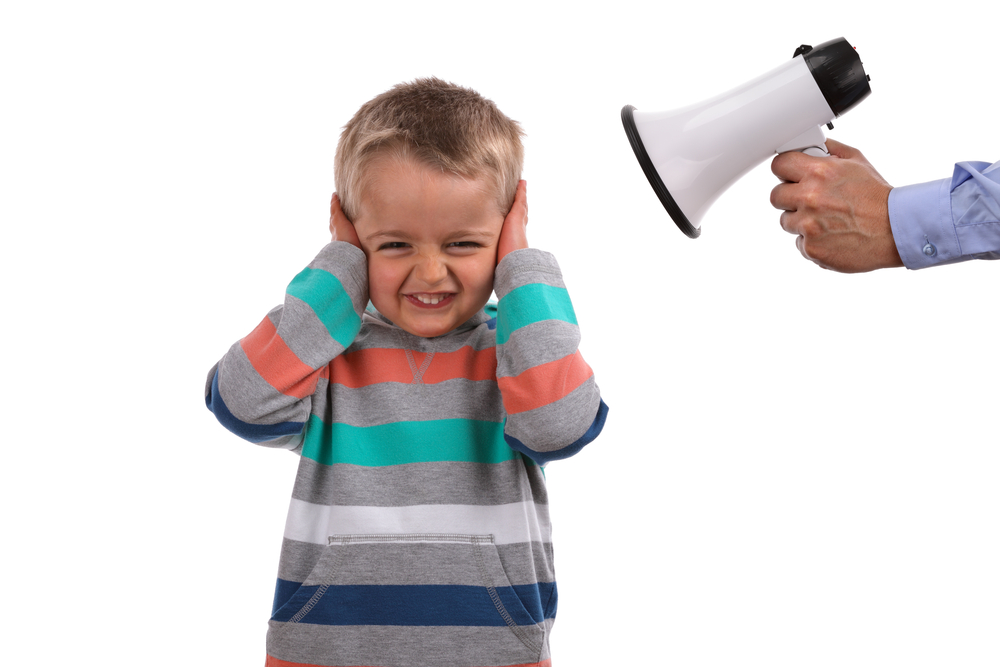 I get it. Little Jimmy refuses to go to sleep at 8pm unless he knows why. His mom, exasperated goes, “You wanna know why? Because I said so.”

That is a terrible response. It tends to build resentment in children because it forces them to accept a dogmatic belief. This will inevitably lead to a power struggle when that child learns to come up with answers on their own that question their parents’ authority.

Instead, as frustrating as it might be, why not just answer the question? I mean, your parenting decisions are based on logic – why not share that with your child? It will help them understand that, sometimes, authority really does know best.

Kids learn from a very young age that the phrase ‘shut up’ is meant as an insult. And let’s face it – the last person who should be insulting a child is their parent. Now, chances are you’ve got a very good reason for telling your child to ‘shut up.’

That reason is likely that you’re overwhelmed. It happens. Your kid won’t stop singing Justin Bieber and it’s really frustrating. But instead of telling them to shut up, why not explain that – hey, mommy had a long day and she’d really appreciate some quiet?

Better still, give your child a chance to make all the noise they want and tell them that at ‘X’ time, they need to be quiet.

Want to learn about more phrases to avoid saying to your kid? Check out this video!