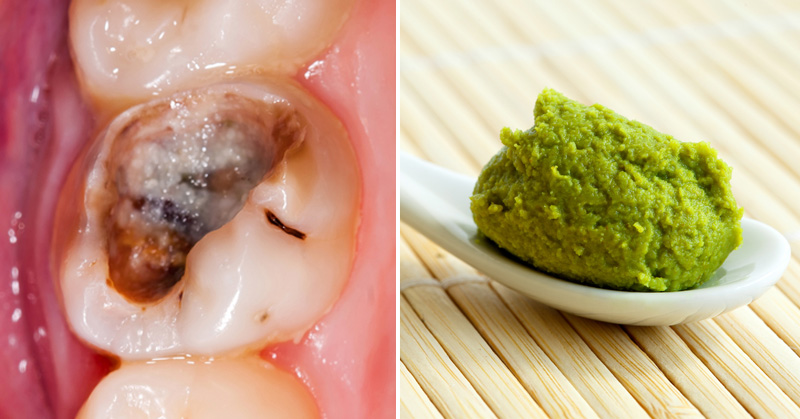 Wasabi is that green, paste-like substance that often appears on your plate near a sushi roll. If you’ve ever tasted it, you’re well aware of the after-burn that lingers down your throat, after the initial mustard-like taste. Along with that spice, wasabi also provides the body with Vitamin C, magnesium, potassium, calcium, phosphorus and iron, among other nutrients. Wasabi health benefits include the ability to improve gut health, fight inflammation, prevent tooth decay and even kill cancer cells.

Wasabi health benefits include the ability to kill food-borne bacteria. According to a study conducted at Chiba University’s Laboratory of Plant Cell Technology in Japan, using wasabi on potatoes made them more resistant to disease. Wasabi has natural antibacterial properties that can help fight illnesses and infections caused by harmful bacteria. (1) 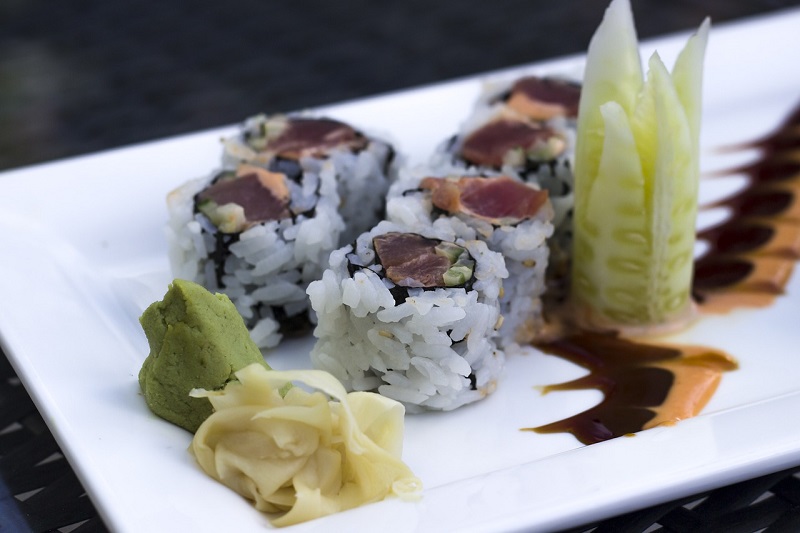 Wasabi health benefits include the ability to naturally improve gut health. Research has shown that wasabi can help suppress bacteria in the gut that can lead to gastric inflammation and even stomach cancer. By improving the health of the digestive tract, wasabi can also help prevent diverticulitis, food poisoning, constipation and leaky gut syndrome. (3)

6. Works as a Smoke Alarm

We’ve covered wasabi health benefits, but there’s another interesting way wasabi can be useful. Japanese scientists found that wasabi’s pungent aroma can be used as a different type of smoke alarm for those who are hearing impaired. When smoke is detected, this smoke alarm prototype they created sprays wasabi extract into the room, to alert those who cannot hear the alarm. In a preliminary study, 13 out of 14 test subjects were awakened by the smell of wasabi within two minutes of the smoke alarm being triggered. One subject woke up within ten seconds!